Thanks! She goes sharp twice, but it’s all good.

Unlisted because it’s still a work in progress. She can do vibrato, which I never figured out, but I can wail and also scream.

Yeah, I don’t get the new stuff (I have to hear it at work). I call it “babies first R&B” and makeout music for 13 year olds.

Many thanks to all who wished me well. Yesterday I got my COVD test results … negative (as expected)

The even better news is that I’m in the mend … my antibiotic course ends Monday.

Fun factoid: the woman who transfered from second shift to first shift on my day job was the first gay marriage in my hometown back in 2009.

I live in Arkansas, have had arthritis all my life, and just got a medical marijuana card.

Holy shit. For most of my life I subsisted on seed-infested brick weed and only in the past few years got access to high-grade hydroponic shit. Now I can walk into a shop and buy bud, edibles, extracts, etc. Also, still have a job, just got a good eval and a cash bonus.

Trying a bit of everything. I’m so high right now. Edibles are evil and I forgot about the bowl I packed hours ago, don’t need it. I should be listening to music, why am I typing? 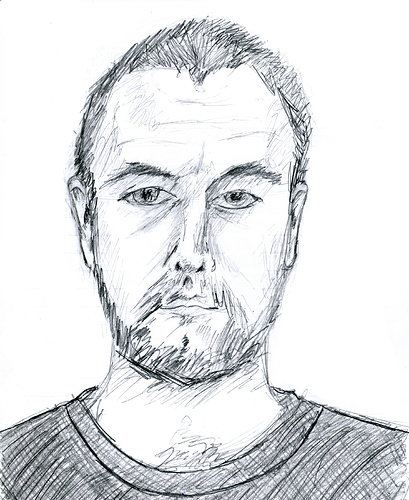 I’ve ironically become more social than I’ve been in years. E-mailing and texting people I’ve not seen in a while. Being more active online. Annoying my family by picking up the saxophone for the first time in over a decade. It’s strange.

Lol, college is back in session. This town is crawling with students from Chicago. Nice move.

Also, half my relatives in Chicago are all positive they’re all screwed for two weeks.

still pretty much iso up here in SLC, although the city/state is doing pretty good on the numbers. We’re on a large downward trend. Good time to get out into the mountains, most definitely.

seems like everyone here is pretty somber and hunkered down as well!

Yeah, my sister said Moab is back in full force. Can’t stop those fucking tourists.

Hey, while you’re all isolating and identifying more with a plastic lego man than a person, come do a BB track!!

Element 113 is named Nihonium, after Japan where it was first observed. It is highly radioactive and has a half-life of ten seconds. Since I can’t think of a theme for this battle, I just thought that was a neat little factoid. The focus of this battle is really more about sound design and note choice. The Samples: https://www.mediafire.com/file/j2140sq5ay7wo32/BB113.zip/file The Rules You can only make drums out of what’s in the Percussive folder, you can only make pads, leads, bass, dr…

^ Ha! Nah, I just tried to get back into Japan, but this tattoo will cause problems (also I want to get a plastic butt and bang it. Never done plastic before.)

(also I want to get a plastic butt and bang it. Never done plastic before.) 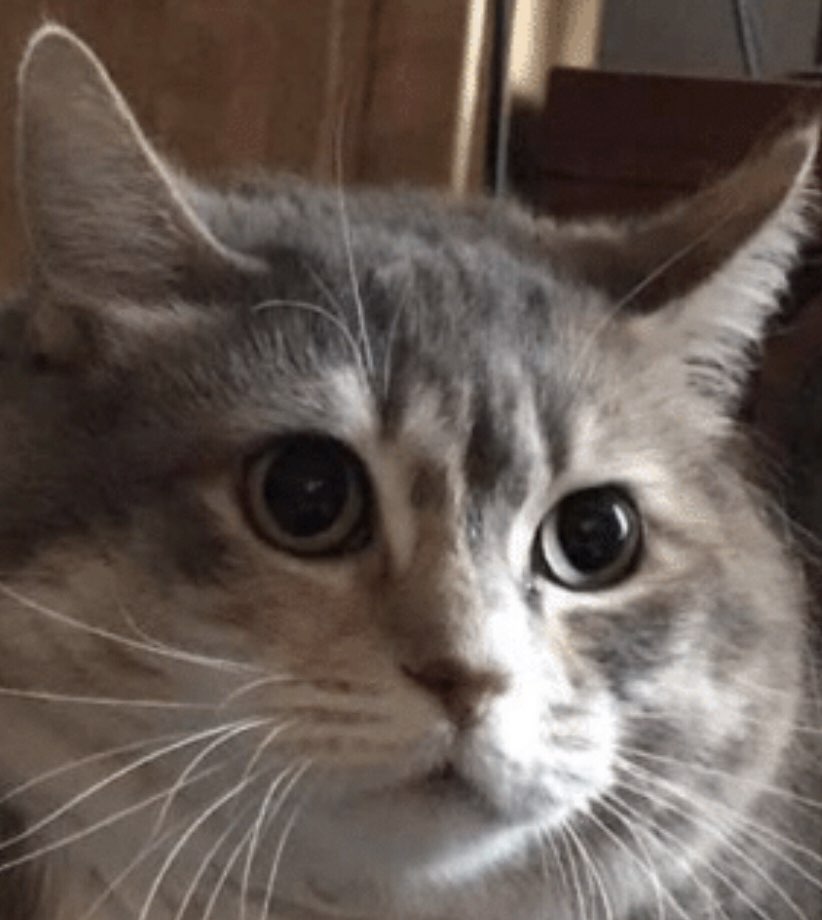 Also, I work 72 hour weeks and my software is still screwed, and I moved. No time for beat battles. Okay, off to work.

So, my university is unveiling this phased approach to re-opening campus this semester. It’s not going to be fully in person, but it will be opened to students, staff, and faculty, though I think a majority of classes are going to be online.

They just announced this last week, as this week was supposed to be when students started coming in. In the first phase, they start classes only online, so ALL classes are online. The next phase, on Sept 7, they start bringing in first year students, grad students, and law students into the in-person classes. Then in phase 3, they bring in everyone else who’s taking in-person classes. But the thing is, they’re also gonna be doing testing for all individuals, TWICE a week, and honestly the whole thing just sounds so exhausting lol.

Of course, we were already basically all remote over the summer and all the covid jazz, but when we were returning, we had to get a test and only return if we had a negative result, which we did that part. But now we switched to this phased approach, where EVERYONE on campus will take a test twice a week. Luckily it’s a spit test rather than the one where they stick a q tip up your nose.

idk, being someone who’s working in a live audio/lighting position at the university, where essentially, I’m pretty sure almost nothing is going to be happening for the remainder of the semester. Don’t get me wrong, I’m glad I’m getting paid, but I’m pretty sure I’m mostly going to sitting around just reading tech papers and books to pass the time.

Now there’s news reports of at least three universities I’ve read that opened, but then shut down after their COVID cases just spiked (Uni North Carolina, Uni of Michigan, one other…), and I’m feeling like we’re just gonna shut down again lol. Honestly I kinda hope we do, cuz at least then I’d know I’ll be staying home until January.

Granted, I’m a little concerned still about the budget. My department specifically falls within the student government, which is paid for by student fees, so we’re not funded by the general university budget, so while the university if taking budget cuts, that won’t affect us. However, student enrollment IS down, and further I’ve heard that with so many students taking online classes, they’re offering student fees to be optional (even worse), so we may be making budget cuts ourselves, and being the guy who’s supposed to be doing live sound and lighting for events that are just not happening, I admit I am kinda concerned.

I am the new guy still tho, which i feel miiight help. Also, as we’ve suffered the loss of the previous coordinator, as well as most of our student techs leaving and not being able to replace them, we’ve actually dropped our budget quite a bit (tho admittedly, it wasn’t a planned reduction).

idk. I am honestly kinda considering putting out applications to different places. Even if we get through this semester, I’m wondering if we’ll even be able to have big events by the Spring semester.

^Welcome to the world, dude (and I mean the world). I fucking HOPE you’re getting paid. My second job is at a school, and it’s a nightmare for everybody but the janitorial staff.

But really, don’t quit your job and look for other work, if you get paid. I work with baddass women who bust their fucking asses while pregnant in a factory, and I got a one dollar meal from some high schooler from taco bell tonight. Maybe stick with it?

I am so fucking happy with my situation right now. No bullshit, my 38 years of life have lead me to this moment.

My friend Mio in Japan, my VERY GOOD FRIEND who everybody should know from my various music releases and links on this site, has a college degree and can barely make ends meet. “How’s your new job? How much do you make?” “Not enough.” My other friend is living off of miso soup. I sent her this message the other day about visiting Japan and seeing her in simple English: 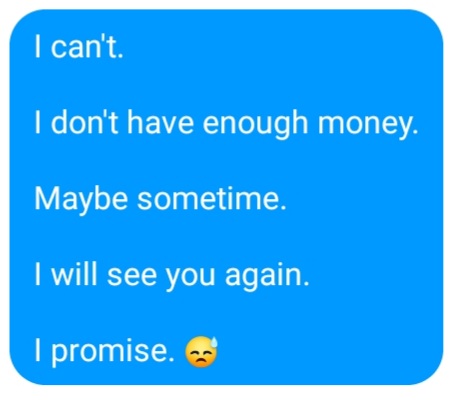 Honestly, I’m good. Focusing on getting me and my parents (I live with them…it’s a fucking sweet setup, and my mom (who’s a teacher who retired thisbyeat at the PERFECT time) outta here.

I mean, I’m not quitting my job unless I have other work, I’m mostly talking about putting out applications, as the process of going from application interview itself can takes months.

^ No worries! I’ll be there a year from now.

This ummmm thing we are putting up with,covid,democracy,income inequality,free range oligarchy etc.
has me quite bummed.i find myself missing my cat’s peanut and pipsqueak.it has been over 2 years.
so i am planning a kitty!not sure if i should get a young shelter cat or a kitten.but i do miss a kitty keeping me company.they are quite loving and fun despite rumors to the contrary!