For real… they’re so divided they can’t even listen to each other in a civil manner at all. The only time my friends on either side are willing to entertain thought outside of their own tribe is SOMETIMES when it comes from an independent and that’s it. Shit’s become so divided nobody cares about what anyone is saying, just whose team they’re on.

I’m getting really annoyed with one friend in particular who keeps talking about his huge boner for Trump as if I give a single shit too. Wonder if he realizes there are some people who don’t think he’s either the messiah or the antichrist.

Can u say propaganda?

Do people still really care and think it presents current state of music? For me it always reminded me of some corporation awarding their workers for increased profits while arranging a nice evening as a bonus (instead of giving wage bonuses). I feel grammy-awarded doesn’t mean much anymore. So all the suddenly that artist is super validable of having this chocolate medal? I must like them because some critics told me so?

The Grammys absolutely do not represent the best of the current state of music. Remember when they created the “Best Hard Rock/Heavy Metal Recording” award in 1989…and gave the first one to …Jethro Tull.

Metallica sux (OK I only like Master of Puppets {the album} and that’s just my opinion).

But yeah, I like to go deep into albums mostly, so the songs I like are the ones that never get airplay, music videos, and therefore, the awards. My favorite Led Zeppelin song is “The Rain Song” from Houses of the Holy. When’s the last time someone broke that one out on KLOS?

Yeah, thus me laughing at it. It’s not like I watched them, I don’t even know most of the people nominated. Mostly just can’t get away from the coverage.

I do think it’s a popularity contest between the people/companies (aren’t they the same thing now?) behind popular artists. It’s a media-hype version of corporate fat cats lounging around smoking cigars, drinking over priced booze and high fiving each other. I have my doubts that it ever represented talent, but the mere fact that even in the internet age it excludes anything and anyone without a media conglomerate marketing machine behind them means, to me, it’s a first-order echo chamber for money and nothing else.

Oh bro, Metamorphosis went so over my head. I guess it was a little funny how fast the family moved on after everything was over. 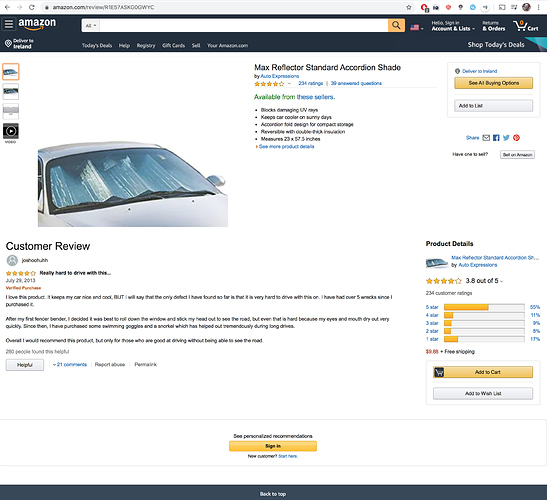 Its Music solely for the internet…

On a serious note looking back, boy have I made some shit music…

I think we all have/do.