What are you listening to?

Help plz, I clicked on this by accident expecting it to be IDM or something and now my baby boy likes Metal

Baby needs to hear this. This is a very influencial band! Your lil buddy might shoegaze to sleep faster now too, trust me. And when he wakes up he will ask for a guitar and starts a band similar to this and you should say yes!

I just discovered this artist, she is fantastic.

Damn, this is fucking dope! Thanks!

Rediscovered d’Eon after he started putting out new music since last year. His stuff comes out with so little fanfare and is refreshingly weird and playful every time.

I can’t post links so he is “musicforkeyboards” at bandcamp. Six Trios still makes my head spin. I can’t understand how the fuck that album was put together. Wish he would release more like it.

Pretty good stuff indeed. Reminds me of Ayria or a less violent version of Angelspit.

Did you see who “helped” on this? Rhys Fulber and Greg Reely. No surprise the mix & mastering kill. 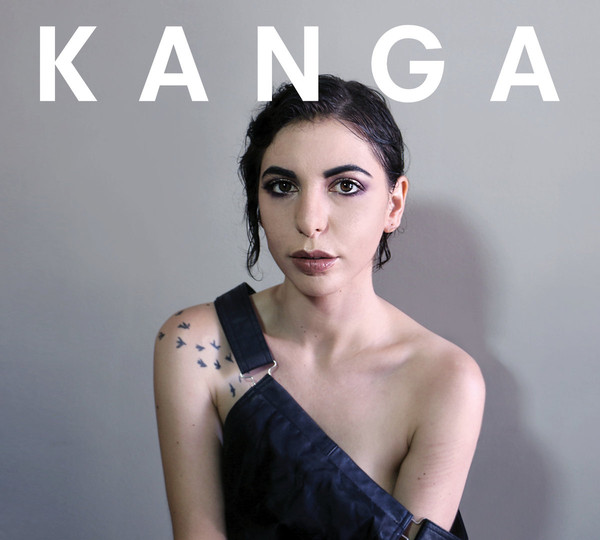 Edited to add: looking her up on Discogs, I see her “Eternal Daughter” ep was mastered by Anthony Valcic and Dave (Rave) Ogilvie.

At this rate cEvin Key, Ogre and Bill Leeb are next

At this rate cEvin Key, Ogre and Bill Leeb are next

Seriously. I feel like it’s crazy that I had never heard of her before considering Rhys Fulber and Dave Rave worked with her. While we’re talking about her, what are the communities’ thoughts on some of the similarities between some of her tracks and a select few NIN tracks? Seems like she gets a lot of hate for it, although I’m not sure I agree with the criticism.

New album by Underbelly (You suck at Producing) is fucking killer.

Listening to the “Kanga” album right now. So far:

She might not be the most original musician ever but what she does she does well and her voice is great so that doesn’t bother me… Plus, almost every “Industrial/electro” band has emulated or ripped off Skinny Puppy or Depeche Mode or Front 242 or Front Line Assembly. So at least she’s not doing that, eh.

Re: new SP - not holding my breath. Apparently, Ogre said that cEvin Key was not sending him music to work on… So maybe cEvin isn’t that all that interested anymore

Gutted to see Morricone go even though he had a good innings. My favourite stuff was Cinema Paradiso etc but when you wanna go full Morricone you get out the spaghetti.

Kind of a mixed bag…

Oh my god, they’re still a band? I remember these guys from the 90s and it sounds like they haven’t changed one bit!