A cop gave me a ticket mistakenly for ‘obstructing the snow plow’. My car was parked in my driveway. My dipshit neighbor obstructed the plow, I later moved my car after 45 min of shoveling to clear my driveway, my neighbor moved his car, and a cop gave me the ticket instead of my stupid neighbor. I’m about to go to the cop shop and make the beginning of this dude’s shift at least a little annoying in about an hour lol.
Seems like it’s an honest mistake but I don’t really feel like paying $50 for something that someone else did.

He’s comin’ back for ya

Havent watched political news in weeks cause both sides are just bullying each other at this point.

I feel better having cut out politics from my life.

I still have residual thought garbage from the past few years though. It’s a process.

Turn on the tv…to get sports update…

Then they talk politics and social issues on the sports channel…I turn off the tv.

At this rate I might just get rid of cable and watch DVDs and read books.

Well yeah, if you’re not addicted to the stress of hearing about bad shit you can’t do anything about, how on earth are you going to come back for more?

Coworker has been giving me shit. So I recommended to my boss that he punish both me and my coworker for not getting along. Because that’s the fair thing to do.

Besides I avoid the whole bullshit of moral high ground and the whole people using what’s fair arguement and ppl taking advantage of the situation by throwing a fucking tantrum to get their way.

It’s like kindergarden/high school…and bullies in schoolyard at recess.

Also peer pressure, relational aggression, and self esteem issues are still a thing as adults.

Hi, totally agree with you, it is so realistic and hilarious

I’m just like wtf are you smoking to believe this garbage.

Things have gotten dumber. Good thing I no longer follow besides no one wants to hear rants about bullshit…

Some people get along and some dont.

But From what I learned so far from reading baldwin so far.

it’s like playing a guessing game to find out who likes you.

And always be on your toes. Cause various reasons.

Just a short summary but it doesnt do baldwin justice because they fail to capture the intricacies of baldwin’s reflections.

Idk people have different standards for what is and what isnt.

I’m just like if we cool, we cool, if your gonna play games w/me then fuck off, if you dont like me and I dont like you, ok, leave me be and I’ll mind my business and leave you be.

A pack of 1000 3x1mm neodymium magnets is a tenner on eBay… at retail bulk prices! Two of those in the base of the holder is a penny. One penny. Not even looking at massive bulk B2B prices.

Fuck it… these things: 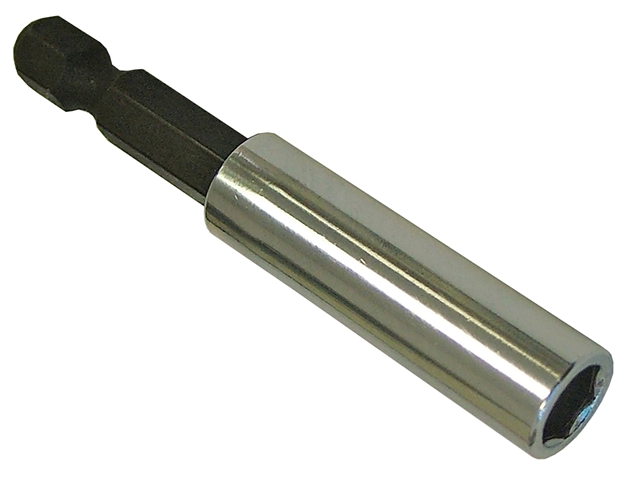 I posted this in the happiness thread too, but this pissed me off as much as it’s made me happy (it’s only made me happy recently for reasons that will become clear).

A little while ago, I came across a Louis Rossman video about this problem.

The problem was that the U8900 chip (which regulates power to the GPU) has absolutely abysmal soldering, and after a while of working fine, the solder contacts come loose, and when it heats up, it loses connection due to the expansion, after which the voltage to the GPU drops, the kernel panics, the display turns off.

When I send the MacBook to Apple to fix it, as they were required to fix it as it was a manufacturing defect, all they did was put a little rubber strip over the chip, so that the chip would be pressed onto the board by the backplate beneath the logic board.

No reflowing the chip, just a fucking flap of rubber, too thin at that.

About a year after the fix, it died again. No wonder. Rubber degrades and compresses, and stops exerting as much force after a while.

So, I found a teardown guide, took the logic board out, and put in a bit of folded up electrical tape such that a lot more force is applied to the chip when it is pressed up against the backplate. It’s such a fiddly palaver and the wires and connectors are so delicate and petite I genuinely expected to turn it back on and the keyboard and USB port would be fucked or something.

So far, it’s working absolutely fine - and I can enjoy not using Windows and instead using an objectively superior operating system. Apple are arseholes sometimes, but fuck me do they make a good operating system. Miles better for software development in my book. No fucking about with the linux subsystem on Widows if you want bash. And no fucking about with Linux, as much as I love it, it just lacks the spit and polish of Mac OS at a user interface and software installation/availability level.

But for fuck sake. That soldering was so bad, and it was such a common problem, I just wonder why on earth anybody ever thought that wasn’t a problem at Apple. They set such high standards with the polish of the OS itself, but they’ve made some real shoddy hardware decisions.

walking to my favorite cafe, and seeing a homeless man wrapped in a blanket, sleeping on the sidewalk.
man this pandemic is truly sad.i am in that boat but i stay in a shelter in manchester.
N.H. is the worst place to be homeless.little or no programs.jail is this state’s answer to mental illness, addiction , and homelessness. (loitering, trespass etc.)
Truly sad, especially during a pandemic.rents are so high, and wages so low, i don’t get it man.
Peace.

Cause the past few years have exposed a lot of ugliness…

I guess it’s a reminder to not betray ourselves by giving into human shortcomings.

Good thing I’ve been cutting politics out of my life.

There are things worth standing for, just not a lot of representatives who value principle over money.
It is exhausting to keep up with though because of how often politicians are just giant cucks to huge corporations and the establishment.
It’s either that they like money a lot or they’re scared shitless of the establishment canceling them and become their little bitch as a result of it.

Nowadays listening to the media it portrays that some causes are like a religion that people pray to and offer human sacrifices to…which can lead to disillusionment and becoming brainwashed into extremism.

And I’ve been doing some casual research into what these causes are actually about instead of going by the word of other peoples opinion as presented by the media.

Theres probably a better way to word that but hopefully it makes sense.

But then there is the other aspect of people using “game” trying to destroy their enemies…and by game I mean social manipulation which anyone can smell from a mile away…when it comes to that, that’s when people decide to pick favorites…

Is “game” ethical I’d say no because its perpetual selfishness. But that’s the way it is and there is nothing that can be done about it.

I’m trying to cut politics out of my life too man but it’s like so very difficult when that is almost all anyone around me thinks and talks about. People just mean af now.

Either sports or sex are better things to talk about.
And by sex I mean…hypotheticals…like would you insert scenario with celebrity…for example I would let Jennifer love Hewitt sit on my face…either her or Kat Dennings…they thiccc…so hawt…

I know it may be crude low level intellectual talk…but hey if people cant enjoy the simple things in life then people are missing out.

If people think I’m an asshole…ok…but there are certain lines of assholery that I don’t cross.