WTF did I miss? Ya drop out of here for a while and…apparently…everything turns to shit. I know this is IDMf…but FFS, come on…this place will NEVER die, no matter how many lose interest or float away.

Any time I drop in here, no matter how long I’ve been away, it feels the same as when you visit you family…there’s some who piss you off and others you love to bits, but it is what it is and always will be.

Just my take on things.

Idk…maybe advertise on reddit with permission of course…or something with reddit and sister forums…maybe that’ll prevent idmf from becoming a 404 not found…and increase traffic.

Just an idea to increase forum activity…I would do it but I’m not the right person to represent or speak on behalf of idmf.

Right back at ya, Roo…hope all is going well with you and yours over there in good old GB.

I hear ya, but I think it is what it is…as long as a core group of members still drop in, it’s doing what it was meant to do…there’s no need to to make it “big and sexy” in order to draw in new blood…folks will find it in their own time. I’d much rather have a place with a handful of peeps I know that drop in and pick up on things, than a forum crammed with folks who just post crap and don’t take part in anything, as was kinda the case in the past. Big numbers don’t necessarily translate into an active membership base. That said, I totally get how deflating it can be when things appear so slow in here and days go buy without anyone posting.

^Quite a few of us are still here, just not regularly posting. I wouldn’t say the place is dead but it’s a long way from 2011 to 2916 era. A loooooooog way.

Lol @IO_Madness and the beat battles. The last group of possible new participants we had there you drive off with your bullshit. How quickly people forget when they fuck up.

I find it a little amusing that the 1066th post in this thread mentions a battle.

Makes me think of a Beat Battle of 1066 whereby a track must be made out of the sounds of people being slashed with a sword or perhaps the gurgling as an axe introduces itself to one’s oesophagus.

After all, those battles were fucking brutal.

I went to White Mountain National Forest in New Hampshire for three nights this week. It was a great experience 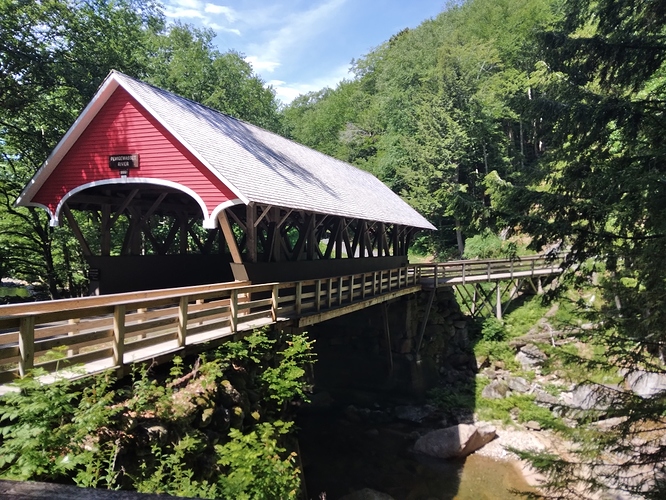 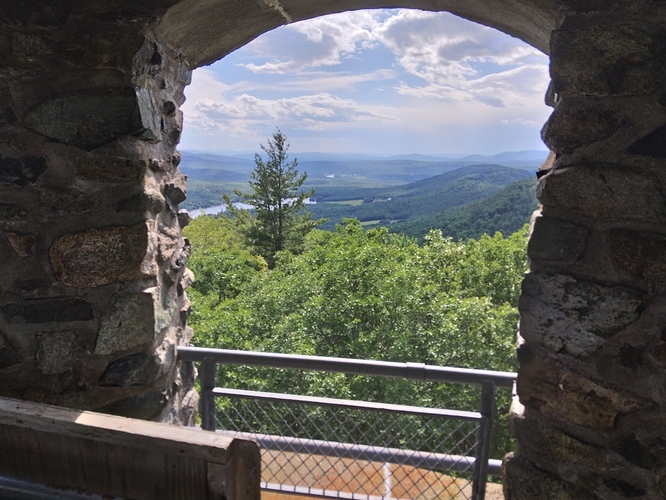 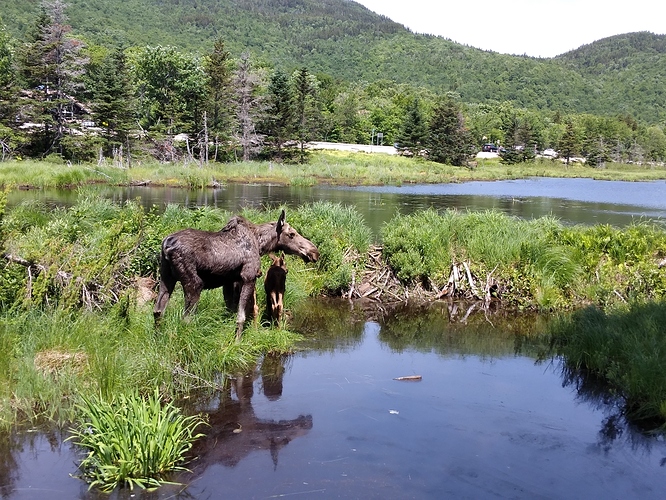 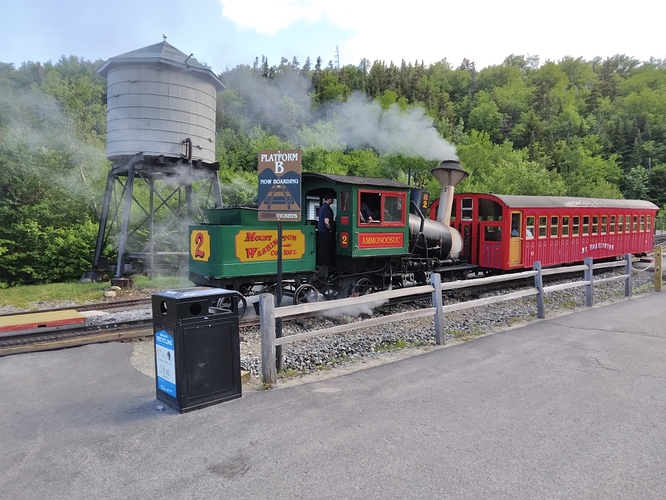 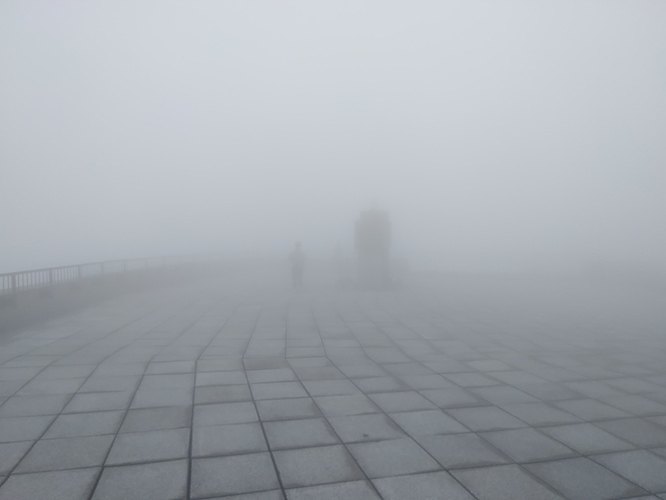 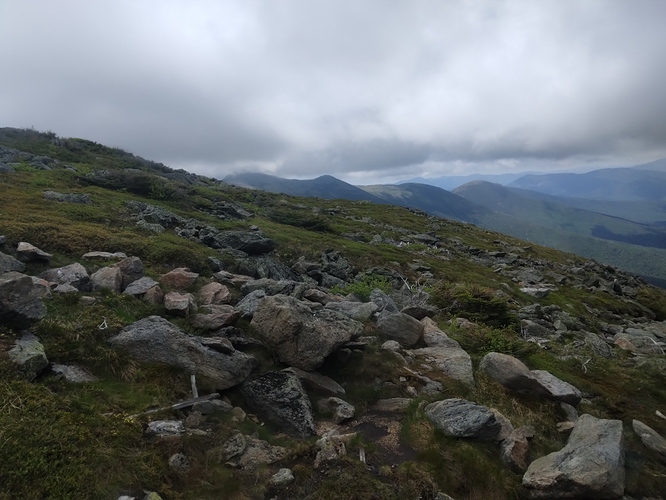 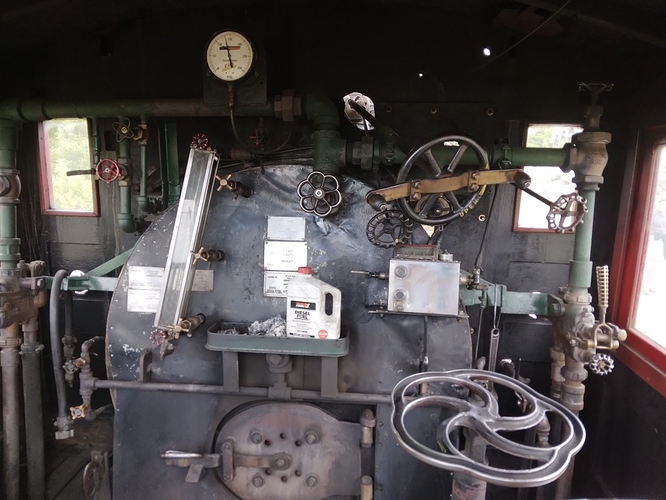 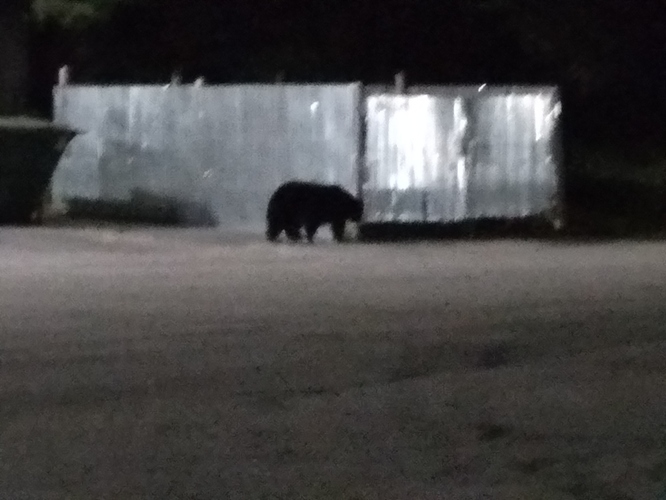 That 5th picture - was that fog or clouds (altitude)? Pretty insane!

Dang, were you backpacking, or were you on public access trails? Looks like you were close to those animals.

The Moose I just happened across, she was chilling in a pond right next to the trail head with her two calves. It seemed like it was used to/not afraid of, people. The Bear was raiding and literally dumpster diving my Hotel’s dumpster when I saw her, it also had two cubs but I didn’t get a shot of them. I just got lucky this trip and got some nice animal shots.

Getting my 2nd vaccination today. That first one really fucked my shoulder up for a few days. Not looking forward to it. ibuprofren here I come. I dont know how to speel Ibyooprofren so i’m leaving it like that.

IIRC you’re not supposed to take painkillers for 24hrs after the shot, which incidentally are the 24 hours you will want them most. I think they haven’t done proper testing for these vaccines because of how fast they went out, but for some vaccines it can reduce the efficacy if you take painkillers while your body is trying to produce the anti-bodies, so they have to assume that is also the case for this one. Or something along those lines.

I just slept the second shot off.

Figures. Alcohol, here I come. oh wait. Weed? But i dont have anyyyyyyyyyy

Regardless of the state of IDMf you and I are BFF’s, mang.

The 2nd shot was actually easier for my body to assimilate than the 1st one. Hopefully you’ll get the same deal

We can bring it back, maybe not some of the people that were here but I’m back i think. I don’t have much going on lately except for the jobbity job and trying to write music. My wife works different hours than me and although she’s literally sitting behind me right now working from home, we can’t do much chilling out together other than an occasional ‘check this out’ on my computer screen.

Ok i was making sure this was the off topic thread haha, golden!

@Numerical I don’t think I’ll ever leave the place. Probably won’t remain one of the ones in charge too much longer though, to be honest. Not that I do anything of real value around the place. That’s a different story though. Point is, as long as the site is up and running I’ll be around.

Thing is, I just find myself with not all that much to say to most topics. So I mainly just read and post in the hardware thread and the occasional net label thing. It’s only on very rare occasions, like this one, you’ll see me anywhere else. I just couldn’t not chime in on the IO Madness crap and then….you came along. I just can’t not respond to you either, but for different reasons than the IO mumbo jumbo obviously.

I’ll tell you who we need. FMB. You find that guy, bring him back in, we’ll be onto something then brother. Seriously though, it’s really good to see you man. Like a blast from the past that never went away. I do see you in Instagram frequently, but in the form of Spiffy the Fox. I just prefer you in your natural state so I’m more incline to respond to you here.