I.e. outside a few select ppl not many will give a shit if a person has to go to work whilst having hemorrhoids and is having a bad day…

bunch advices https://www.youtube.com/post/UgwTeTlbEqAtmnO_txt4AaABCQ
<<<<What’s your favourite home recording tip? What do you wish someone had said when you started out?

Those dudes have pretty awesome jobs.

Really, you’ve never heard of Foley? It’s in all movies and shows. We did a bit of that in my Surround Sound class when I was getting my B.S. Pretty fun stuff.

I just never heard the term! I always though it was just “sound designers”. I didn’t know this practice itself was exclusive to its own thing. super cool.

in college i took a foley class and there was a room with a sand pit, a bunch of weird instruments and toys for recording in. really fun class but foley is no joke, we all take that stuff for granted.
our final project was to pick from a selection of silent clips and record your own foley on it and i got the trailer for assassins creed 2 or something and it was of a giant battle and getting that ensemble battle/crowd sound is super tricky. the entire trailer seemed weirdly quiet cuz i couldnt quite pull it off.

We did something like that in my Surround Sound class, except we were doing foley, ADR, and music. Initially I was in a group with this girl in my class, but I brought in a pirated copy of Knowing to do the plane crash scene, and my instructor noticed the dialog and video were out of sync, also it was a really busy scene, and with only the two of us in the group, we got split and merged into other groups. He also gave an announcement to the class to not pirate movies lol which was most probably because he knew it was pirated, but I ended up working on a scene from Riki-Oh! with another group, but it turned out pretty good.

there is no rehab
leggo my eggo

the feels…
did i pass the test?

I thought this water analogy was neat 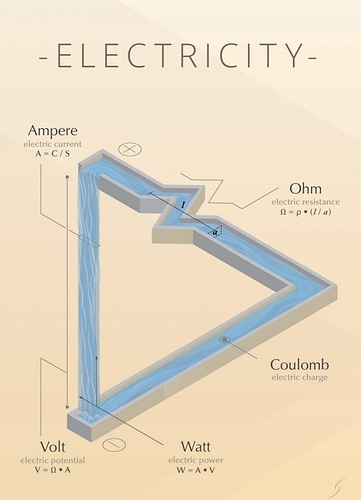 Damn, seems like just a few months ago the great crash and site reboot happened.

Then I see this on my profile today:

what is this i don’t even 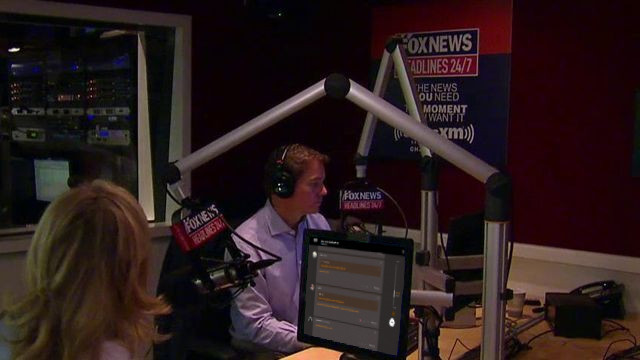 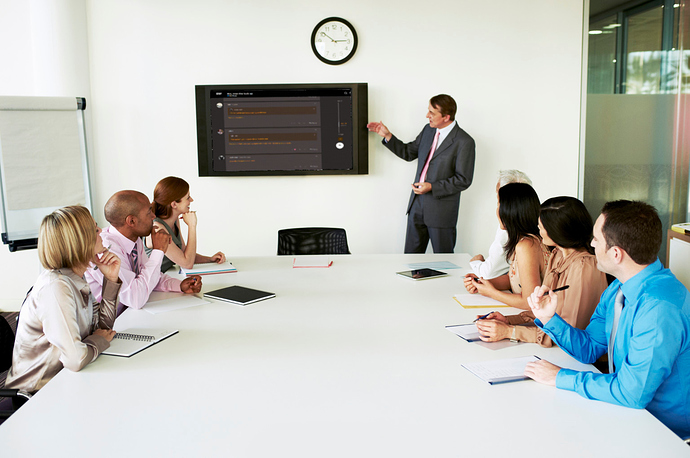 what if i told you that all music sounds the same to me, just like a music should sound. just like a shit. every song.i think i need my drugs back.

The way it should be