Late reply here but, whatever….

I’m not typically a huge comic book film fan but I absolutely loved Joker. I thought Phoenix did such a great job capturing that character, making you understand who he was and his motivations. Hell, I even felt for the character in the end. And not to mention DeNiro. So good to see him back playing a serious role like that… Like icing on the cake. Stellar film all around IMHO.

I know joaquin is a good actor…and im not denying that he did a good job…but something about the joker movie just didnt sit right with me.

But i am disappointed.

The end was good…

Dont mix tragedy with comedy…stick to one or the other.

The Gray Man. You know its new because they spelled it different from, you know, older stuff.

A few good one-liners. But not that many.

Once again covering up actors that can’t really do the action scenes with fast editing. And since most of it is action well, there’s a lot of that. I thought Jupiter Ascending was the nadir of that style but nope, looks like the Russo bros accepted that challenge.

Nobody to care about so the action means nothing.

Chris Evans is fun but mostly because he plays every Chris Evans character you’ve seen before but cos its not for Disney he’s allowed to be a bit naughty. Just a bit though. He might want to work for Disney again.

I watched a few movies this week.

Dr. Strange 2 was OK, but I mean that in the sense that I didn’t actively dislike it, but I also only enjoyed about 4 seconds of it (couldn’t tell you which 4 seconds either). I think I’ve said this before, but I’m played out on the marvel movies, even more so than I realized. I thought I would still want to see spiderman and the new thor after this. Now I will get to Thor when I get to it, but only because it has the Guardians of the Galaxy in there, and Spiderman I’m going to pass on.

Oh, Dr. Strange, my problem was that I lost the plot once during the movie and couldn’t get back on the horse for longer than I care to admit. And if I was that lost, I’ll let you guess how often my parents had to pause the movie so I could explain something to them. Not the finest cinematic experience.

Came up in conversation the other day, so I wanted to watch Kill Bill again. Got through vol. 1 tonight. I hadn’t really appreciated my OLED tv because I’ve been playing videogames on it with the occasional youtube while I eat since I got the thing. So Kill Bill turned out the be the first movie I watched on there and I was really able to appreciate a lot of little details that I never paid attention to in movies before. It was fun, looking forward to part 2… sometime. Not tonight, it’s bedtime here now.

Any good? This being a Finnish movie, it should be crazy enough

Totally did not expect it to be as good as it was. I wouldn’t call it a classic but its nicely done and a lot of fun. There are a few Arnie callbacks but they are kept quite low key, though one totally is not. I’m amazed the actor could keep a straight face

Continuity-wise it completely ignores the AvP films but then so does everyone else so hey ho. It directly references only the first 2 Pred films that I could tell.

Yes it is. You can definitely watch it once. (if you like horror)

I also watched this movie. I liked everything very much. But what I didn’t like was that the girl was too young. And it’s somehow unbelievable that she killed a predator.

I cannot recommend Moonfall enough. Its wall to wall batshit with great CGI and then 3/4 of the way through they let you know some huuuuge sci-fi ideas that you might have guessed were coming but probably did not expect the makers to throw into this dumb-as-fuck shitfest.
I have gained immense respect for Patrick Wilson and Halle Berry for not only keeping a straight face through some of those lines they delivered but actually looking like they mean it. Tremendous.
Honestly. One of the most fun things I’ve seen in I dunno how long.
(The Kaspersky joke tickled me a lot too)

Everything Everywhere All At Once: So. Fucking. Good.

I also recently saw BJ Novak’s Vengeance, excellent film as well that I would highly recommend. It’s much more than the trailer makes it look on it’s face.

Just last night I saw Moonage Daydream in IMAX. Even if you’re not a Bowie fan it’s definitely worth the watch.

I can recommend all three above. Seems odd that the last three films I’ve seen in the theatre I’ve loved but also hold an opinion that movies coming out these days are shit.

I like to watch horror movies recently watched mama a beautiful plot movie must watch. Its more of a hidden truth or can say thriller than actually horror. 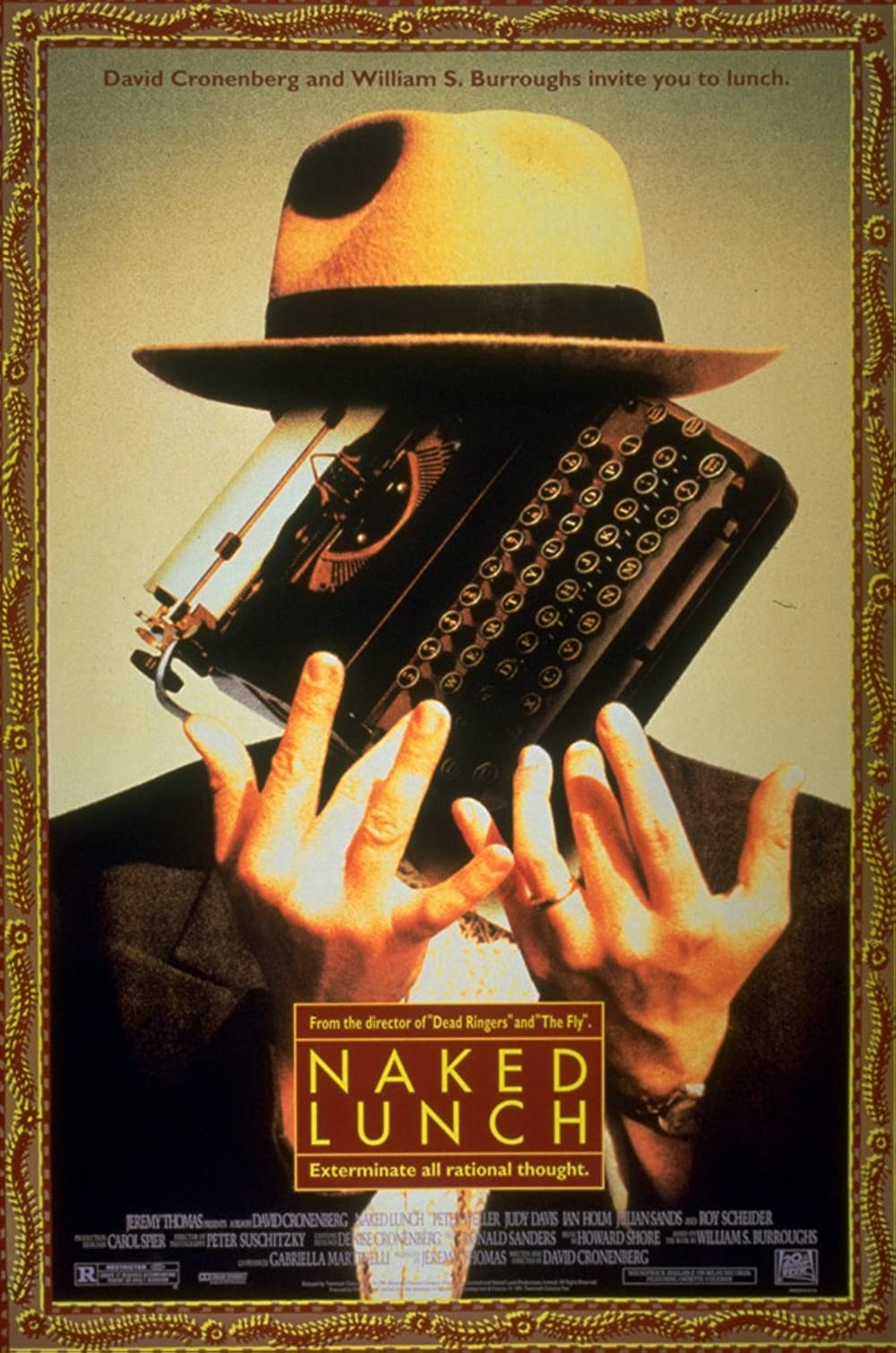 still one of if not the greatest movies i have ever seen. i did not read the book however.

I watched some thriller movies and they are nice.

Wasnt bad. I enjoyed it. Plot was meh…but the action alone was worth it.

It was nice to see a non batman dc movie.

Viola davis as amanda waller…is in there.

And they can always recast ezra miller and i wouldnt bat an eyelash…because comix booxs movies…are just non thinking movies.

Aldis hodge as hawkman was good. Wanted to see more of doctor fate…

Imo dc could make an arc about the antilife equation like marvel did with the infinity stones.

Like they should of built up the justice league with…with the build up of the legion of doom…with a trilogy and then after the trilogy finish the arc with a two part sequel with darkseid and the invasion of earth by apokolips.

Then they could do a flashpoint paradox and use that to make alternate timelines and do things like a live action kingdom come, and do one shot movies of other dc graphic novel storylines.

Just copy some of the justice league unlimited storylines.

Apparently Black Adam was supposed to be in the Shazam film but they decided to give him his own outing.

Aldis Hodge is usually good. I first saw him in Leverage and have kept an eye out for him in stuff since. When I saw he was going to be in this I had a mini yay.

DC had a bit of a surprise I think with Shazam and Aquaman. Both of those films moved away from the DCEU-up-its-own-arse style and got on with being just fun, and it worked.

Also i watched Hellraiser 2 and some other horrors. Hellraiser 2 was a nice movie with lots of blood but it is fiction so it is not disturbing me like Midsommar movie because Midsommar is more realistic one.