I liked Rebels and also enjoyed some stuff in the prequel and sequel trilogies (I confess, I enjoyed the ending in IX, but maybe just because it was all over finally? Not completely sure tbh lol), but it’s all mixed in with so much strange decisions and often leaves the feeling that it wasn’t really thought through, just thrown together based on some checklist…
Sooo my general recommendation would be to just read the old Thrawn trilogy or some Old Republic comics by Dark Horse or play KoTOR 1+2 instead…

Oh yeah, +1 for that. THAT is what they should have made for the new trilogy.

Black Widow is super cool movie bro.The scene where the four of them are sitting at the table deserves an Oscar.

Rumour is that’s where Bad Batch might be taking us. Nerds went mental at the end of S1 joining up the dots

Oh damn, guess now I have to get interested in Bad Batch. Thought I could skip that lol…

I liked this movie.

I’ve been watching a lot of Netflix Originals, they’ve been putting out some really mind bottling stuff. What datachangers or something, BIOHACKERS.

Red sonja…forgot about this one 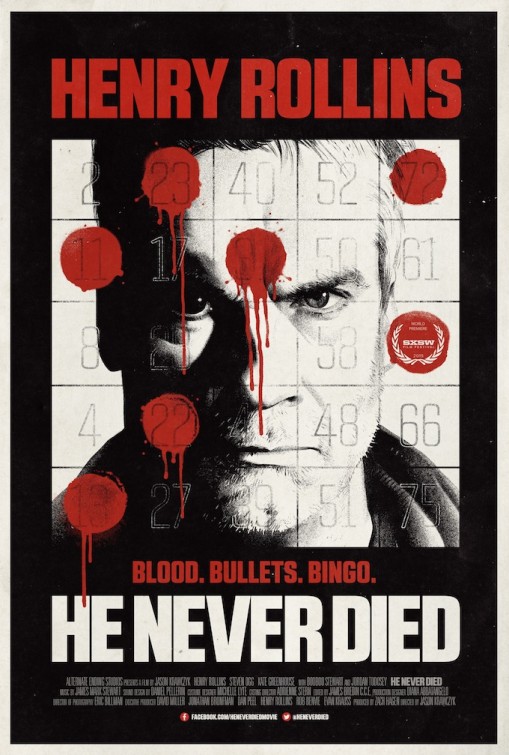 Low-budget yet very entertaining. Also more subtle than you’d think (not giving spoilers, it’s some of the dialogue). Rollins is great - this role was made for him.

A hoot. With some trimming it might have had slightly more bite but its a giggle and the baddy cracked me up. As with all DC stuff, some ropey CGI at times but I was laughing so much it didn’t really matter. Way better than the limp 2016 outing.

Irked me that for a Harley Quinn sequence they basically stole the original trailer for the Pyro from TF2 but hey ho.

Recommended for a brain-off night of popcorn. 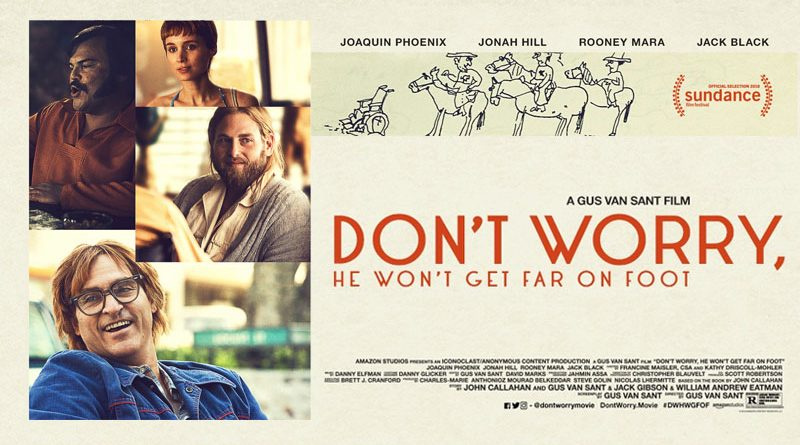 I just saw this movie. If you’ve been lucky enough to not struggle with addiction in your life this movie is probably not for you. But for recovering alkies like me…this movie made me cry like a little girl twice. Idk.

It Resets the mcu.

It mocked itself for a bit and then it was like bullet time again.

Not seen anything good about Matrox Resurhurhur, but that’s probably not a shock to any of us. I will see it at some point but not rushing down to the local covid pit to see it.

Loki was all about prepping the straights for multiverse, in case they’ve not seen/read/listened to any sci-fi ever. Eternals coming to D+ earlier prolly than Mousevitz intended because the response has been tepid at best. I’m kinda looking forward to it it in a expect-rubbish way.

I decided to go see Sing 2 with my dad and nephew today. I didn’t really even care about the movie obv I didn’t pick it, but I just wanted to see my nephew, seeing as how he’s only gonna be a kid once.

Anyway, I hated the movie–thought all the music in it was garbage. But I also thought about how my dad probably felt the same way having to watch the Lion King and Aladdin and stuff when I was growing up. So meh I really can’t judge the movie since I’m not the target audience for it.

I’ve been getting back into Cult movies again, because they’re super fun. Here’s two new recommends: 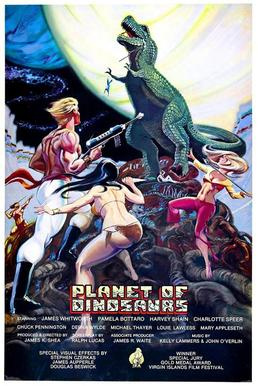 A group of astronauts(?) crash land on a planet of…well… it ain’t hamsters. This is a movie I have a fond memory of. When I was in elementary school, Jurassic Park was new and it was the shit. So my Grandparents must have bought this movie thinking “meh, dinosaurs and people in the same movie. grandkids will love it” and let us watch it. I was like, 6…and shit like this happens in this movie: 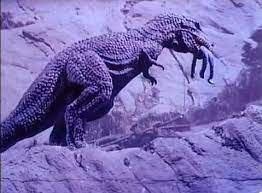 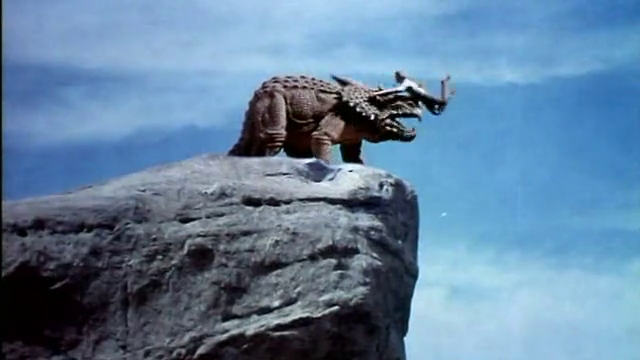 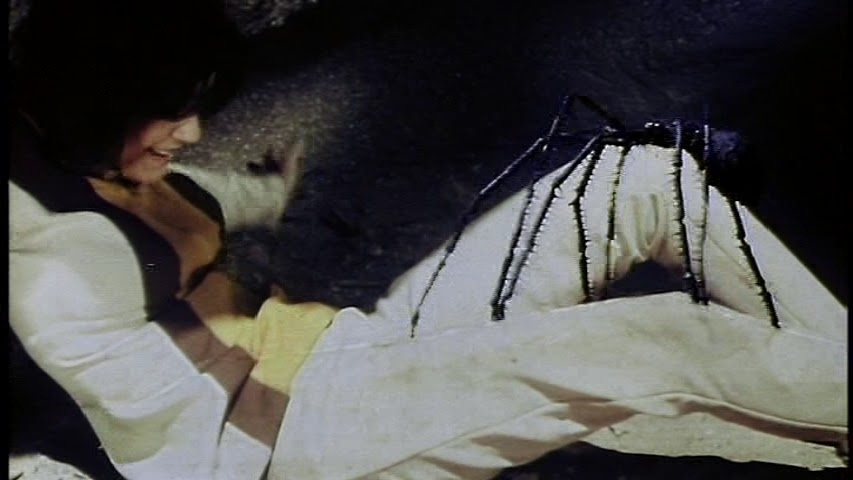 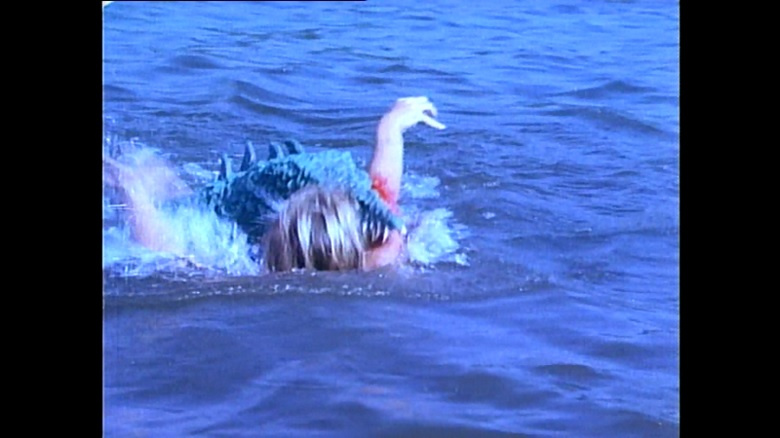 I would flee in terror screaming at the opening music, which comes out of fucking nowhere, and to my young ears was the most terrifying thing EVER:

This is getting a bit long winded, but here’s my point: the fond memory is this. This is definitely my earliest memory hearing an analog synthesizer being used in a soundtrack. As an adult I’m more amused by than creeped out by the opening theme and must admit that the synthy/cheesy soundtrack is very memorable and might even be the movie’s highlight.

How’s the movie itself now that I’m evaluating it as an adult? Silly hammy B movie with stop-motion dinosaur effects that actually are better than you might think coming from this kind of budget. Acting is laughable for the most part and the movie does have some dull bits, but the dinosaur stuff makes it worth a watch if you’re a dork who doesn’t mind crappy movies like me. 6/10 It’s on Prime Video right now for free.

The second Cult movie is 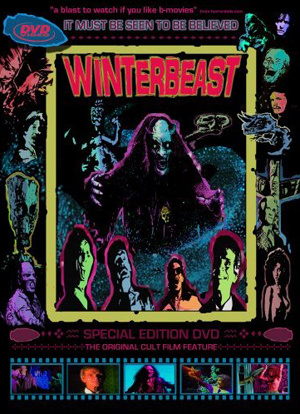 This movie is completely insane. A group of…possibly native american/occult/whothehellknows “demons” attack people in the mountains. The quality special/creature effects in this make the ones from Planet of Dinosaurs look like Lord of the Rings. Although, sometimes it works to the advantage. Sometimes the stop motion is creepy and kind of shitty sort of like a Tool video, which would be a detriment if some of the creature designs weren’t so very odd: 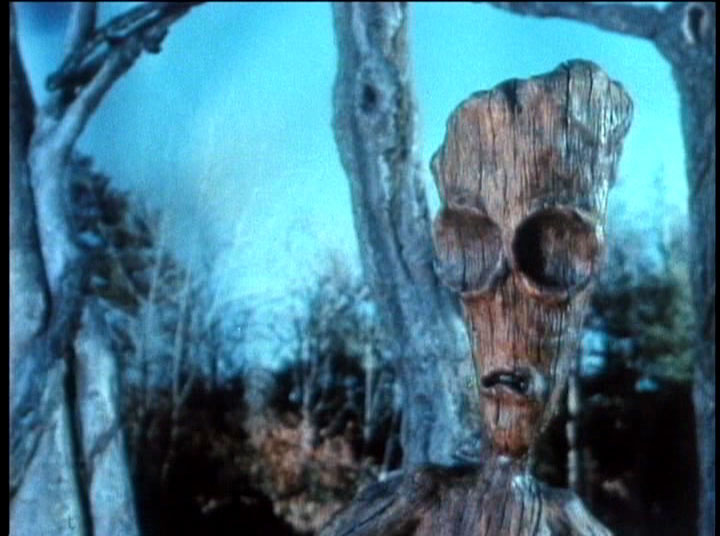 It stops being creepy however, when a human character enters frame and is “clayified” to be killed by the monster. Then it’s funny. This movie also has some dull bits too unfortunately. However, many of the characters here are more memorable than in Planet. Overall, total piece of shit, but a creative one: 5/10 It’s on Shudder right now.

EDIT: I feel like I should add that, yes I know it seems a bit peculiar that I’m recommending “6” and “5” out of 10 movies…but these movies have a certain “B” surrealist tone. It’s hard to describe, but you know it when you see it. It’s certainly fun to laugh at, and kind of addicting after a while