I’ve been patiently waiting for this to come out. Seems I’ll still be waiting a bit longer. =/

Been waiting for this for a whileeeee - looks so fucking amazing. I’m glad they could fund out and make it 50 minutes long instead of 30 though.

Going to be incredible I think!

I definitely think it’ll add to it. Just the effects alone from Turbo Killer and this trailer make me want to see what they did overall. Looks amazing. Plus the sound track shouldn’t be bad either. Hehe

This is a pretty interesting interview with the guy who originally wrote the Battlefield Earth script:

“If you don’t find your center and your integrity, it leads to Battlefield: Earth”. 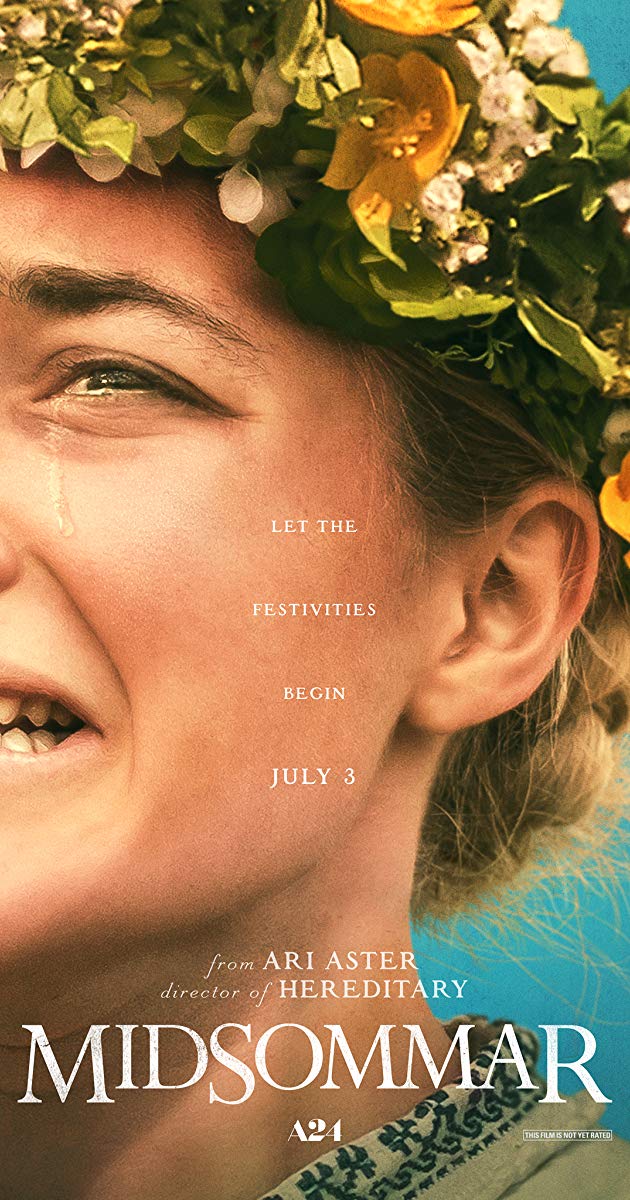 Not a “bad” movie by any stretch imho, the sound and aesthetics alone are well worth the watch on their own… but ultimately a bit disappointing I felt - very strong first half, not so much in the second one.

Same plot but with women…lots of action some chuckles…the T800 calls himself Carl and sells drapes, i fucking lold…7.5/10 because the plot is literally copy pasta…but highly recommend because of action sequences…I guess it tried to make some extra cash by trying to appeal to a certain demographic…but despite this i liked the themes.

Overall terminator 6 is worth a rewatch

If you ever feel a need to drop 20+ IQ points to fit in with the baboons in your home town watch Geostorm. You can feel the stupid seeping into your brain as it progresses. Weirdly its a great sci-fi premise just very badly executed with a hilariously bad script.

If you ever think drooling is ok you’ve watched it too many times.

even though we disagree when it comes to movies…sometimes…a lot…most times…
spot on here! ummm yeah for most shit…perhaps we don’t disagree that much.
i must go and consult myself on this as we don’t see eye to eye on this .
but yeah you go roo!

Unwell today. Between trying to get some sleep, hunkering down with Green Lantern First Flight and Spiderman Far From Home should arrive later today.

Chuckled at this trailer for Free Guy:

“A bank teller discovers that he’s actually an NPC inside a brutal, open world video game.”

The Terminator. Yep that one. Still great.

I’m all comic book movie’d out

A few odd viewings over the holiday break:

The Hudsucker Proxy - 7/10 - definitely the most surreal Coen brothers movie. I dug it. Had a lot of vibes from Gilliam’s “Brazil”.

Zombieland - 6.5/10 - It was fun, albeit a little too corny and predictable at times.

Us - 8/10 - I really dig on this horror movie. Solid weird as fuck twist. Peele rules as a horror director.

After watching the latest featurette, lol’ing and wincing in equal measure at the preamble to Rise of Skywalker. It should be the climax to one of my favourite cinema things ever but Disney seem to be desperately putting out damage control to the shite that Ruin Johnson dished on us. The latest ‘family’ thing is all about heartstrings and forgetting that twat made a worse film than anything that had Jar Jar in it so that we plank our bums on seats to soak it up.

Waiting for the reviews. Guts me to not have pre-booked tickets. And the Mandalorian has done nothing but up the bar so much its unlikely JJ will equal it with anything but budget and FX. Force Awakens was fun but not brilliant and the best SW in recent years was a spinoff where everyone died. In fairness good luck JJ retcon’ing the shit out of the logic derp-fest that Johnson left you with

I must admit I have wondered if one of the reasons I’ve loved The Mandalorian so much is because Solo and Last Jedi were so bad I’m just grateful for some well-told stories in the SW universe.

I’ve never seen a movie in 4k before. Last night I caught Blade Runner 2049 as my first.

Holy fuck that was awesome. I could live and breathe that dystopian cyberverse. It’s production design is seamless, even moreso than it’s IMAX release.

To have been great it would have to delved deeper into the source material and it avoided any of that. It was decent and didn’t shit all over either PKD or the first film. Good enough storytelling, nicely done. It was ok.