That’s defo pretty cool, the drum synth on ths MPC, maybe on down the line. The Model Samples showed up yesterday. So far no surprises on features I didn’t know about but wasnt really expecting anything like that.

The current sale is what tipped me over the edge on getting the samples. Everything else Id consider just had so much I didnt really want or need. The Samples is absolutely an instrument I would grow out of if I had plans to expand much but I dont. I want to try a Berhinger synth at some point. But that’s about it.

Also even more modular from behringer announced. They are really going full tilt.

Dude, that was another thing on my wishlist!

Now, all I need is MPE support and we’re really talking. Though after speaking some with RFJ about this, I think the Force might be the better machine for me. I assume it gets the update as well.

It surely will but give yourself a few months before deciding. There have been rumours for a while that 3.0 will unify the OS across Force and MPC.
That’s the only reason holding me back from upgrading to a Force.

I keep refreshing youtube to see if Korg are actually going to let us see this “OPsix” synth they have hidden up their sleeve.

Just watched the Moog subsequent 25, and my first thought was what a flawed machine.

it has that many combination key presses to put the machine in different states but nothing on the machine to indicate what state its in unless you plug it into a computer?,
If you don’t use it for a week or so, when you turn it on you won’t know what the hell is going on, hope it ships with the manual glued to its chassis.
I’ve heard the Matriarch has the same thing going on, put it in a state, then clueless as to what state its in when you fire it up a week later. 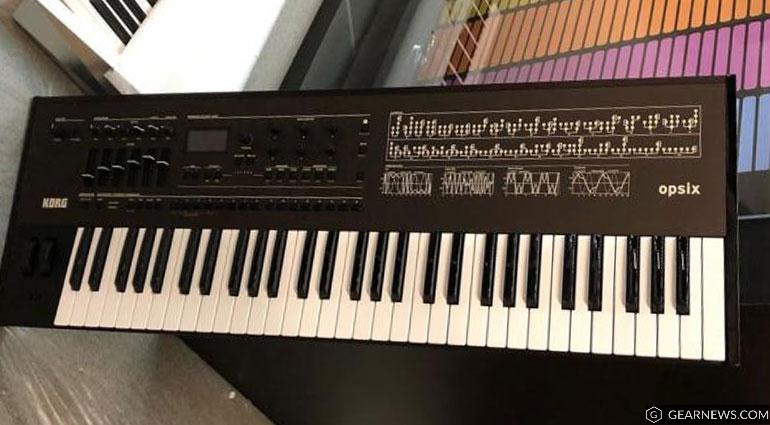 Didn't see this coming. It appears that Korg has been working on a 6-operator FM synthesizer very much in the style of the Yamaha DX7.

This looks like it could be fun for someone that doesn’t want a typical 303 thing: 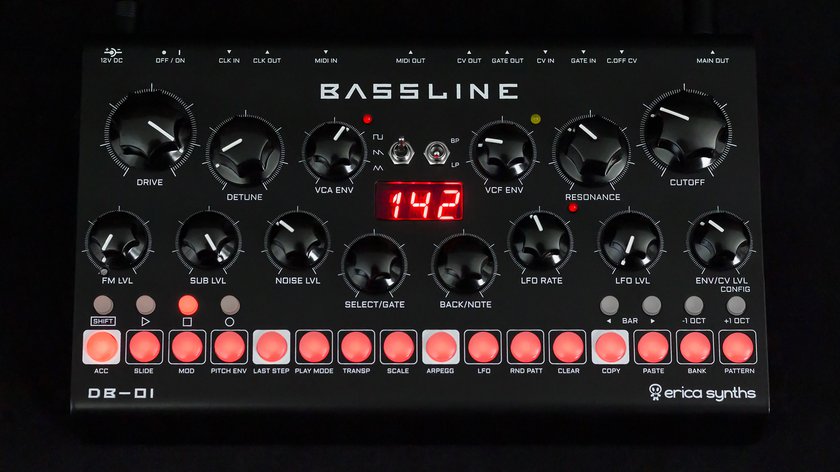 Yes been following that thread, its behind a plastic screen at NAMM and nobody from korg is talking about it.

that vocoder plugin from Waves looks good, but this is the hardware thread

One line review of the Elektron Model Samples: its the Electribe sampler Korg couldn’t manage to give us. (Minus the fact it is a sampler player.)

The digitakt being able to sample live is pretty nice but if you’re some that already has kits built and can do with 2 less tracks, the samples should work.

It still gets the elektron treatment but does have some slight variations to a more expensive unit. Still useable and you get stickers. I would definitely shoot it as a live use box and besides that, something to beat from.

First few hours with the Volca Drum and I’m impressed, this is up there with the Nord Drum.
l only wish I could change the knobs behaviour to ‘pick up’…

Heretic. Jump is the one true setting for all pots.

That’s awesome. Ive wanted to like the Volcas since they came out w the first few.

Kind of interesting, but I don’t yet know how I feel about this. Might depend on the cost/how much control it really offers. I’m not familiar with how good Nektar integration is. 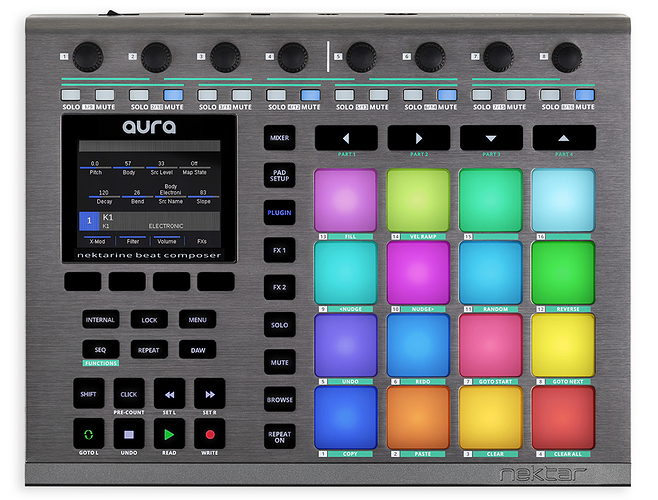 I thought you had a Live already…
It is an interesting idea, a daw-agnostic par sequencer, paired with Aum on the iPad this would great.
On a side note, you might win the Queen Of Gas title.

I do, but I don’t really mess with the software side of it at all, and I don’t think I can really control the rest of Bitwig with it very easily without a lot of mapping jujitsu. I’d try to learn how to make my own controller script, but I have no idea where to start or if the MPC can even work in such a way (using MPC as a plugin aside). I should probably dive into it and see how far I can go >_>

I don’t really see myself buying this, tbh. I said it was kind of interesting lol. Posting something doesn’t mean I’m looking to necessarily buy it. It’s a “Maschine fighter” with a street price of probably $300; that’s not bad.

I was just taking the piss.
On a side note, here’s my first loop with the Volca Drum.
This little thing has a lot of sonic potential…