Nows your opportunity to step it up!

I finished the mini Atari punk console with almost no issues, apart from one of the speaker cable being loose but I’m not planning to use the speaker anyway.
I think I need a new tip as mine wasn’t getting hot on the actual tip

Not sure how many of us guitar, but this looks like a pretty good gig bag and it’s only $50 today. 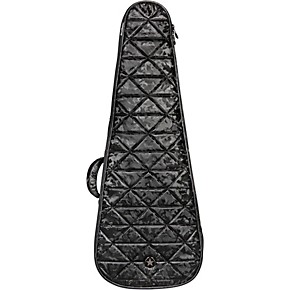 Edit I checked, turns out the bass version is on sale, too 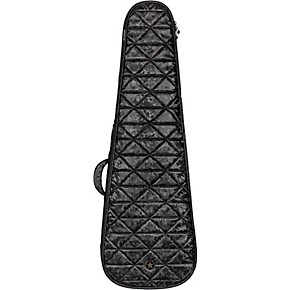 I feel like someone should revoke my Hardware Megathread card, I haven’t even taken my Bro-1 out of the box it was shipped in.

No personal experience, yet, but it has good ratings? It’s on a big sale for the next several hours for like $20 or something.

aw @relic there there… I haven’t really messed with my synthesizers since the year began myself. At least take it out of the shipping box lol. Gaze in aw at the splendor of the nice box it comes in, etc.

Hahaha. Yea I should at least do that. I have Monday off for MLK day maybe I will give myself a few studio hours.

I played with it for a bit and enjoyed it but then I realised that the desk space taken by a 49 keys controller could have been put to better use.

I’ll send an address where both the bro1 and your HW card can be sent.

I’ll send an address where both the bro1 and your HW card can be sent.

I’m going to give the Nymphes a miss, simply because of all that shift lark and the built in reverb sounds $hite.

I’m going to sit back and see what Abyss 2 brings.

I agree, I looked more into it and watched some videos and just didn’t want to mess with all that.

I know it’s not recent so you may have seen this already but holy effin’ cow.

ROLI are supposed to make new Seaboards available in 2022. I can’t wait to get one and be mostly shit at playing it!!

I almost bought one of those, but when I had the money for it was when Osmose came up for pre-order, and at the pre-order price it was only about $200 more for a keyboard that had:

dedicated MPE, poly AT, and channel AT modes

a built in sound engine

And you all know by now how that story went. I might still be interested in a seaboard because Osmose has separate keys, so pitch slides aren’t a thing on Osmose the same way as they are on other instruments. Though Osmose has a few tricks up its sleeve in that department, so maybe not. Have to get it and see.

Anyways if you learn the Iridium and get your head around the MPE on there that is currently in beta firmware, I’m sure you could do wild things with a seaboard.

Tired of playing your xylophone and marimba VSTs or sample libraries from a peasant’s keyboard controller, drum pads, or le gasp programming the notes on a piano roll like a plebe?

Full-size, with a three-octave range and a sensitive playing feel, the Pearl Mallet Station is an advanced mallet controller for the demanding percussionist.

Has anyone in the real world actually bought one of these?

(probably… actually if I was in percussion in band in high school, that might be my ticket into EDM lol…)

lol that is dark af

‘One-man, white, single and not for his own choice, with bad taste in everything’ bands.

I’ve been strong. Received a mail to inform me that the m8 tracker is available for order, I deleted it.