What I’ve been messing with lately. All I did was record the L/R out from the BX-60 into the H4 L and R in, tossed those into Studio One (it recorded individual channels) and panned them a bit, lowered the volume slightly, and because it sounded like absolute ass because I mixed it with a shitty 80s budget mixer and listened via a bass amp, threw Smooth Operator on the post master and set it to the “Mix Bus” preset and it gave me magic results o.O I still thing a synth is too loud (I want the rolling liquidy bassline from the MB2S a little more prominent…)

But I’m pretty happy with it. Maschine tells the 2S when to transpose its sequence which is easier than doing it on the pads myself, and usually I’m triggering samples off the Maschine pads while performing it. That’s just a little thing I improv over.

With the Maschine+ in its natural habitat vs pretending to be a posh mk3 on my desk: 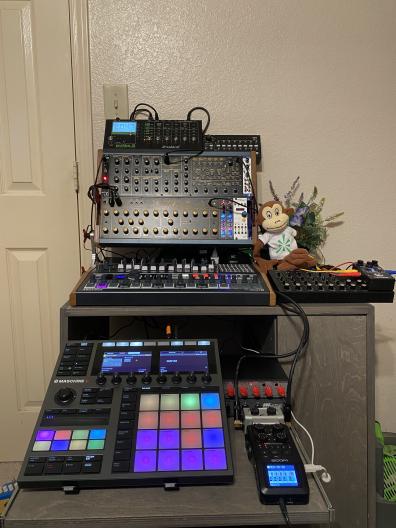 Fake plant, RackBrute 6U, and monkey hide the rats nest of wires quite nicely 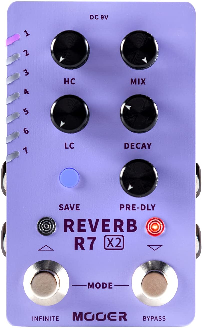 And the delay in this series is pink lol <3

Nice, I had no clue what kind of stuff you played plus that looks like a super cosy setup.

I think I should return my Hardware Megathread card, I have pretty much no gear lust at the moment.

I think I should return my Hardware Megathread card, I have pretty much no gear lust at the moment.

I don’t really have any, either. I have “gear considerations” right now. Perhaps a poly synth to replace the Pulse 2 (though it has some 8 voice poly modes that operate with pulse waves via wizardry or black sorcery), which means it has to fit in that space and also not fall behind the RackBrute

A Blofeld comes to mind, obviously… Hydrasynth’s case would make it fall forward, I imagine (Same with the Modal modules). Or a JD-08 from the Boutiques line might work, and sounds fantastic. Dreadbox Nymphes also comes to mind. Not really in a hurry, though, either. If I only had the room for a PolyBrute

Speaking of black sorcery, by some miracle the Zoom pedal app still works eleventy billion years later and I transferred some effects to my MS-100BT (bluetooth) multistomp pedal. Everything in their in-app purchase shop is free, so might as well see what’s there.

I think I’m just going to sell the TX16W “as-is, for parts/repair.” I should get what I paid for it out of it, at least. I just don’t have the expertise to repair it and as one of the “best” sounding vintage 12-bit samplers it probably won’t have a ton of flavor to add anyway.

I’m looking around the room thinking about what to sell next.

I’ve made a spreadsheet, organized by type of gear and expected prices, of everything I plan to sell in the coming weeks/months. I simply don’t have room on my shelves for any more gear, which I think has killed a lot of the GAS for me, as well as just having fun with what I already have. Winter NAMM will be interesting, of course, but I more or less like where I am atm.

by accident because you were fiddling with and testing a reverb on the fx send of the mixer, and end up keeping it. 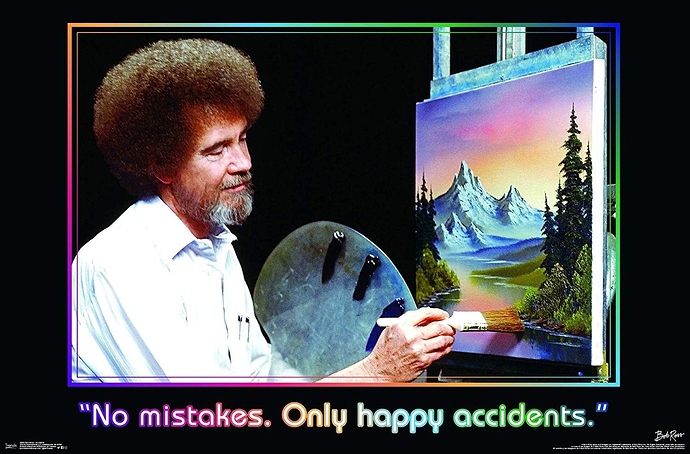 I’ve got a spreadsheet called the great gear ditch. 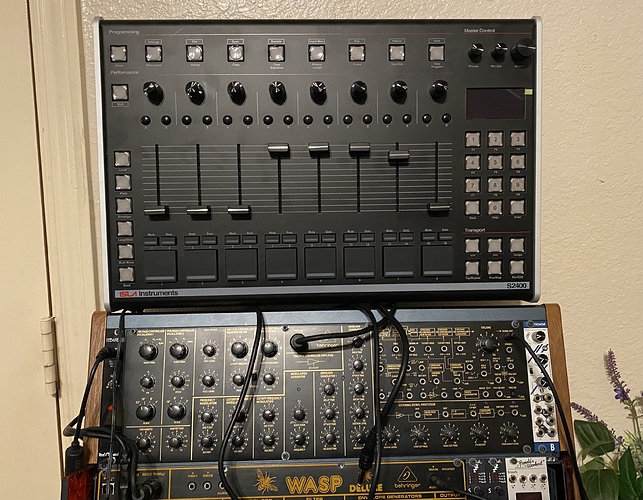 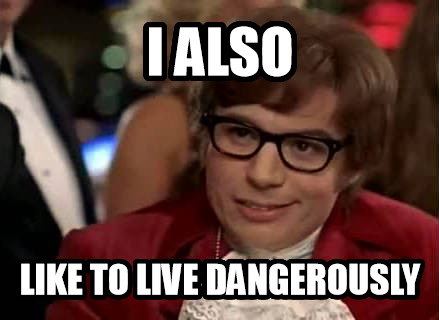 (Was just a test to see what could fit up there. If an S2400 fits, any other desktop synth can sits… It was sturdy, but I’m not taking any chances. That thing is so heavy it would destroy other things on its way down

Dog’s been in my daughter’s room barking it’s annoying little head off for 30 minutes straight. I got fed up and figured a 23khz tone would shut her ass up since I read dog’s really don’t like sound from 20k-25k.

Load up Sound Forge and used the synthesis tool to make a 10 minute long pure sine wave tone at a sample rate of 96k. Crank up the volume on my monitors and the interface’s output, aimed the speakers in the general direction of her room and fire it off.

About two minutes later a horrible sound came from the monitors and I stopped it. The “burnt electronics” smell was wafting through the air and tweeters were pretty warm to the touch.

I pulled up a piece of music in Winamp and, sure as shit, no highs at all. Maybe it’s just a thermal shutdown??? Who am I kidding, I fried the shit outta those things.

Going to test my OG SKULPT in place of the Pulse 2 and see how it goes. For less than $150 I can buy four more voices and just cram the second one behind the RackBrute

Bummer… does Mackie sell aftermarket parts? Hope something works out for you as I know and love Mackie moinitors.

Amazon US has them for $80 atm if you’re in the US (deleted last post thinking it had expired, but I had clicked on the bluetooth ones which are $100) Edit 2 I’ve noticed that it’s on this sale at many places

Or what I should do is replace the PreSonus Eris E8s on my desk and move them to the station using the speaker stands I foolishly got with my desk. The right one has a problem (since I got it… I thought it was getting interference). It makes this constantly digital chatter, pretty quiet but I can hear it. Over there years I’ve been able to mostly ignore it. I should have returned it in hindsight XD. But at least at the Station it won’t be on most of the time. It still works great otherwise…

I think what I’m going to do is pick up a pair of Presonus Eris 3.5’s or Sterling Audio MX3’s and keep the Mackies and eventually replace the tweeters over time. I felt I needed a compelling reason to get some new monitors… Well, fried tweeters is a good enough reason.

Whenever I replace the tweeters, I’ll simply use the Mackies for my main workstation’s speakers (replacing the garbage Dell USB bar under one of my display monitors). 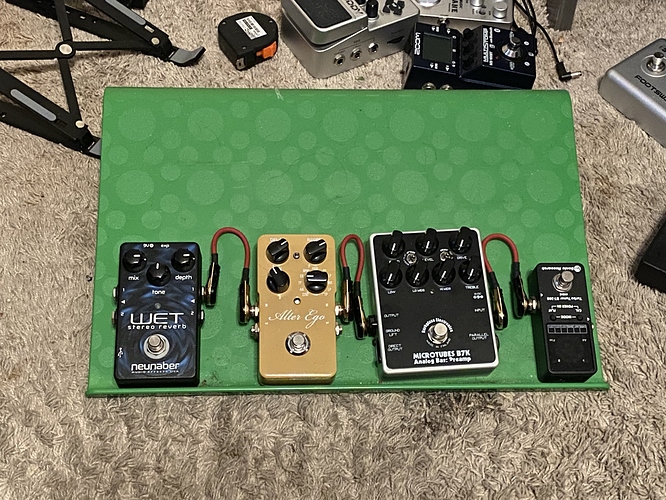 Why is no one talking about this?

(In general, on the internets, not here specifically) 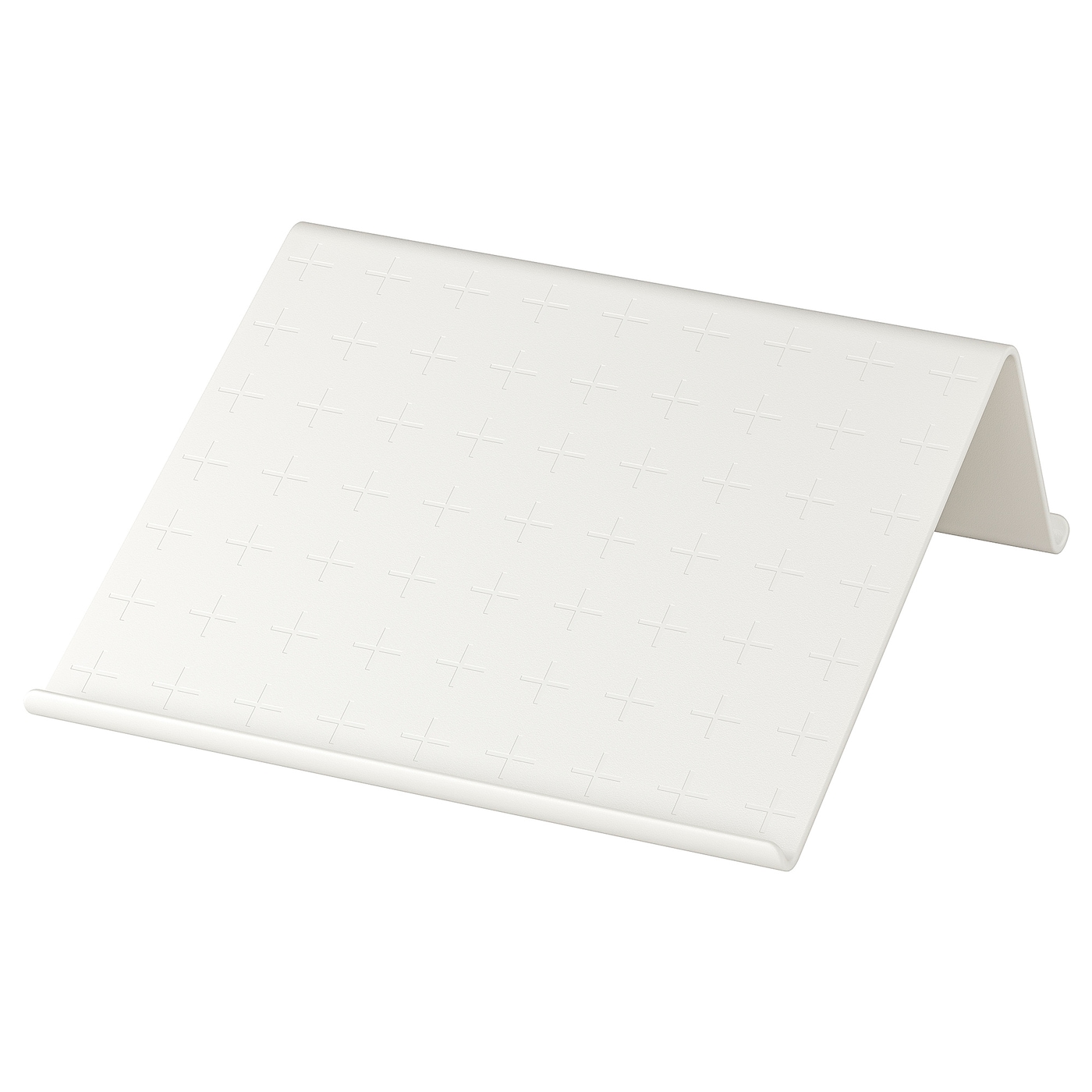 ISBERGET Tablet stand, white, 9 7/8x9 7/8". It goes where your tablet goes – wherever you work, watch movies, or read recipes. This tablet stand can be tilted in two positions so you get a comfortable viewing angle.

I want this version/panel of the Doepfer 183-9 USB power:

But all I can find is this:

The first is much cleaner and less janky-looking. But I only have a pic on Modular Grid to go by. I should probably ask on ModWiggler

A lot of Doepfer modules in the “183 series” is making it a pain.

Edit 1 Or I can just stop worrying about it and run a cheap USB hub off of one of my USB power bricks. That sounds like a better idea, I have one in a drawer.

I use the larger version of it, Bräda. In time it has been host to a number of synths and always shined!
Now it holds the Mpc at the perfect angle and underneath it has enough space for a computer keyboard for extra space management. Absolutely essential on my workspace

I put my FMR RNLA on a little acrylic stand meant for displaying cupcakes and stuff, and beneath that tucked my Zoom MS-100BT multistomp. I got it working with my phone again and downloaded the “lofi delay” which has a built-in vinyl noise sim. Take that, SP-404…

I posted the wrong one lol. That one is holding my Phill Jones bass combo amp at an angle. The Bräda is the green one… I have a couple black ones stored away atm, I think I had planned to use them as stands previously.

I’ve looked at this extensively and it does tick the boxes. While it does offer compression I feel it’s primarily geared toward distortion. I would like to try one though however the price point priced me out this go round.

I wound up just going with the gool ol’ Strymon Deco. Not sure if I’ll chuck it at the end of the chain or the beginning though. Picked up a zoom h5 at a reasonable price to record everything.

Here’s the single synth, looper & pedal system I built with a few new things and some things I had lying around from previous explorations. Just waiting on the freak and the zoom to arrive…

Still on the quest for making music in the moment. Going to give the looper a crack with this one and see what happens.