In terms of performance/reliability is there a difference between 5 Din and Usb?

Other than the fact that you could get ground loops on USB (DIN is optically isolated so that isn’t a possibility AFAIK) I think it depends on the synth. Super6 doesn’t have USB MIDI yet, and no reliable timeline for when it will be added. Elektron, on the other hand, I’m sure does a very good job with USB MIDI.

The problem is devices sharing the same USB bus/channel/whatever. Sometimes motherboards have extra USB capacity, just not actual USB conenctors plugged in. Have a look, its worth it. I did that so I didn’t have devices competing so much and avoided having to use hubs or extra PCI cards.

yep, something like that is what I was talking about. I admit I didn’t expect nearly $70 XD

MIDI always works and you can always track the problem down eventually. USB can be a cluster fuck.

Sorry, link was just for general demonstration purposes. Were it me, I’d skip the 3.0 (which seems to be the majority of the cost) and get a 2.0 card. Interfaces are almost exclusively USB 2.0 until they jump up to Thunderbolt. Even the ones that have 3.0 ports still use the 2.0 transport as far as I’m aware.

You even can make a case that moving up to USB 3 is a bit silly unless you’re trying to record a crazy amount of tracks simultaneously, as USB 2 has plenty of bandwidth for 48kHz/24bit ~8 inputs that most home users end up with. There’s been companies quoted as saying they added the upgraded connections just because users expect them, not because there’s any actual benefit.

To be fair, on paper there are actually some latency benefits to USB 3, but they’re slight and there’s not a lot of offerings out there since most companies just went Thunderbolt which does have both latency and bandwidth benefits. 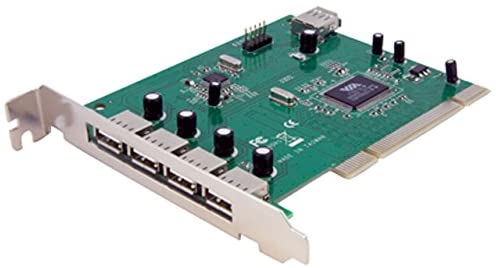 Something like that. Startech makes decent stuff. Spend the extra $$ on something more fun.

Can confirm, I got a USB3 card from them 7 or 8 years ago. Was still working when the motherboard in that system died. Never had any problems with any of my USB ports, native or added.

it’s so weird that threatening its existence (USB) and wanted to upgrade, all problems seem to have vanished…

my Prophet controller was supposed to be here today, but there haven’t been any updates from Fedex -_-

Pics of the cat, quick. Relic and I need more cat pics.

Back to gearland, after 1 year of love I finally replaced the tea towel that was covering the my Microfreak with a decksaver.

That thing is still the most fun I’ve had with a synth. 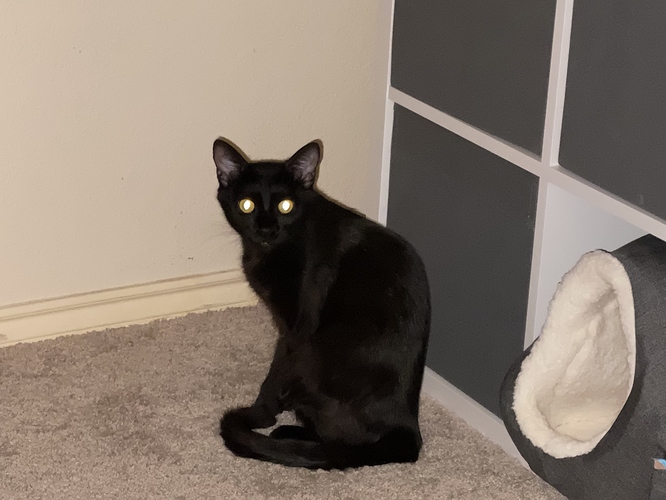 She disappeared after this…

…she looks really weird there. And kinda skinny. She’s a rescue.

I feel horrible, I’m getting good feedback on my latest release, which was mostly a few sample packs, Force and Microfreak. Which makes me wonder if I need more than this.
I hate second guessing my needs.

Also, Hydrasynth played from the Microfreak is pure bliss.

I feel horrible, I’m getting good feedback on my latest release, which was mostly a few sample packs, Force and Microfreak. Which makes me wonder if I need more than this.
I hate second guessing my needs.

Also, Hydrasynth played from the Microfreak is pure bliss.

It really is a delicate balance. I’ve been thinking on if I need another synth or not (both the Digitakt and M:S can get pretty synth-y with single cycle waveforms). But I think you might have found the one for me, that Craft Synth 2. I just need to check and see what parameters are only accessible with software. That’ll be the deal maker/breaker.

The perfect recipe of bottleneck city

However no worries they work fine i have one in my cheese grater Mac Pro.

But I have now realised what makes the MF special to me, it is limited and it struggles to make patches that fill all frequencies, so it sits well in a mix layered with itself, which greatly contributed to how clean my latest release sounds, despite the little mixing I made.

well what most interests me is they mention a software update for the SE-1X in the form of a ROM chip.

My SE-1X has been sat here for 10 years and never made it onto a single track, i wonder if this update is the spice it needs.

I mean, sure. and MOTU was still cramming 96 channels of up to 96kHz audio down its throat with a PCI 424 lol. I think when you got to those numbers it did limit itself to 48kHz.