fuck. Finally got the video working. Yeah, the batch of 500 S2400s that Isla gets around June first will cover orders to October 1st and I’m the 2nd

Time to order that Output Platform and Sidecar.

They have USB audio working in beta, though, atm

…I just found a pristine MOTU Ultralite mk3 when opening a box.

lol I was organizing and going through things looking to clear some space in storage and there it was, in the box from when I had packed it up. I used to have it racked with a MOTU MIDI interface so they made a full rack. I moved into a place that was too small to have much of a hardware setup so it’s stayed in that box for a long time, and when I moved again I sorta forgot it was there by that point.

Shockingly MOTU still has drivers for it for Windows 10 even. If it had optical I might hook it up to my Babyface for more inputs, but it’s RCA SPIDF XD

For some reason the AC adapter is EU o.O

For anybody slightly interested in the DirtyWaves M8 he does what’s called a headless version.
Basically you buy a Teensy 4.1 which cost approx £30, then install the M8 firmware onto the Teensy via USB, then the M8 appears on your computer screen where you can control it with your computer keyboard.
Needless to say I’ve ordered a Teensy so I can learn the M8 before my hardware version arrives later this summer. 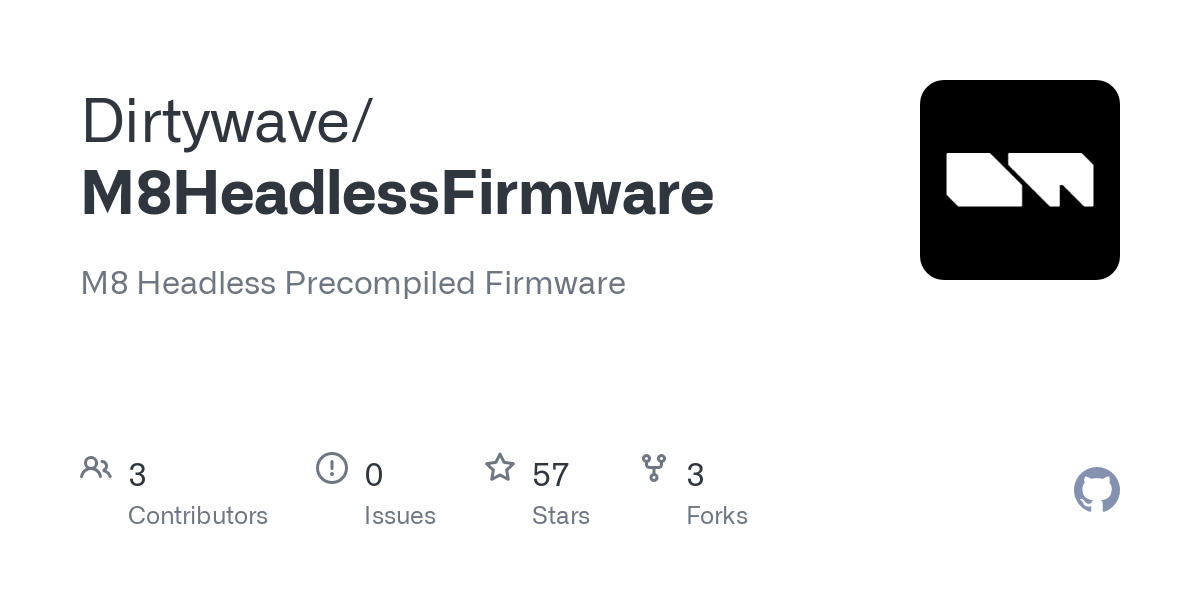 I’ve got a foot locker filled with goodies I don’t use but aren’t worth selling.

You need to buy more gear. All of it. Everything on eBay, Reverb, and local classifieds. New gear, old gear, vintage gear. All of it. If you already have a mortgage, get a second one. Sell your car, your children, literally traffic human beings if you have to, and sell one of any organs you have two of on the black market.

You need to buy more gear. All of it. Everything on eBay, Reverb, and local classifieds. New gear, old gear, vintage gear. All of it. If you already have a mortgage, get a second one. Sell your car, your children, literally traffic human beings if you have to, and sell one of any organs you have two of on the black market.

Its good to know I am among friends <3 lol

I’m gonna ban her before she causes any more damage…

The two things Im trying to convince myself I don’t need are a Model:Cycles (next fall perhaps). And then I want this line mixer for my RD-8 https://www.zzounds.com/item--SAMSM10 it has the perfect number of inputs and an AUX send for mono FXs which is perfect for the current hardware FXs I have. I have an old MOTU 828 I can supposedly use as a line mixer stand alone and it provides similar options. I’m probably worrying about nothing but I’m pretty sure its an extra step of A/D conversion going through the MOTU but maybe not. I have to look into the manual.Even if it is, it probably doesn’t matter.

It helps that I realised that the more I have the less I actually finish.

It helps that I realised that the more I have the less I actually finish.

I know this to be VERY true for myself. While I’m simultaneously GASing I’m also thinking I could be very happy with just my Monostation and Digitakt w/ Overbridge to my DAW.

I have too much stuff for sure. I’m working on organizing my main music space which will mostly be DAW and controllers, and a small adjacent “jam station” space with a drum machine/sampler/sequencer, and three synths or so, maybe four. A poly and up to two monos because the TD-3 is pretty specialized. I might let a second poly sneak in if it is very digital in nature, like a hydrasynth or something or pull my K5000S out of the closet to pull double duty as digital poly and MIDI key controller

I get a lot more done when I have less to work with for sure, especially in software where it’s stupid easy to overwhelm yourself with choices if you aren’t careful.

especially in software where it’s stupid easy to overwhelm yourself with choices if you aren’t careful.

This is why I don’t work in software anymore and just use the Force as my daw, but I pretty much use a very limited part of what it can do. I could easily replace it with Live + Push. All I use it for is drum kits, clip recording (audio or midi) and it is next to my pc anyway. But I like being more limited and dream that if I had a gig I could just show up with 1 tool.

I only keep a super short list of VST synths and FXs in my DAWs VST menu. If I really want something else I go through the bother of scanning and adding it.

This is the way. I love Bitwig’s browser and its Collections feature for just this reason.