Ancient aliens on the history channel…more entertaining than anything on tv.

Ancient aliens on the history channel…more entertaining than anything on tv.

i thought that was a tv show

I just started watching some episodes of Monk again. It’s been a long time since I saw this series. The titles are great too, they all start with “Mr. Monk…”

So I’ve decided to come up with some titles of some Monk episodes I’d like to see made. Amazon, Netflix, Hulu…someone has to step up, reboot the series, and make these:

USA channel…mr.robot had me tripping ballz…
The Bourne series treadstone looks good to has potential.

Mando great. Big link to some previous stuff revealed and its so nerd-happy making.

“Oh these are your last babies?” NOMNOMNOMNOM

Also sound design/music in the Mando are fabulous.

That moment when you’re watching something and you go I RECOGNISE HIM… then the penny drops.

Why the F is Cronenberg in STD rofl

Screen Junkies Galaxy Quest documentary is up on Amazon Prime. I wooted.

Just watched this Russian plague drama - brutal while tons of fun, much recommend.

The only annoying thing at times is the cameraman who tries to be “artistic” I guess and sometimes you wonder if he was just drunk. Possible, I know.

With Kirill Käro, Maryana Spivak, Aleksandr Robak, Viktoriya Isakova. A terrible plague strikes and a group decides to risk their lives. Humanity struggles to survive as they face the end of their civilisation.

Oh! I am watching To The Lake. It is interesting. The English dub is kinda bad but the story is good so who cares.

Oh man - NEVER watch a foreign show dubbed, it’s awful. Subtitles all the way. On top of that you learn foreign words

I agree! Ill have to figure out if I can get just the original on Netflix.

Yup, you have options re: subtitles on Netflix. That’s how I watched it.

Very different, yet highly recommend this one as well from Netflix: a Finnish TV series (2 seasons so far, there will be a 3rd and final one). Must-watch with subtitles too, as deadpan Finns being deadpan is awesome. 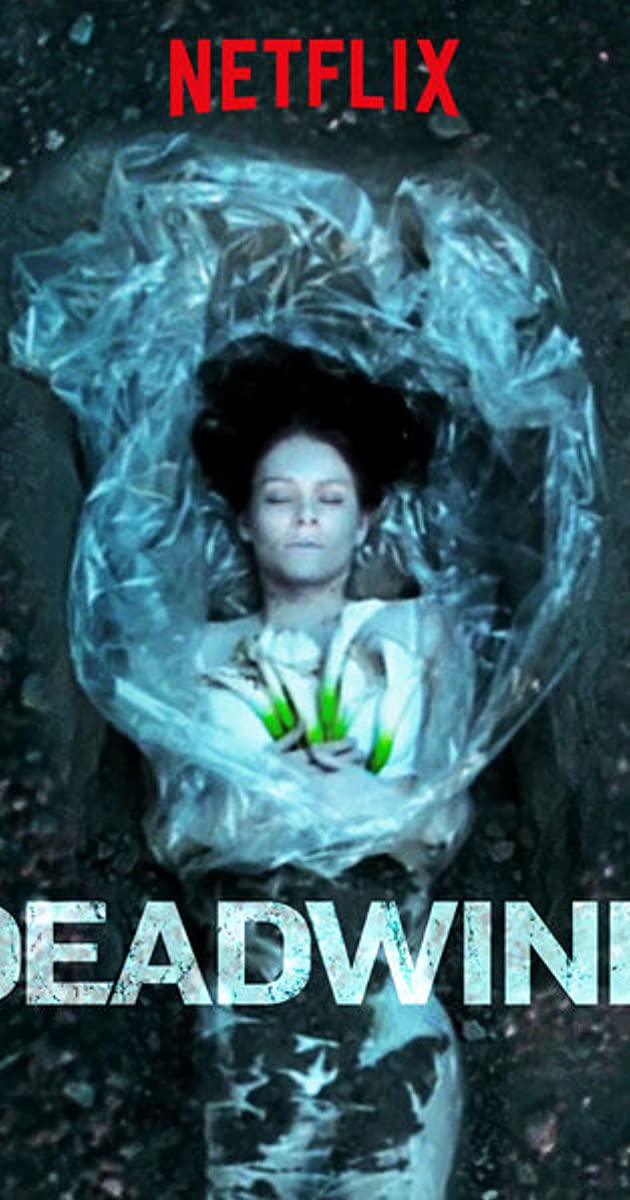 Created by Rike Jokela, Kirsi Porkka, Jari Olavi Rantala. With Pihla Viitala, Lauri Tilkanen, Mimosa Willamo, Noa Tola. When Sofia Karppi discovers the body of a young woman on a construction site, she triggers a chain of events that threatens to...

90% of the good jokes are in the trailer so if you’re short on time just watch that and stop there.

Holy crackers this is good Star Wars. Baby Yoda proving to be just a liability as usual but funny as hell. Loving where it looks like they’re going with this. Each ep of S2 feels like a mini movie in its own right.

Watched it all now. I’m very much a johnny-come-lately to this as it was made and cancelled about 6 years ago I think.

Very good, though for the first few episodes the exposition sidekick is quite annoying. Music by Crystal Method and a Gary Numan track even turns up in it.

Shame there isn’t more of this.

Best Star Wars movie since Rogue One. Wait what now?

Nods to Akira Kurosawa, goes balls deep into SW lore and has a plot hook reveal from nerd heaven. We learn Baby Yoda’s origin which has potential for even more nerdy fun. Rosario Dawson is perfect.

i didnt even watch the latest star war but i binged the mandalorian real quick it’s good shit. its nice to just settle into some worldbuilding/exploring in this universe and not be bound by an action movie plot. thats why i liked the first half of avatar and not the rest of it