A fucking legend left us way too early. Thanks for the laughs, Sam. RIP 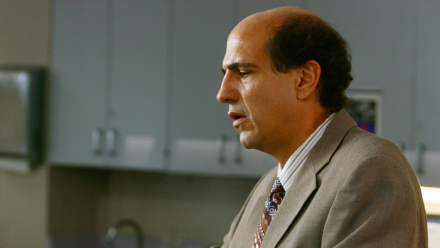 Sam Lloyd, an actor best known for portraying lawyer Ted Buckland on “Scrubs,” has died, his agent confirmed to Variety. He was 56. In January 2019, Lloyd was diagnosed with an inoperab…

A fucking legend left us way too early. Thanks for the laughs, Sam. RIP

Sam Lloyd, an actor best known for portraying lawyer Ted Buckland on “Scrubs,” has died, his agent confirmed to Variety. He was 56. In January 2019, Lloyd was diagnosed with an inoperab…

“The river will provide.”

Nog goes from an annoying little arsehole providing sidekick shit to one of the best characters in DS9 in the later seasons. Aron Eisenberg was tremendous once he was given the opportunity.

You know many many years ago, the first series I ever got into was Lost.

I was really captivated by it. Got a little late to the party, and ended up watching the finale live. It was, and still is, the single shittiest last seasons to a TV show I’ve ever seen. in fact, it ruined series for me for a long time. I took almost a decade off.

Until a couple years ago. I caught up on Westworld.

What a fucking utter joke. Biggest pile of TV shit I’ve seen since that Lost finale. What an embarrassment. The writers of this show are so headstrong up their own ass with a side of Paradise Lost its cringe.

never again. RIP Westworld. Season 1 was still great, but it’s over. The writers of that show should go fuck JarJar Abrhams in his fat ass because that’s the only neighborhood they belong, along with his butt puppet Damon Lindelof.

So Clone Wars is now finished. The last ep was tremendous. Absolutely miserable but great.
You’re expected to know what’s going on elsewhere in the SW universe from the films, they waste no time in showing you any of it.

The Clones themselves are treated with respect right up to the end and the transition from Clone Wars era to original trilogy era is nicely handled.

Sorry to see it go but glad it went out properly, rather than devolve because the owners might have wanted to milk it like they’ve done with most of the rest of the franchise.

The movies have got a long way to go to claw their way back up to the quality of Star Wars on TV at this time.

I think that guy is the main reason I’m generally not looking forward very much anymore to new TV/movie releases. He can do interesting settings (see for instance Fringe), but what he is doing with the material always feels so extremely shallow and superficial. Completely destroyed ST for me, and even Picard feels a bit like it was influenced by him, even though he was not even involved afaik - it kinda feels like JarJar is the current bland standard for many productions.

I’m not sure I’ll watch a lot of Netflix’s Moonlight Gospel, but I really like the graphic universe and the laid-back podcast conversations are totally my jam. I just hope it won’t be all about meditation and jesus.

First ep is dogshit. So much setup, so few laughs… But those couple of laughs were great. So I figured I’d check out some more. Ep 2, straight into the stupid and it was inspired. Ep 3… good… 4…good.

The relationship between Steve Carell’s and John Malkovich’s characters is very nicely done.

Finished all 10 eps. Don’t normally binge this hard tbh but holy crackers in amongst the silly there is some dark shit in here. Its way far from perfect but its quietly got that Whoops Apocalypse feel (TV series not the turd movie attempt) in that this is going to end badly for everyone and the end result is totally down to human failure, even if a few humans here and there mean well.

Not forgiving that first ep for being utter rubbish though

Weirdly the plot progresses without stuff actually appearing to happen. I need to think about that. From one ep to the next we seem to get on to the next stage without anything the characters have done enabling the next thing that goes on. Its hard to tell if its just poor scripting or if the juggernaut chugs on regardless of their actions. That may be the point and if so that also makes it even more chilling.

Anyway, after first ep, I found it quite a hoot.

i will have to agree roo.
with all that has been happening here,and not even recognizing my own country.
laughs are exactly what i need! i found it refreshingly silly and funny.

Space force was awesome thanks roo

Travelers on Netflix 2 episodes in and idk…maybe.

If you haven’t watched it, Watchmen series season 1 is highly recommended and free this weekend alongside other HBO stuff. 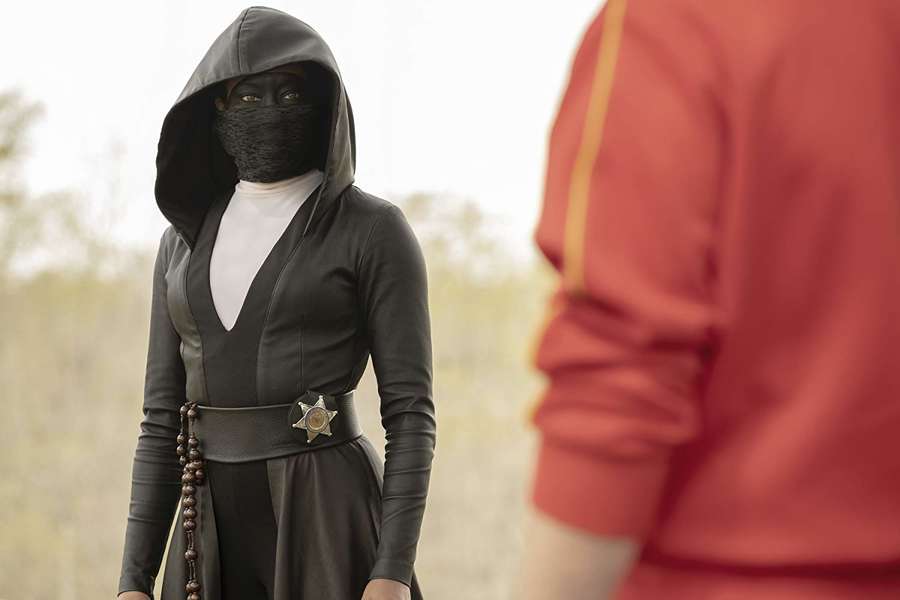 An essential watch this weekend.

Rebinged TWD. Back on the DS9. Need to watch the Expanse I think. Rewatched some Flavor of Love and Rock of Love. God I love me some trash reality tv… 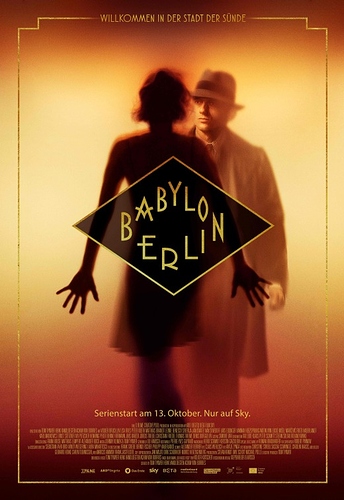 Need to watch the Expanse I think

I need to return to this. I grinded the first 4-6 episodes and it suddenly clicked, and I loved it… but somehow never returned. It seems solid as fuck!

“You are an open book made for very dumb children.”