Doom 3 got really scary when those guys popped out of nowhere. I also was exploring a lot so I’d run into people after clearing out a certain area, and I took my time to go through each level so it was even more of a jolt!

Wednesday I got off job #1 early and went on a hike with a lovely lady before job #2.

Today our entire department was off because of machine problems, but I showed up and got paid some overtime to basically do nothing, then I was told to leave because there was nothing for me to do, soooooooo now I’m about to go on a hike with a lovely lady before job #2.

Gotta get two new tires tomorrow in time for snow, and there’s some fair coming to town looking to buy boxed toys, and I’m hoping the thing I have might pay for my tires. We shall see…

Today I got 70 bucks for some shitty old toys nobody wants. Not bad!

I actually just sold this old Alien action figure this dude I used to work with way back in the day gave me and made a little cash on that. I loved those Aliens toys as a kid, and I held on to it for a while, but I figured it’s mostly just taking up space, cuz I mean, it’s cool and all, but I do music mostly.

Today I’m taking it easy. Got a friend in town that’s escaping the flames of Colorado. We shall hang out tomorrow (he’s gotta watch politics).

It was the Wild Boar Alien! I used to have the Queen Alien with the wings that flapped from some button in the back. I remember I paid $20 for it as a kid when I got it from the local drug store, which was quite a bit of cash for a kid! (I only got a $5 weekly allowance). 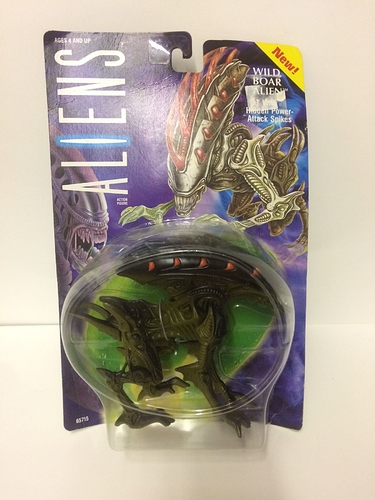 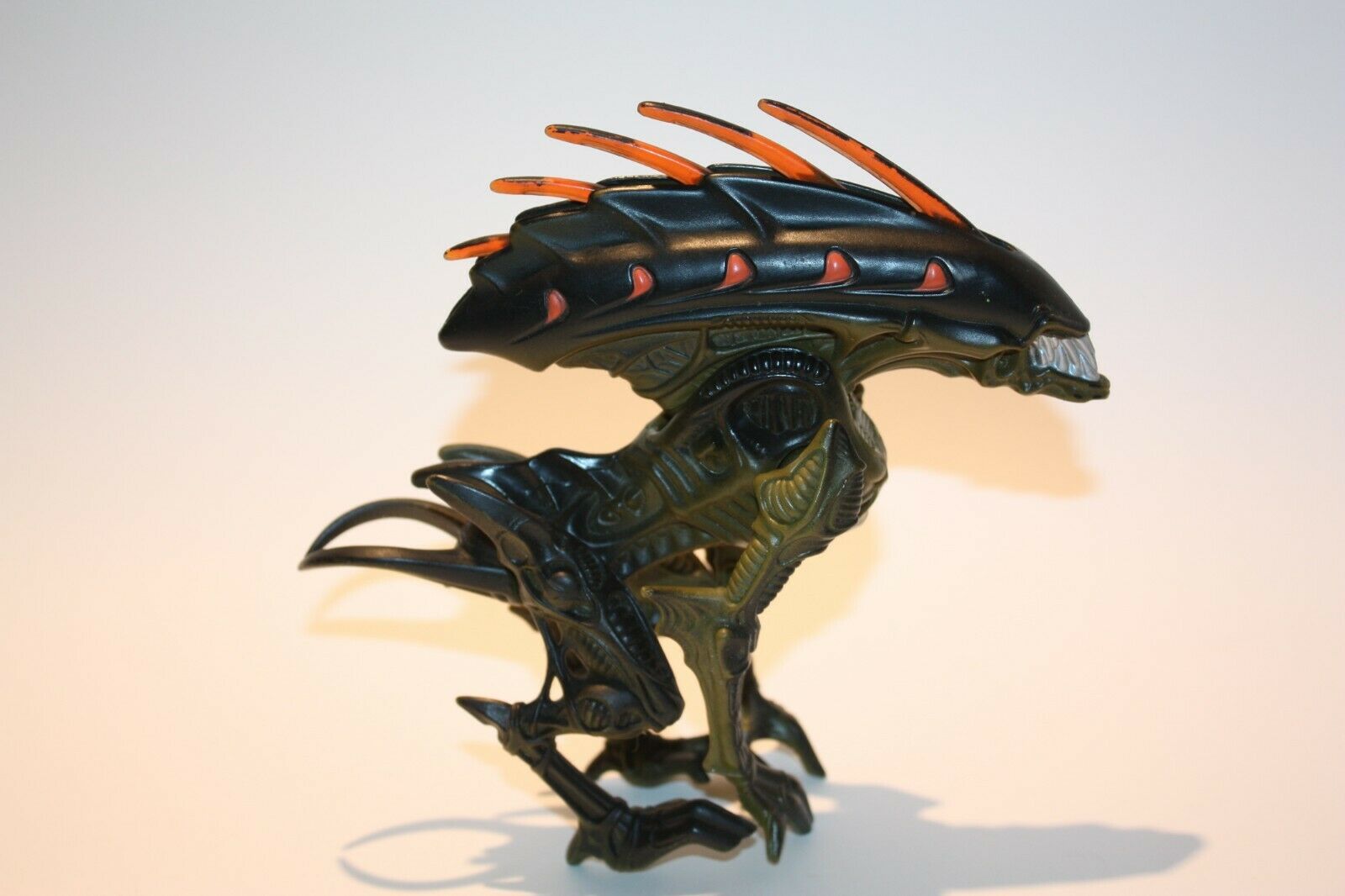 ^ Nice! I never got that one. I still think it’s funny that horrible rape monsters were sold to children, but I DO love Alien stuff.

See you in the next four years when everybody in America gets crazy again.

They weren’t horrible, and they never raped anyone. To be fair, the toys were based on the Aliens comic series, not the movie. Most of the toy figures, both alien and non-alien, didn’t even appear in the movie. For example, I had one of the human action figures, and it was this guy with short, red hair, and a white stripe in it. He wasn’t even a character in the movies, but he was an action figure. Also, most of the aliens didn’t appear in the movie either (Crab alien, Wild Boar…). I guess they appeared in the comics tho.

I think it’s interesting an R movie led to kids action figures, but I didn’t really think they were horrible or anything. I loved them! Also, there was Robocop action figures too, and THAT movie was way worse than Aliens.

Ha! Yeah, I know of the RoboboCop figs.

The Aliens toys weren’t based on any comics, but Dark Horse had some mini comics in each fig. The comics have always been pretty conservative with the look of the Alien except for weird Chris Claremont stuff in Deadliest of the Species and a few chapters of Colonial Marines (heyaaaaa, I’m a dork).

The dude with red hair and the exoskeleton suit???

And yes, there are themes that crop up in the Alien films. Good ol’ Giger. I like that stuff. Those movies scared the crap out me when I was a kid.

David can’t have sex, so he creates a phallic monster to take out his rage upon others.

Too bad disney bought out Fox, and has stated they will not release physical media in order to push Disney +, but that’s another thing.

Ha! Yeah, I know of the RoboboCop figs.

The Aliens toys weren’t based on any comics, but Dark Horse had some mini comics in each fig. The comics have always been pretty conservative with the look of the Alien except for Deadliest of the Species and a few chapters of Colonial Marines (heyaaaaa, I’m a dork).

There were no Wild Boar or Crab or Preying Mantis aliens in the movies tho, so how can the mini-comics be “conservative” with the look of the Alien, when none of those aliens were in the movies? The comics nor the action figures were anything like the movies.

The dude with red hair and the exoskeleton suit???

case in point, this character didn’t exist in the movies.

And yes, there are themes that crop up in the Alien films. Good ol’ Giger.

Who asked about themes?

In any case, the aliens never raped anyone. Maybe you’re thinking about Splice.

Didn’t mean to start a debate, but I do enjoy the weird sex stuff in the Alien movies.

NECA makes some cool recreation figures of the old Kenner stuff. Check them out if you haven’t seen them.

All Alien sexual deviancy should be diverted to @nose.

What weird sex stuff?!?! The most sexual it gets is in the first movie when Ripley’s in the escape pod in her underwear and has to kick the alien out the airlock.

(By the way, it’s so quite out here that I can hear my own tinnitus).

Not much sex in Alien 3 besides Ripley and that one dude from game of thrones. In that movie, it’s a pure killing machine. It is also possibly my fav… 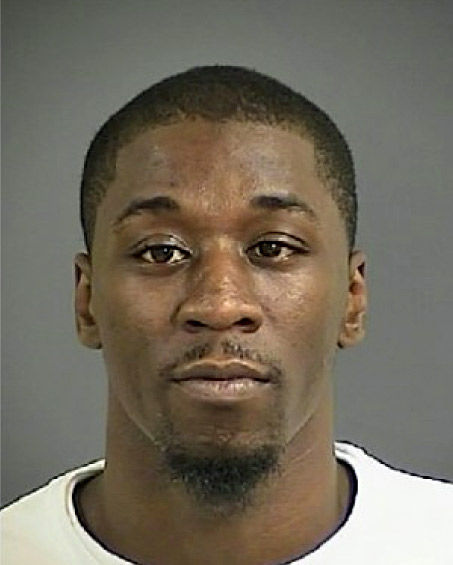 It is also possibly my fav…

Alien 3 is the low key King of the cinematic universe. The directors cut is the way to go on that one!!

Alien 3 was a good one. It’s tragic opening with Newt, Hicks, and Hudson all dead, even Bishop getting trashed, after everything that happened in Aliens. And the doctor guy was cool. This is making me want to have an Aliens movie marathon.

few hundred people hospitalized in my state. Getting pretty bummed out about all the covid numbers.