I had a moonveil build, based on Dex and Int more or less uqually then strength and enough arcane for the Dragon Rot spell.

After the last boss I respecced to Faith/Str to use the Blasphemous Blade, which is quite fun, but I also maxed out the Gargoyle’s twinblade and sword from the last boss. As well as a flail I got from one of the Night Riders. I would use that for Crystal based creatures.

When I finally started NG+ the Faith/Str build was a tad overpowered but that was fine as I needed to rush through to kill some bosses.

Just had my first session on D&D5e.

Rather enjoyed it. The advantage/disadvantage mechanic is rather good. We played on Roll20 but our character sheets were in D&D Beyond. However there’s a slick Chrome plugin that allows them to link so you can make your dice rolls in D&D Beyond and the results appear in Roll20. I liked it.

Enjoying the bonus action and reaction abilities when playing the party’s tank. 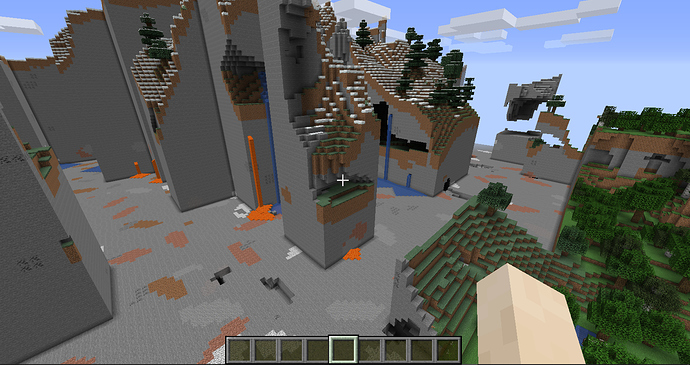 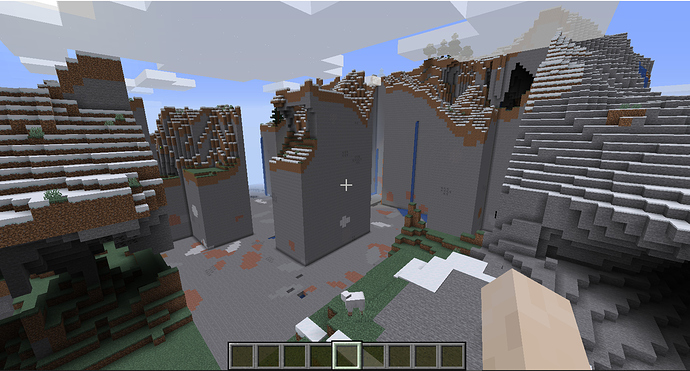 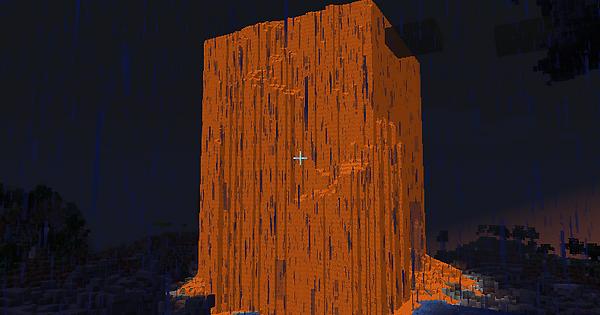 I think I broke something

I found this on Steam and it’s exactly the type of thing my brain craves. I guess it’s not much of a ‘game’ because there are no real goals and it’s just a sandbox (which I could see turning a lot of people off), but the potential for building crazy shit is all here and there are loads of shared creations to download and tinker with.

Cute game to help people with learning Python or Javascript.

To be honest , I’m not the smartest man in the world but if I could learn c# and unity while working full time, then anyone can.
No gaming, start making things!

To be honest , I’m not the smartest man in the world but if I could learn c# and unity while working full time, then anyone can.
No gaming, start making things!

Start making more games!
But - who will play all the games we make?

Nobody. That’s the current curse.

I played this during the 100 Days of Python course on Udemy! They have like 3 or so lessons ( / days) specifically dedicated to it iirc

That’s how I know about it, too

Started it up, poked at it for a bit, couldn’t find any code on stack overflow for it so I abandoned it

I’m curious where this was in the curriculum. Like is it early on about what a function is? I honestly found it rather confusing with the limited amount of commands and directions. Did they do any explanation in the course or just throw you into it?

Did you find it useful, or just a fun aside? (I’m curious about gamification as a learning tool, tbh)

There’s actually a lot of warm-up exercises before it and it makes sense when you get there. It’s right about where she introduces defining your own functions, so she walks you through making a left turn, a turnaround, etc (I think there’s only a right turn built-in). The most rewarding part is when you get to write your own basic algorithm with said functions to solve the maze portion of it, because when it randomizes your start point you can check to make sure your logic makes sense every time it runs.

I’m not much of a gamer personally and I wouldn’t still be using the course if it was all stuff like this, but they do a pretty good job of making each day of it exciting enough to come back… even if it takes people like me a few days to solve the bigger projects.

Ok so after a few weeks of No Man’s Sky:

Interface and controls from the start have been very shonky, though it was lovely to pootle around in VR.

However since the latest patch they introduced a heinous and (literally) game destroying bug.

When I exit a game, whether its just to the main menu or desktop, and go back in to attempt to load a game, the interface cocks up and it deletes the only save game I’m allowed. The mouse pointer is nowhere near the option and I do not press the button to confirm delete. One time because I recognised the bug about to kick in, I was actually tabbed out loading the task manager and about to kill the game when it went ahead and deleted the game save.

You can manually copy your save-game folder elsewhere for backup but in a game which is a slow burn long-time investment this is one of the worst things that can happen. All progress gone. Hours and hours of careful progress down the toilet.

I’m not much of a gamer personally and I wouldn’t still be using the course if it was all stuff like this, but they do a pretty good job of making each day of it exciting enough to come back… even if it takes people like me a few days to solve the bigger projects.

I’m still in the beginner section and so far the course is focused mostly on creating simple text-based games, but imho it’s based on a very good teaching style, especially the cheerful approach to everything, like “I hope at this point you are creating friendly bugs, like this little caterpillar” shows picture of a friendly caterpillar…

I get this feeling you’ll dig the upcoming challenges with the Turtle module in that case, building Snake, Pong, and Frogger (I think she calls it something else but it’s definitely Frogger) is super engaging when it comes up!

Warzone, its ok i guess

how have you even done that:rofl:

Really high values in MCPI. Too many air blocks apparently

You are right, these are some entertaining sessions, I already made Snake and Pong, judging from the name “Turtle Crossing” I guess Frogger is up next