come back to us, ms misses you

I overheard a conversation between two kids about eleven years old, one saying “he’s got his hair shaved on one side and long on the other” and then “yeah, and he makes like electronic music so there’s not much to do when he’s on stage, so he’ll be, like, jumping around and slamming into the audience, he’s so crazy, he smokes weed on stage and everything… he’s fuck ugly but he’s got, like, so much style”

IDK what kind of body part you are to the forum, but I’d say you’re a pretty integral one. I appreciate all your topics and involvement

Not finished yet but from tonight’s RPG session:

When I was in a bathroom playing a game as usual and my iPhone XS slipped off my hands directly into the toilet. That wasn’t funny for me but for my partner

Well, I hope it will be working after repairs but how to explain the reason of its sinking?

Proof Android is better: You’d have held on so hard because you care

My wife dropped her Galaxy Note 10 in the toilet just the other day. Reached in, pulled it out. Turned it on. Worked.
shrug

Definitely a benefit to android. If you’re not a “phone” person, androids offer the largest lower cost phones that work fine, great, accordingly. And easier to replace.

Plus, google accounts are probably more plentiful than apple. Besides direct app or music choices.

I was personally a fan of Windows phones for a bit. Because I do so much with my PC. I still have a back up one, just in case. But at some point the security updates for WIn stuff will meh it.

Also, if you pay attention to movies from the last 5 years, if they’re not Apple, they’re Windows phones. At least the ones I’ve noticed it, repeatedly. which is interesting for devices that failed.

What have I done this time? Stop blaming me for shit and stuff.

Its always your fault.

All this cyberbullism and negativity is NOT what I need in life.

Dread Zeppelin still cracking me up.

If I ever drop my phone in the toilet, I’m not fishing it back out. 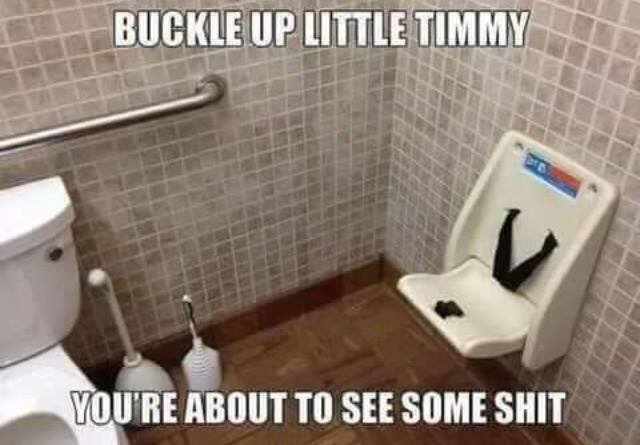 I just went to the bathroom and when I came back my 2 year old daughter had grabbed my headset and was dancing to my music in the livingroom. I love this.