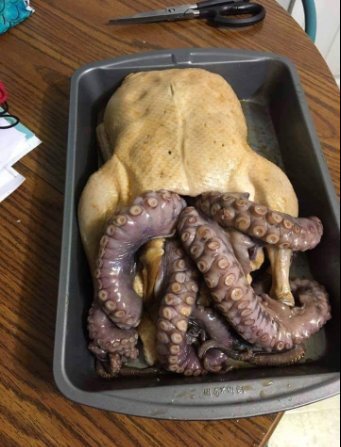 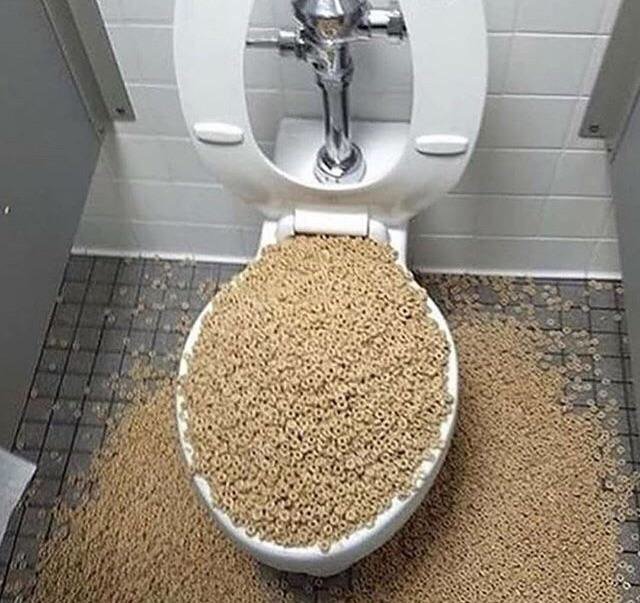 This. My home town, crazy mother fucking peeps whording the lockdown. No schools, furloughed, etc. Next month infection rates go up, bolt down on the economy with a second UK wave and the fuckers will blame every other cnut than themselves for the infection increase and loss of jobs when further business put the brakes on or collapse!!

Not sure to laugh or pop it in the I want to cry thread.

Sirens going off in the background every 10 mins, well hot here tonight . Im about 5 mins from the beach in the car… almost tempted to go now! 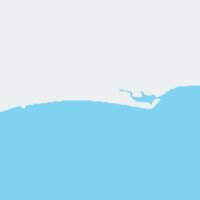 Yeh its a bit facepalmtastic under the circumstances. Still when the second wave hits, while those taking care will get hit, a large number of stupids will get culled. Silver linings and all that.

Shame it didn’t happen before Brexit

RPG night, everyone started singing Pinky And The Brain at the same time. One of those spontaneous stupid moments that prolly isn’t very funny outside of our little group

No political system can replace a lack of common sense of reasoning of an large amount of individuals.
School system, which could seriously improve the sense, is a reflection of political one, and if people stay home and watch their politics do bullshit it is going to be the way it is.
So i am sitting here and that is what is funnny

The Rolling Stones are unamerican

Hmmmmmm. i uhhhh… yes yes they are.

People know that fast food is bad for them, they know it will make them fat and kill them, but how much can a government restrict a person’s right to access that food when they have been given fair warning. I think that’s really why cigarettes are still legal. Highly carcinogenic, absolutely no health benefits, a burden on the health care system, but they come with a warning label which means that the option to use them comes down to the individual and not the government. The government can only incentivise you not to smoke or gorge yourself on fast food, but they cannot physically restrict you

Agreed. I used to be 19.5 stone I finally got tired of it and started exercising and eating less. Over about a year and a half I got down to 12 stone. Got a tad chub, but not too bad.

I think it doesn’t help that this idea is emerging that it’s OK to be fat. One of the prime forces that drives a stable society and the propagation of our species is that of social norms and common organising principles, which often evolve from fundamental truth, sometimes wrapped up in metaphor.

It is the negative connotations associated with certain behaviours due to a compulsion to fit into our in-group, which offer the motivation to make the necessary changes.

If somebody is allowed the idea that it’s OK to be fat, it gives them further ammunition to rationlise their continued inaction, and possibly further crystallise the idea that they are perhaps incapable of losing the weight, and deciding to accept it as their reality and cease further action.

I think it’s possibly a result of postmodern ideas: everything is subjective and socially constructed, there is no objective truth, and what you feel is always the highest truth. It is purely an ideology that allows only for one to lie to themselves to avoid the effort of actually learning something and being a reasonable and responsible individual, which only contributes to the destablisation of society because everybody is trying to play the same game by different rules. Diversity=instability. Homogeneity=stability. Utopia is a paradox.

I went a bit off on a tangent but hey at least it’s related.

“Its called the American Dream because you have to be asleep to believe in it.”

so i shared with a few friends my conspiracy theory about Qanon.
i am Ranon.a guy who cant make up his mind whether or not he likes men or women.
who chooses to say fuckit i will have both.who is independant,and loves democracy.
someone who is a veteran.and counts for nothing.where have we gone?

The last time I posted on here it was about posting something that made you laugh. Now I come to post again and it’s all about conspiracies, politics and self-help advice? Bah! 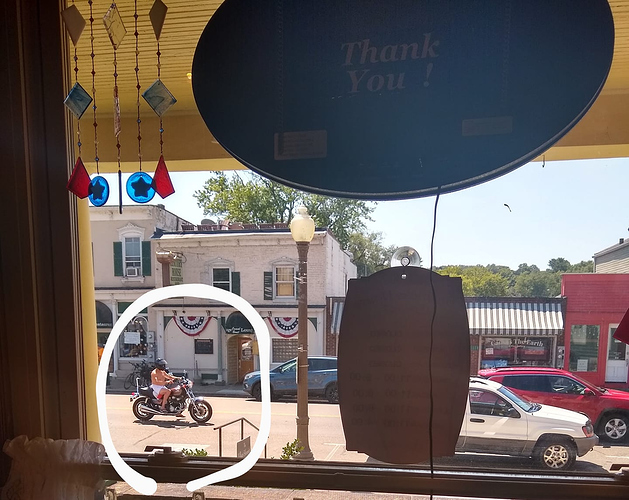 In the movie dumber and dumber What if harry and lloyd were just total potheads.