Bummer about the surgeries man

wishing you the best when the time comes.

Thanks man, I should mention they’re both expected to be minor, I won’t even be put under for either, just local anesthetic at most. I won’t get into the gory details. Anyways, more concerned about potential price of the procedures than anything (and even then I don’t expect to have trouble paying, just might not be saving as much as usual for my moving out fund a month or two). While not ideal, it’s a good place to be considering we could be talking about more serious things related to my health.

To keep things slightly on topic, the drum machine that interests me most right now (above the Rytm) is the Pulsar 23. With the drums, FX, and a bass channel, that thing basically sounds like a dirty dark techno sketchpad. If someone wanted to trade me one of those (preferably orange) for my Rev2, that would be a deal I couldn’t refuse.

Damn, I missed that. Hopefully you recover quickly. I have a small cyst in my hand that I want to get removed before the end of the year, which reminds me that I need to schedule that and get the ball rolling…

In hardware-related news, I’m starting to like it when I get ridiculous lowball offers because stuff seems to sell the next day

I haven’t really had anything that seemed of interest to any of you lot yet (that I know of).

I know this isn’t a 1 to 1 comparison, but these drum machines and synths are instruments, imagine having the mindset of “I’m going to use this guitar alone to write and produce a full song”. All hardware writing seems like an exercise in self masochism. 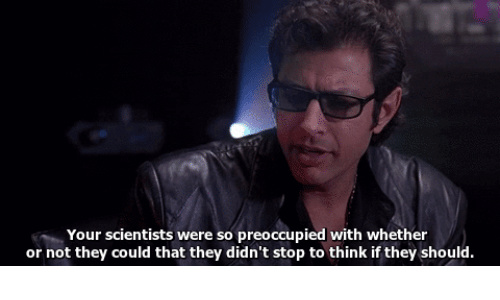 I don’t know anything about the Pulsar 23, but I’ll have some down time today between classes to look at it. That sounds pretty awesome (and a bonus bass voice!). A lot of capital T Techno doesn’t have much more than drums, bass and FX. I’m on an extreme minimalism kick hardware-wise, but I can still window shop lol

I know this isn’t a 1 to 1 comparison, but these drum machines and synths are instruments, imagine having the mindset of “I’m going to use this guitar alone to write and produce a full song”. All hardware writing seems like an exercise in self masochism.

You read my mind, I don’t play instruments (I guess besides drum machines and samplers) but I was going to make that same analogy in the post you quoted. This is why I’m probably keeping the Behringer 808 clone, last time I had it out had a great time tweaking the parameters (like pitch and decay) while a sequence was running. (Those toms!)

I think a hybrid setup is the way forward for making the most of hardware but also making polished tracks. I make way better beats on a drum machine/sample-sequencer. Elektron gear is great from programming beats and recording them to your DAW so a RYTM seems like a great choice given its analog machines + samples!

I’m with ya. Hardware’s inspiring to me. I get all sorts of happy accidents that I rarely get just clicking around in a DAW. Sort of like noodling around on guitar or whatever, some of my favorite things have come from just twisting knobs and listening. DAWs are where I get work done. After 20+ years of having instant access to tracks and EQ and effects and everything right there…it’s just a workflow thing.

It’s probably mindset and habit, but when I know exactly what I want to do or I want to actually compose something, straight to the DAW. If I want to play and have fun and feel the magic tickle of something I’ve never heard before blowing my mind, I’m on the hardware.

It was free to me when I did a PC rebuild earlier this year. I’m guessing circumstance affects it.

I’ve sold my MPCs. It used to be that the new owner just registered it and it killed off the old licenses, and maybe that will still work. But right now in the iLok software it says to transfer it to a new iLok ID it’s $25 each.

Very much what you just said.

I came in to report this EXACT thing happening to me just short of two weeks ago.

… well, almost exact. I have a mischievous male cat that we haven’t had snipped. He’s technically my oldest’s cat but her apt doesn’t allow pets or something like that. Anyways, Clarence the Cat decided on a Thursday evening after I had stepped out that my nest of power wires and surge protector would make for a nice place to “leave his mark”, so to speak. So he sprayed on it… and it started sparking and smoking and I’m assuming it probably shocked him as well. My youngest daughter called me to say “DADDY!!! THERE’S A FIRE!!!” and I raced home (I was literally 3 minutes from the apartment). The smell of blue electronic smoke saturated the air in my living room and I saw that most of my stuff was off.

Thankfully, the surge protector did it’s job and shut off at some point, but not before basically melting part of it.

Clarence the Cat was hiding, as well he should have been.

Being in a state of disgust it took me until late last week to buy another surge protector and only yesterday afternoon did I get under my table and start cleaning it up. I haven’t tested everything yet, but so far the Presonus 8 sub and my Tascam console that were plugged into the surge protector are both fully functional.

Spot on. Exactly, where I’m at.

Holy crap dude…our cats conspired to arson us! What the heck. Hope everything is OK!

So far I’ve only tested the console and subwoofer. The monitors, PC, and displays are all directly connected to the UPS so they never went off. I still have to install the new power strip and connect everything to it. Hopefully it’s all working and I don’t have to buy any new wall warts. One does appear to be cracked from the heat so that one might need to be replaced. The one for my MU50 has scorching on it but otherwise doesn’t appear to be damaged.

Gotta get that lil butthead snipped sometime soon. Recently he’s sprayed on my rifle bag, a toolbox that holds one of my other rifles, ammo, and magazines, he sprayed on the spot that holds my DR660 and EA-1 (thankfully neither got hit), and other spots around the house. Normally he does it in the litter box but in the last few weeks he’s been something of an asshole about it.

Normally he does it in the litter box but in the last few weeks he’s been something of an asshole about it.

This is sometimes an indication of a urinary tract infection. They associate the litter box with pain and just pee everywhere else. Or the box needs a thorough cleaning. Not saying you don’t keep it clean, but it might not be to His Majesty’s standards.

This is how I’m set up nowadays.

I haven’t done a lot with my rig this year, but playing with my SP404A, MPC500, or DR660 is a lot more fun than doing drum tracks in FL or whatever. The 404 actually inspires me to do stuff. Now that I’m diving into the QY100 more I can see myself using the two of them together to do whole tracks, but I’d end up recording them into Sonar to polish 'em up. 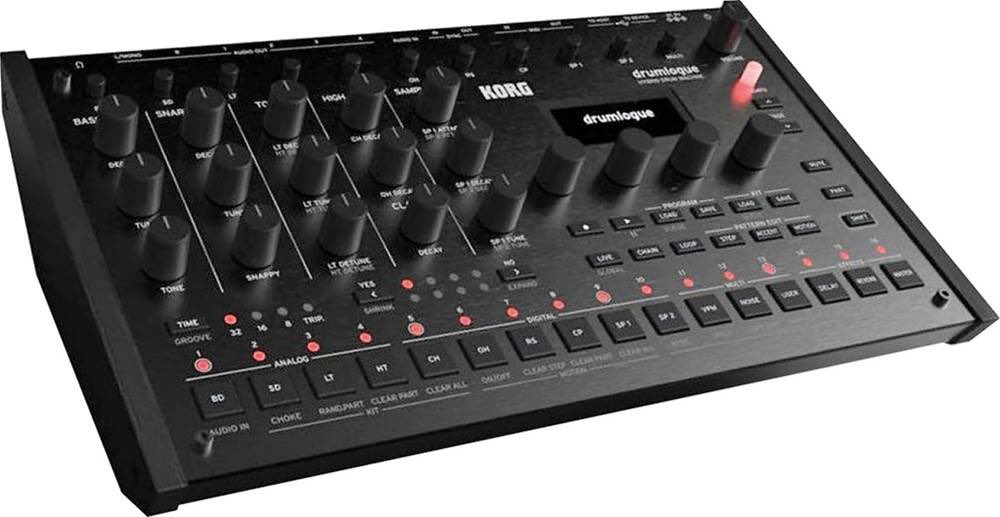 Pretty sure it’s not real, or it’s been teased, or some other fuckery.

This is sometimes an indication of a urinary tract infection. They associate the litter box with pain and just pee everywhere else.

He’s still going in the box. That’s where he goes the majority of the time.