The books we are reading

I’m not reading it for romance…reading cause female philosophy about society on an abstract level.

I am currently re-reading an old book I’ve had for a while. Well, it’s not a book as such but it’s a diary. It’s one of a few of Nikola Tesla’s diaries, it’s called ‘The Strange Life of Nikola Tesla’. The man is a true genius and this particular diary lets you into his mind and way of thinking. The way he writes and his grammar is good as well. I highly recommend you read this and find out about this man’s extraordinary brain.

Another great book I am currently reading is ‘The Laws of Human Nature’ by Robert Greene. If you haven’t heard of Robert Greene then you’re missing out. He’s the author who wrote the famous book ‘48 Laws of Power’ - a classic, a very popular and highly recommended book. I love how much research he does, and the effort that he puts into his books, and the amount of fascinating psychological information and history that he includes. A truly great writer. The Laws of Human Nature is a must read. I have read it before and I am re-reading this again because of how interesting it is.

I recommendWhite Noise by Don DeLillo to anyone, I think I read it about 8/9 times now

It’s really good. His brain works in very strange ways indeed. He writes about it in his diaries. For example, sometimes when he would go to sleep he would shut his eye lids but he would see flashing lights, shapes and other odd visual effects.

Hi, I am reading book First on the moon.

James Baldwin is such a good writer very direct but flowing, and engaging…

His analysis is so spot on…and is still relevant today.

Reading cause I dont want to get brainwashed by the thought garbage that the media puts forth. 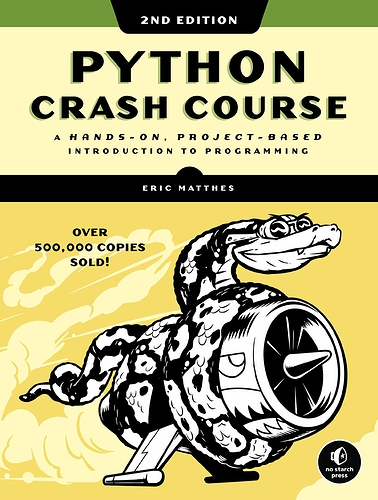 I have a copy of the first edition of PCC that someone left at work, but haven’t really looked at it except to check out the ToC and flip through it. How is it?

It’s about AI … Written in ‘79. Fascinating… the way the author (Douglas Hofstadter) weaves art, music, history, logic, mathematics, philosophy, computer programming and the human need to understand and control all of these things…

Heh, I am fighting my way through one of those called something like “automate the boring stuff with Python”…good book, but they cover a loooot of coding territory before you can do anything interesting, and it gets rather technical I find, considering it is aimed at Excel power users basically.

That’s because IDM is programmed as much as it is written. I think.

good book, but they cover a loooot of coding territory before you can do anything interesting,

That’s been true of all of the programming books I’ve read, except for the advanced ones that assume you already know the basics, and I think it’s why I never took to programming early on. There’s a set educational form that means you start with the basic components and work your way up to more complex things, and it’s always really, really boring. I think it’s also a bad way to learn from books, because it doesn’t hold your attention.

I learned to program by writing little snippets of script (first in bash, then in PowerShell). Ends up that if you want to do one simple thing (like get all the files in a directory or read the contents of a text file), searching the internet will give you great, finished examples without trying to teach you anything. Learning to cut together other peoples code is a great way to learn those basics, and it’s driven by doing a thing you want to do, not pouring over basic definitions or doing stupid “replace ‘cat’ with ‘hat’ in this string” exercises.

I don’t think just cobbling together basic code and then expanding it is a ‘proper’ way of learning programming, but it’s viable and it’s let me do things I needed to do, kept me interested, and has shown me the basics enough that I was able to move on to more advanced topics without trying to slog through a book to learn them. And once you’ve done the thing you wanted, it almost always prompts more questions about what you can add to it or do differently, and on and on. Getting a simple thing happening keeps the momentum going.

Also, PowerShell is a lot like Python, Java, and a bunch of other common languages. Once you have a handle on one, it’s mostly just a matter of syntax so picking up other languages is a lot easier.

I use PS every day at work. It is super powerful for troubleshooting. I am trying to pick up Python, but it is only one of many hobbies atm. I am not getting very far.

Yes I know you can make up your own code to pass some custom stuff, but the OS('s) and its/their various shells don’t intrinsically do it.

Not arrived yet but just a little fun summer reading…I’ve been looking up and comparing Zombie (cocktail) recipes for my vacation coming up here in June. Probably one of the most controversial cocktail recipes I’ve ever researched as the inventor closely guarded his many variations on what is considered the original. 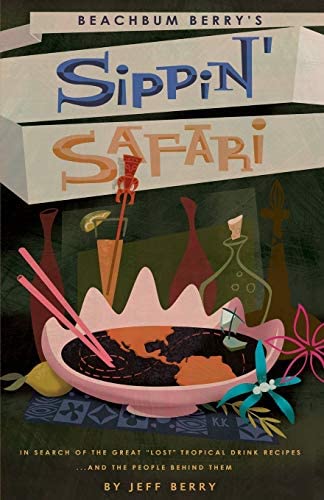 Why because would rather hear the rationale than be brainwashed by an irrational false straw man arguement made by political news.