I watched you chaaange your taste in music

Yeah so my taste in music changed so…

Looking for new music im like eh this is good but id like it 3 years ago when music was this awesome mystery to be resolved and mastered.

I dunno, for me it’s strange. I have some artists I loved, but only for a few days or weeks and others I can’t stop listening to even after many years of listening to it on repeat (Joanna Newsom or Lupe Fiasco come to mind)…

Working in the motorcycle leather shop for almost 10 years, doing events with them etc. I basically can’t stand classic rock anymore. I should probably just do a deep dive on stuff the radio doesn’t play to get back into some of it.

I also subconsciously started only listening to certain bands during certain times of year. When I realized I was doing it I kind of started doing it more consciously and it has added to my enjoyment of those artists.

I chalk it up to getting older, growing as a human and things like that; what resonated with you when you were younger (even just like 5 years ago) might not be the same stuff that resonates with you now, and for good reason.

But I also agree that the ‘high’ from music can wear off the more you delve into sound design, theory or whatever area interests you (including just learning how to properly arrange tracks in a DAW). Sometimes unwinding the ‘mystery’ music used to hold can make it seem less powerful, kind of like learning how a really cool magic trick was performed and then realizing said trick isn’t nearly as fun to watch anymore.

The good news is, with those two things out of the way there’s plenty more to explore and for different reasons, and maybe what sounds good to you now will stay with you for longer than the other stuff, or at least that’s the way I like to think about it for myself. But really, I have no idea either. I think we just outgrow things, and for the most part that’s an indication that we’re still growing as a human being, so I see it as a positive.

Chorus from a song I’m working on…

True story… then… somewhere around 2002 I told myself I was tired of being rusty when I picked up the guitar… I never wanted to be rusty again… since that day I’ve played music, or composed, or recorded, or mixed, or DID SOMETHING WITH MY OWN MUSIC EVERY DAY… with few exceptions…

Since then… I’ve stopped listening to “other” music unless it comes my way as part of my exploration and growth… so I listen to and interact with stuff on this forum (and others) and check out stuff from my jam buddies and followers and people I’m following etc.

Otherwise… you guys are right… everything else sounds nostalgic, or formulaic… in other words … not particularly interesting… like scrolling through TV channels (which is another thing I stopped doing in the 80’s and still don’t)

A change in my music taste also has affected what music i produce…so.

For me, I’d say my taste in music hasn’t changed so much as expanded. I still enjoy the punk, classic rock, country, and metal I grew up on. Aerosmith was my favorite band as a kid, and I still like them well enough. But now I also listen to more punk, classical, jazz, and various forms of electronic music. I still get back around to that other stuff, but it’s just a much longer time between listens. Those songs still seem to change when I get back to them, I still find new meaning in them as I live more of my life. I’m not even 30 yet, will probably continue to do that for a long time.

And I also listen to my own stuff a lot. Not to sound too egotistical, but I really still enjoy some of my older stuff I’ve made. Couldn’t possibly have listened to that when I was younger because I didn’t know how to make it back then.

The whole listening to your own music thing is a whole other interesting topic. I am very apt to put on an old DJ mix of mine but very unlikely to go back and listen to old songs of mine.

I’ve gone the other way around. When I was younger I barely listened to any instrumental music. A great singer/voice + intelligent lyrics were essential. So I could relate, I suppose, and feel like they understood me.

Prob 90-95% of what I listen to now is instrumental music, as I don’t really have any interest in vocals/lyrics any more. You can only listen to the same things sung about over and over ad eternam for a certain amount of time before it becomes bland and boring (“baby why did you break my heaaaaartt”, “I’m so lonely”, “life is hard”, etc. etc.), but instrumental music allows your own dreams and lyrics to live within it. Or something.

baby why did you break my heaaaaartt

This speaks to me soooo deeply you should go into country.

This speaks to me soooo deeply you should go into country. 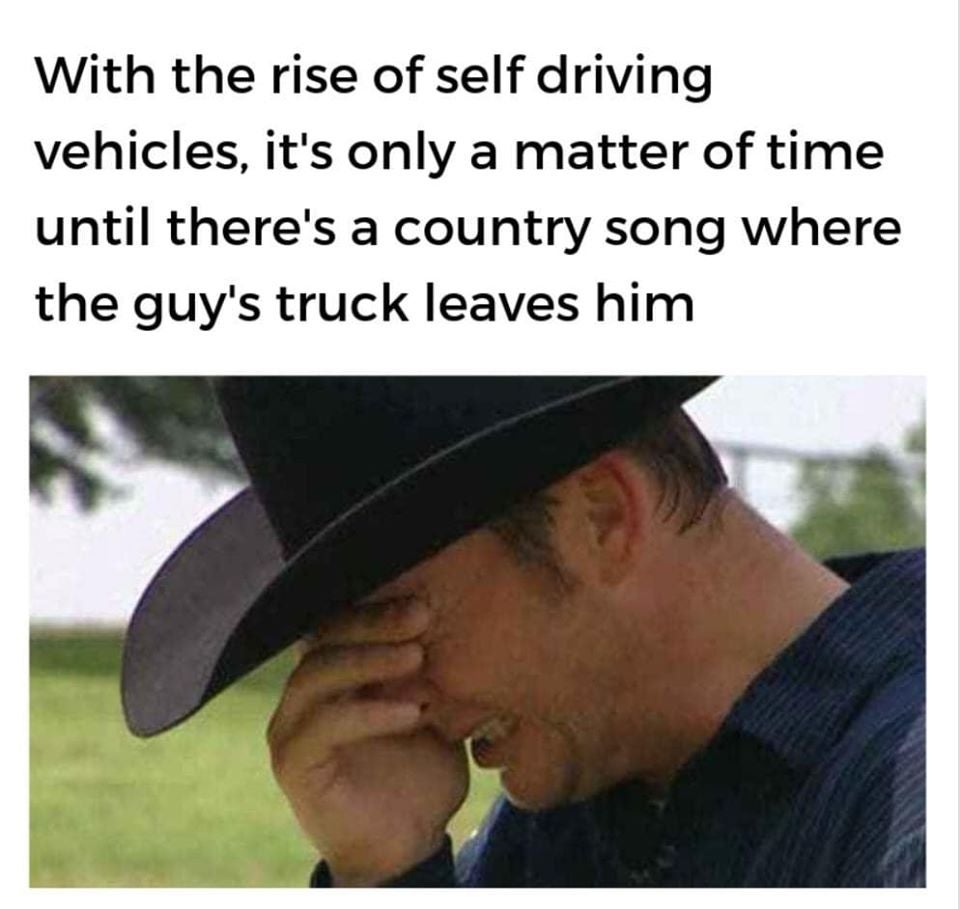 Listen to some Myrkur, a Scandinavian band, the leading lady has one the most beautiful voices.

is’nt the title a mazzy star song? her music is wonderful

The title is somewhat deftones lyrics…lol

Like a stone is a great song, by audio slave

@morphic and @White_Noise I am a country fan

I actually like the oldies. I don’t really like anything after Waylon Jennings, and I think his last stuff was in the 70s.

Some of the new outlaw stuff is kind of a parody of itself, so I get that.