Yeah…saw that, too…and tried to get it, but I’m one of those unlucky souls who just can’t seem to connect to the IK site anymore. I’m not the only one if you look at their support forum, but it seems they are taking the stance that the issue rests with us…the users…and not on their end.

I’ve tried everything…different browsers…different computers and I just can’t seem to connect to their site anymore…and their software manager can’t connect to them either, so their stuff is just dead in the water for me and those like me.

Man that is wierd…what happens whn you try the site? 404 error, or is it a login problem? I am on W10 using Chrome atm. Works fine.

The connection has timed out

The server at www.ikmultimedia.com is taking too long to respond.

Funny thing is I just tried it there before posting this and the site actually loaded and I could log in, but when I clicked on the link to be taken to my account…bingo…timed out again and now won’t load. That’s the first time I’ve even got the site up in any browser in over a year!

Interesting, surprisingly not clickbaity news from arguably the king of free audio software. Interested to see where this leads. I actually use audacity on occasion for recording VO and stuff.

Just to note Pendulate has been updated. 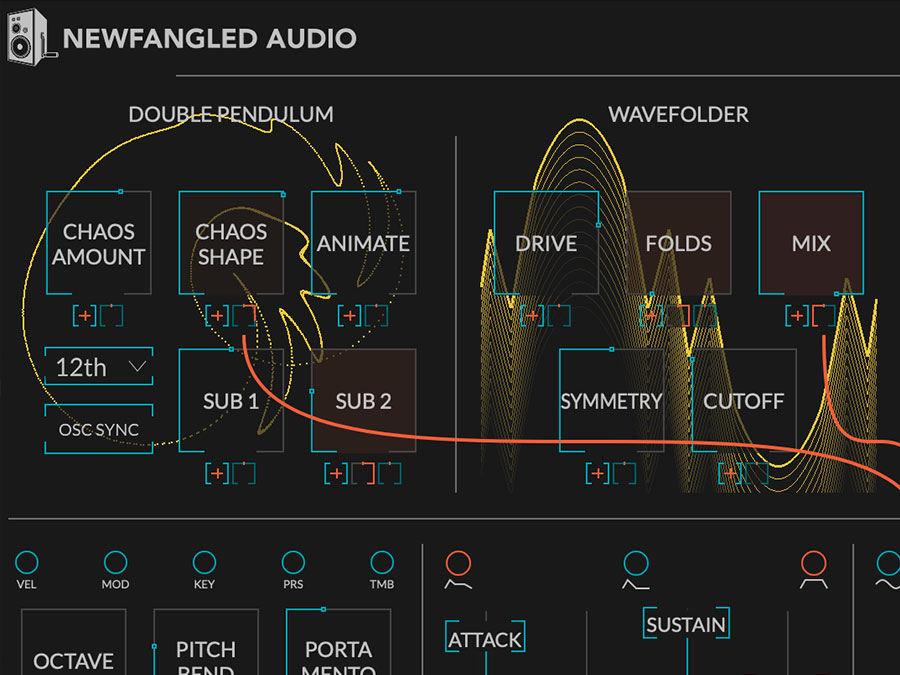 Yeah IN YOUR FACE
Roth-AIR : A VST/AU plug-in mixing tool for easily adding airy, crispy presence to your audio.

Cool thing. For example it has a calculator and you can calculate the milliseconds of a 1/8 note delay for example 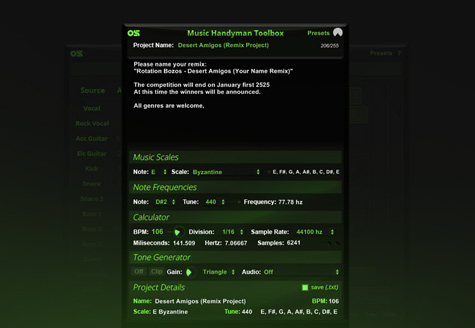 “Obvious Filter is the first audio plugin from FKFX, it turns any input sound to rhythmical sequence, using a morphing filter sequencer, with numerous modulations options.”

They don’t have a website as such…just a Patreon page, where they are looking for supporters …but their plugs are free and can be downloaded…the link is about half way down the page, under the videos.

Loomer - Architect is free to trial indefinitely, the only limitation being that you can’t save a project but you can save things as a macro, it makes an excellent tool for processing midi, I definitely recommend it!

they’re free, you must try them , the distortion is amazing, the synths are not the best but yet intriguing, don’t get fooled by the ugly GUI.

In case you’ve been stuck under a rock…the folks over at KVR are holding their ever-popular “KVR Developer Challenge 2021” with 37 plugins on offer this time.

All are free and voting are now open.

anything you particularly fancy?

I tested Influx and it stays in the library for now, but I’m easy to please and just like those nice curves…

I’m most interested in STFU. Pretty basic kind of plugin that I just haven’t gotten around to trying, but for free I’ll mess around with it.

The 37 entries this time round offers a nice spread of options to choose from, covering basically everything from music production tools, FXs, Sound design, Music Theory, plus Synths and Samples. There’s literally something there for everyone!

Tbh, I’ve only tried out those that appealed to ME and others will no doubt have their own favorites out of all that’s on offer, so I’m not going to go into who or what I voted for at this stage, instead I’ll touch on a few that did stand out for one reason of another.

The Signal Enhancer “C-C- -01” from Christopher Carmichael is interesting, though a bit involved…his post has to be one of the longest I remember seeing in any KVR Challenge. He’s clearly put a lot of work into this project and it shows. It’s not something I would personally use that much, though I’m guessing others will find it very useful.

“Nettle”, the scanned synthesis synth by Fellusive is a personal fav of mine, as it’s really good for ambient stuff. It has a randomization feature that, when selected, will mix up the current preset you have and give you something new, which is fun to play with…but the presets on offer are a bit limited. Hopefully there will be a future update that will include more.

The real-time granulator “Emergence” by Daniel Gergely is cool, as is “Grain Strain” by Full Bucket Music and the delay plug “EchoMatrix” by ImprovOid. In the same vein, you also have “FourHead” by Fugue State Audio, a sort of combination of both delay and granulator…reminds me a bit of the Frippertronics method popularized by Robert Fripp back in the day, as well as the old 32 bit “Elottronix XL” plugin from Elogoxa.

“GFilter” from Flandersh Tech is a handy tool to have in your music box of tricks…as is “STFU” by ZEEK, which is a deceptively simply little sidechainer, that gives a lot of the fee-based offerings out there a run for their money.

“FKFX Influx” by FKFX is a nice sequencer / resonator filter tool that does a lot…Resonator…Chaos…Center Note…Scale Snap…stereo pitch shift between left and right Flux Resonator…the list of features goes on! FKFX are the same guys behind the really cool “Obvious Filter” that I already posted about here not so long ago.

Then there’s “MixMaxTrix” by ArtV…a quality Mixer plugin that will find a home in anyone’s DAW. Very useful and packed with features…the only thing is the knobs can be a bit fiddly, due to the size of some of them on screen, so you need to run it BIG.

The “Hum808 X” hybrid synth looks and sounds good and is well worth grabbing, not just because it’s free, but because it’s a quality synth that gives you a lot of control over the sounds it spits out.

The Music Theory side of things is covered by “Laras Composition”, which offers a lot for those who are interested in MT or want to learn it. That said, even though the UI looks good, you need to have Java Runtime Environment (JRE) on your system in order to get it to work…plus there’s no installer at this time. The installation steps outlined are as follows…

Still, it looks impressive and is a really handy tool to have when it comes to composing.

Those are the ones that stood out the most to me…what about you? Which ones do you think you’ll be using this time next year?