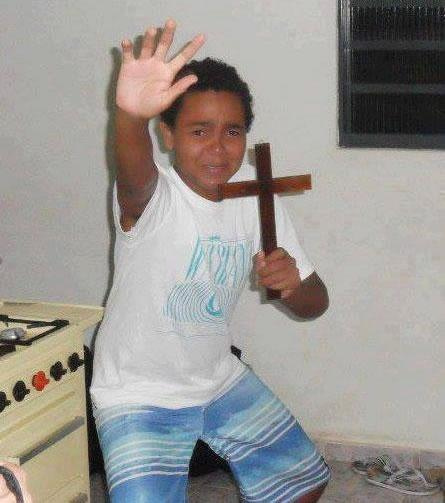 Sorry i was quite pissed on last posts.

me too by god… starting today.

EDIT: i took my track down. Thought I could do something quick and live with it, but it sounds awful so ima try some more lol.

I dug it, pretty good. Looking forward to hearing more!

lol what key and chord was that I am tired

Ok, here’s mine. I call it Rokutaro, which was the name of Afro’s father from Afro Samurai. I felt it fit the Japanese (ish) theme. There are chords which are kinda hip-hop-ish but there is also the weird glitch bass and strange sounds, It reminded me of the Battle Rokutaro had with Justice in the first episode (A battle that does not go well).

The primary key is DMin, and the prominent chord is close to a DMin9 (the reason I say close is because there is some microtonal stuff going on, so its somewhere between a D and a D#, but closer to a D).

Most of the chords are different voicing of this, with the exception of one, which is basically a Bb Maj7 (adds a nice bit of tension and some jazzy feels, once again there is that microtonal thing so my chord description isn’t 100% accurate, but its as close as it gets).

It was really fucking hard to get a convincing kick and snare (the snare still isn’t my favorite, kick turned out pretty punchy but it took for fucking ever).

Did a lot of stretching with different algorithms to get interesting tones and added in some effects and just played around, it was a lot of fun.

All percussion done with the vocal “ooooooohhhhhhhh” sample, aside from the horn stab.

I like the part where the bass did a bit of a jump around. Cool stuff! Nice ambient track!

Neat bubbly bass, and I like the little noises. How’d you do the bass? What kind of plugins/processing did you use? The keys in the back with verb sound make a really nice chill atmosphere. Cool!

@IO_Madness Basically, I took one of the samples and stretched the crap out of it, and tried some of logics different algorithms to see which gave the most interesting texture. Then I used a plugin called spectral drone maker to get a bit more tone from the sound. Bounced, shrunk back down and pitch shifted. From there it really was just an auto filter and a multi effects called stepfx, which I mostly use for the gate but has some other nice features. The auto filter and gate are triggering at different rates so you don’t get a lot of repeating patterns. I use that technique a lot in my music to get polyrhythmic type pattern things.

hell’s yeah! I end up doing that a lot in Reaper, stretching sounds and pitch shifting to get different tones.

It’s a fun way to play around with samples for sure. You can get some really cool sounds out of some of the most unassuming samples, which is great because that means that almost any shitty recording I can take on my phone can potentially turn into something really inspiring.

Wow! I love the drone that this has. So many moody little tones and noises in here. Nice work with this!

Funky indeed, and you managed to wrangle such a nice sounding sub bass, it turned out very clean, nice work with that! The use of the ohhh sample to make the kind of primary sound reminds me of something I’ve heard before but I can’t quite put my finger on it. It’s gonna drive me nuts!