Del’s lyrics always crack me up:

It’s important to practice good hygiene
At least if you want to run with my team
I’m bout to get into some shit that I’ve seen
This fool’s breath, I mean so bad it’ll melt your ice cream
They say don’t say nothing if you can’t say nice things
Sittin’ too close to him it burned(?) like my eyes sting
I try to be subtle, hand him a stick of gum
I was a victim of breath on him
Running his yap about what sets he from
Gotta get some gum gotta get him some
He turned it down, his teeth was brown
Excruciating for him and it was a new sensation
I had to ask the dope to pass the soap
Cause his toe had the sniff of crustaceans
Or bathrooms in a bus station
He had a can of Olde E and some raisins
Amazing, head to toe B.O.
He didn’t know, used to the fragrance
Just as the days went without bathing
He felt manly and not like a maiden
He had one dread, and fungus
Said he worked on peoples’ toilets with plungers
Girls let the guy you were with ???
So guys take your cue from this number

Now at class you need total concentration
But there’s kids in the back holdin’ conversations
Crackin’ on each other, and neither were poster boys
Both of em smell like the type that soap avoids
Coast and Joy, they leave their absence
One’s fool’s feet smelled like it struck some matchsticks
Brimstone, girls would never bring him home
I was laughin’, then his friend raised his tone
And said, “Bud(?) you rolled all over yourself” “yeaaa”
I know some people your ass should be submerged
Like you need to deal with water ‘cause you smell like a turd
want to cap get some courage, your feet smell lurid
Well look it up
And while you’re at it, get a cup
And squeeze the sweat out your sweatshirt and drink it or gargle
You get our vote for most stinkiest
That nigga started thinkin’ of shit, said I was frail
I said he was stale
Underarms is ripe
Undergarments tight, about to leap out your holy sweats
And we holdin’ bets, and after this I’m gonna collect
Nigga check, yourself
Respect yourself
And wash your mothafuckin’ body 'fore your sweatshirt melt
Like radioactive, no lady find you attractive
The funk got you captive
You don’t need a map bitch

I would write some lyrics but I listen to rap in another language. 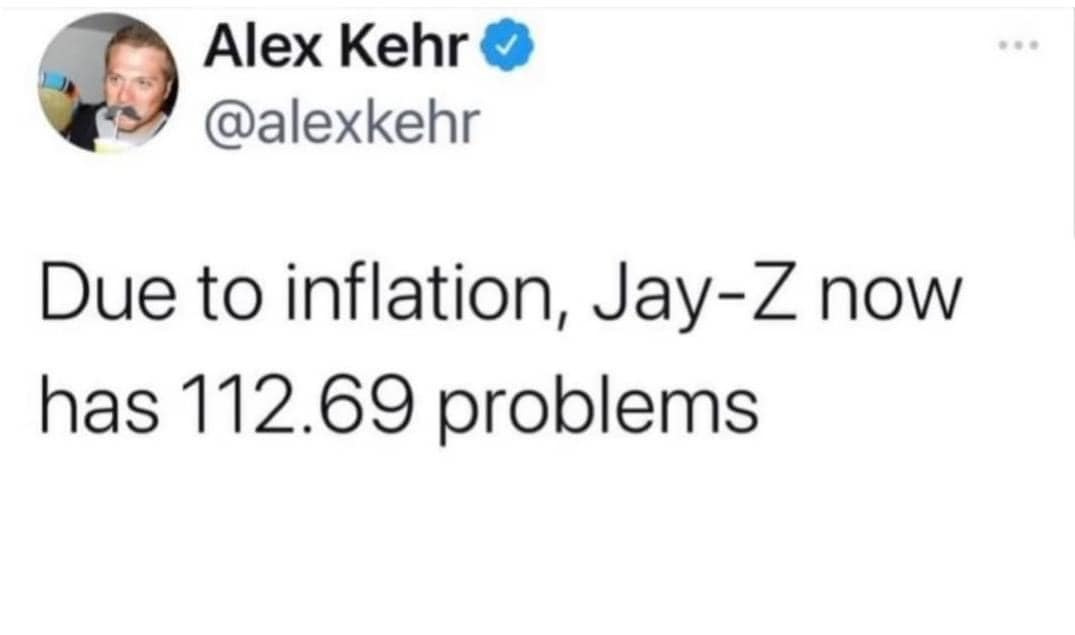