Weird experiences that made you question what is reality

What made it wierd. Mostly the protests and the lockdowns.

I felt like the media declared psych warfare on the population to swing the vote either way.

Also i had a dream that nyc freedom tower was the tower of babel and that human civilization was going through some sort of weird cycle where it determined its own fate by making certain choices. And that spiritual forces where influencing humanity…its basically the plot spawn…and the plot of keanu reeves constantine combined. where humanity decided reality by making it into in its own heaven or hell based upon the options it had.

And i had another dream that i a dude, was joan of arc being burned at the stake during a rave about to be sacrificed, I heard the wubs and the electronic music. But then something intervened and voice called out that i bought more time.

Also had some experiences where i felt the energy of other people that ive come across in daily life. It almost was like i was those other people. No lsd or drugs where taken. I did watch a lot of news though much more than i wanted to.

When I realized just how many Masonic lodges I pass when I drive literally anywhere in the world, which I previously hadn’t even noticed until someone pointed it out

I look at the night sky a lot… I’ve been a serious astronomy buff all my life. I’ve seen lots of falling stars and lots of satellites. I’ve also seen a few rocket launches… some that I was waiting for and some that had me scratching my head until I realized what I was looking at.

The only time I saw something in the night sky I couldn’t explain was camping … laying in my sleeping bag and staring at the sky. A “star” that I was gazing at suddenly started moving off towards the horizon like a satellite … no doubt in my mind that “star” was stationary for a long time before it started moving.

Here’s another weird but true story. Camping with a group of friends, the subject of “falling stars” came up. One person in the group said she had never seen a falling star and seriously doubted that it was possible.

I explained that they are quite common and that if one “looks up” at the night sky regularly, inevitably you will see one. She accused me of “making it up…” I further explained that it’s even possible… though rare… to actually hear a “pop” or a “whoosh” if you happen to be close enough.

Now she’s laughing hysterically and telling me “you are so full of crap.”

Exactly at that moment a very large falling star streaks across the sky right behind her with an audible “whoosh” loud enough to make her duck as the rest of us pointed and said “WOW! Did you see THAT!?” To which she replied… “no … but I heard it…”

Then it occurred to me to say “you may very well be the only person in history that has never seen a falling star… but knows for sure that you heard one!”

True story… I have witnesses… 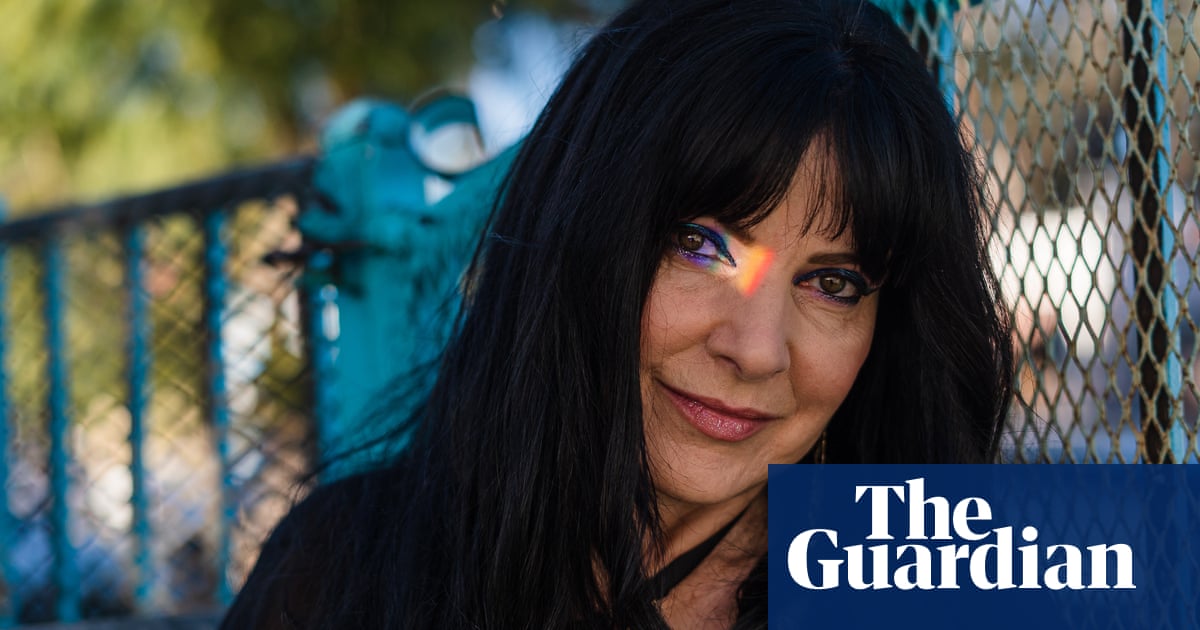 As a kid, Concetta Antico was always ‘a bit out of the box’, but it took decades for her to discover just how differently she was seeing the world

It totally redefined the nature of good and evil for me.

Basically it was a bunch of dreams and occurences that were too convinient for coincidence.

I had this one dream where i was talking to the devil. I was trying to redeem the devil from his falling out with god by looking at both sides of the story and heal that relationship. But God got mad because god thought i delibrately chosen evil. And the devil took my actions it as an opportunity to enact his diabolical plan. The devil tried to persuade me by turning everyone against me so that i join him and also offered me a contract. But i refused and the devil got mad. I told the devil to go fuck himself. And then i talked to god and said that the devil is beyond redemption. Then God chastised me and told me to go fuck myself. I was like ok. Then i talked to jesus and he was like wtf bro…i was like i know. I told him that the universe was fucked up and that i tried to fix everything. He was like not your job bro, live your life. I said you are right. He was like i see what you tried to do and was like “i get it, but not cool, because somethings are beyond your understanding. Dont do that again.” I was like ok what happens now. Jesus was like your grown whatever happens to you is on you. Jesus then fist bumped me and walked away and the dream ended.

I’d be pretty scared in that situation honestly. And I would definitely say it was aliens

Not my experience, but apparently this is an actual thing now