The 15 best IDM tracks according to Plaid 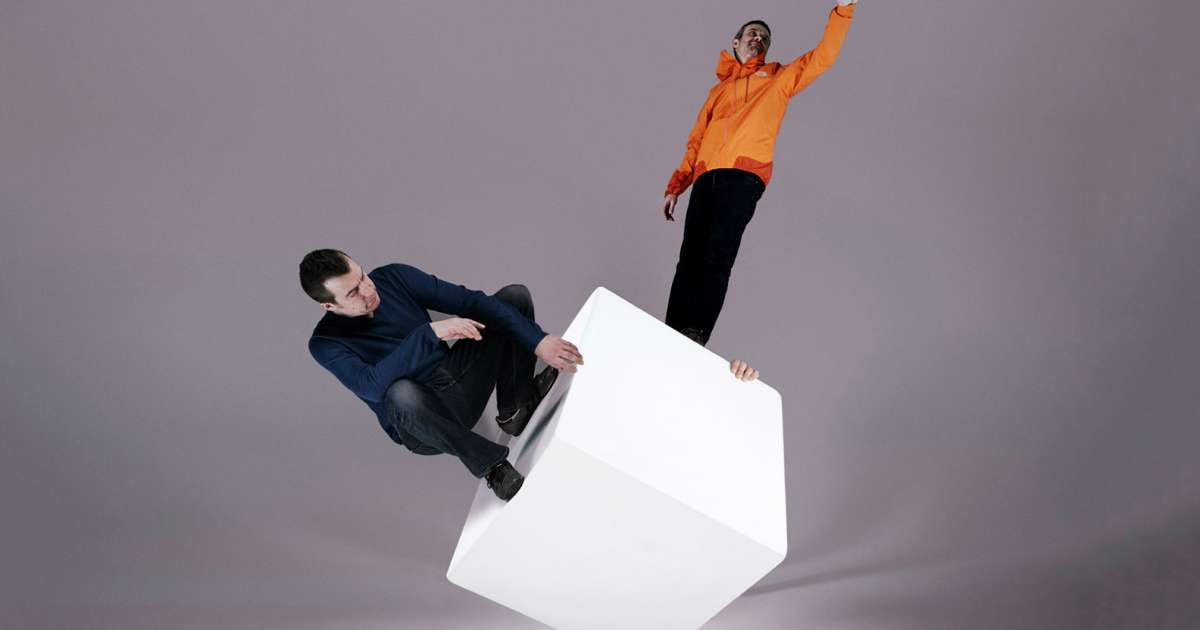 The 15 best IDM tracks according to Plaid

A list of "attractively awkward" IDM tracks by Plaid

Orbital simply don’t make IDM, putting electronic artists into genre pigeon holes is often difficult but Orbital for most part of their career have run with the progressive house crowd in the company of Leftfield, D.O.P etc.
I don’t own a single Orbital track that id consider IDM.

To put it in laymen terms Orbital fill dance floors, IDM music doesn’t it tends to require a sit down brain exercise.

I guess we have a different take on music history. In my recollection, Orbital were one of the first bands to bring dance music to the living room.

Have you heard the full version of The Box?

Like i said pigeon holeing artists is often difficult,

6 years previous to the release of “the Box” i was playing 'The Black Dog “Virtual EP” and “Techno playtime EP” to comedown parties in peoples living rooms after we had been raving, you couldn’t possibly of played this type of music on a dance floor back then.

You could say i was exposed to IDM in 1990 although by name it didn’t exist yet, it wasn’t until 1992 Warp records gave this type of music the name “Artificial intelligence” and sometime later people started calling it IDM, thats my recollection.

Abstract dance music would be a better genre name

Well, I’ve lived most of my life in Arkansas where electronic music isn’t particularly popular, and it was hard for me to learn about new electronic music during the '80s and '90s before you could look up new music on the Internet.

So my sense of time in electronic music history may be a bit skewed by the fact that I was constantly playing catch-up with the new genres. Like you say, IDM may have been old hat by the time Orbital hit their prime, but they were one of the first IDM (or proto-IDM or whatever) bands that made it out to the sticks.

But in any case, I consider their peak work (Snivilization, In Sides) to very much be music for careful listening rather than for the dance floor. I do remember Orbital being discussed in IDM circles in the late '90s, though they may not fit into what is considered IDM now. It’s bad enough that genres are hard to define to begin with, to make it worse they keep getting retconned.

I remember buying the Orbital “III” EP, discogs claim its 1991 but i know i bought it in 1990, everybody loved Belfast but it was the track L.C.1 that did it for me, driving around the country roads at night stoned with that playing, those were the days.