Haven’t been terribly active here for a long time, but IDMf came to mind when working on my current project.

So… I’ve been making a mod for Doom (that is, O.G. Doom, from the mid-90s, or rather, GZDoom, for the modern sourceport of it) which I intend to release on DoomWorld once it’s finished. It essentially comprises one large, detailed game level using monsters from the original game’s stock resources, alongside a free-for-use community texture pack.

The map has been complete for some time. I intend to add some environmental atmospheric sounds which I’m in the process of cooking up myself (creepy mechanical/glitched whispers from the haunted base computer), but other than that, there’s no more scripting or design to do on it.

Now, I don’t intend to brag here, but this is considerably beyond what would be considered the baseline for a Doom map – even by modern standards (that’s going by feedback I’ve received from seasoned Doom YouTubers as in this example video for the community showcase collection it was included in last year). I’ve put enough damn work into it so I would bloody well hope it is. The screenshots below should hopefully speak for themselves.

The only thing that’s really missing, that would really, really elevate it to ta higher level The other thing I’d intended to create for it was a long-play dark industrial ambient track. It currently uses a free-for-use MIDI track created by MIDI-composition god James Paddock (aka Jimmy), but it’s a placeholder from a community pack and something more unique (and more mp3/ogg format) would work wonders.

Thing is, I’ve now been sitting on this completed level for a year now intending to compose something for it myself, but I don’t have a lot of free time and just Haven’t Got Around To It™.

Would anyone here like to contribute an appropriate new or existing track to this project?

I can make the mod available to anyone interested in playing through it, although I don’t have the rights to distribute one of the base game files (Doom2.wad), so it kinda relies on you having a copy of the game to provide that file.

There are videos of people playing through it here (a slightly earlier version where the playtester used one of the reference tracks above as music), and here (a version included in a community showcase project, using a placeholder MIDI – note that this playtester uses his own HUD mod, hence the little rabbit Doomguy). 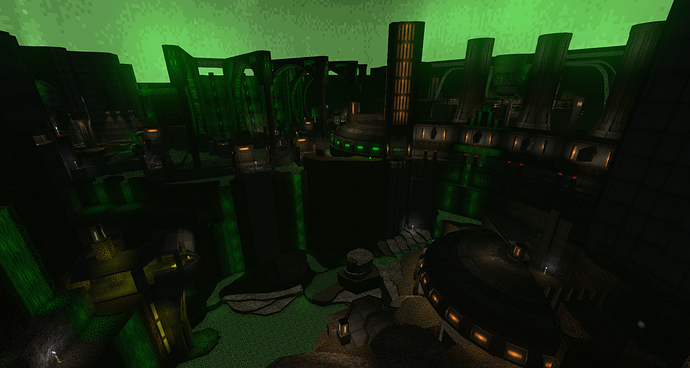 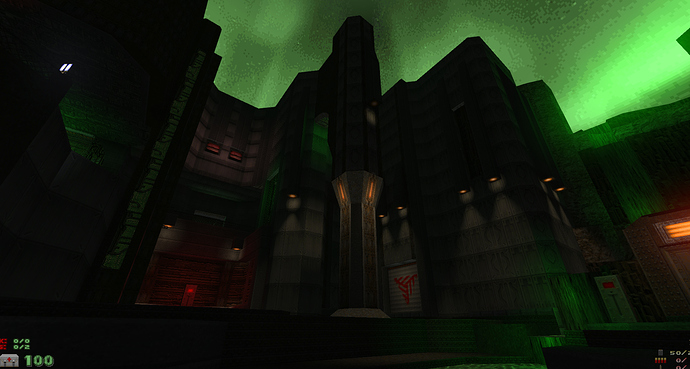 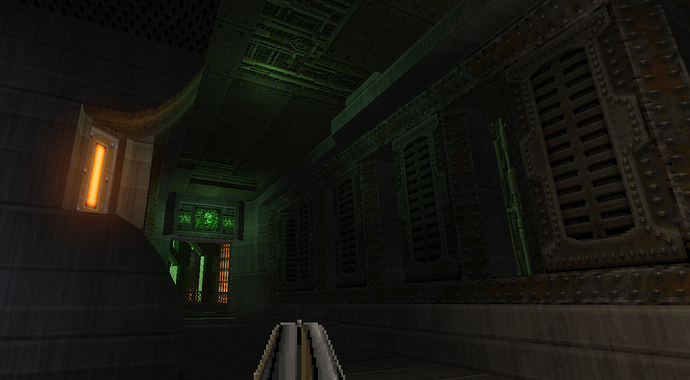 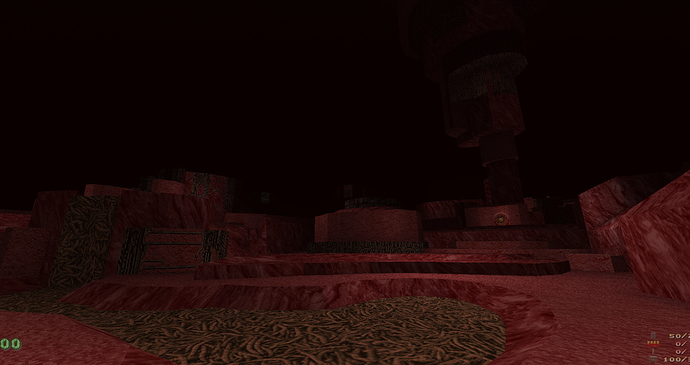 You need this guy: @Auto-meh-geddon

Hi Entropy, I am also not on the forums much anymore, but I saw your post and am intrigued. I will PM you.

Welcome back Entropy, I 'member you!

Unfortunately I lost my will to do dark stuff.

BUT I’ve been dabbling in Unity a lot so if you want to try your hand outside of modding, hit me up.