Oh? Where did that come from?

So…I think a lot of us have different preconceptions as to where side-chaining came from. I know it was popularized for us by many musical artist but was actually popularized by a guy in the 1930’s. By which, he tried it out as a de-esser originally.

This article is pretty neat from the Live site: 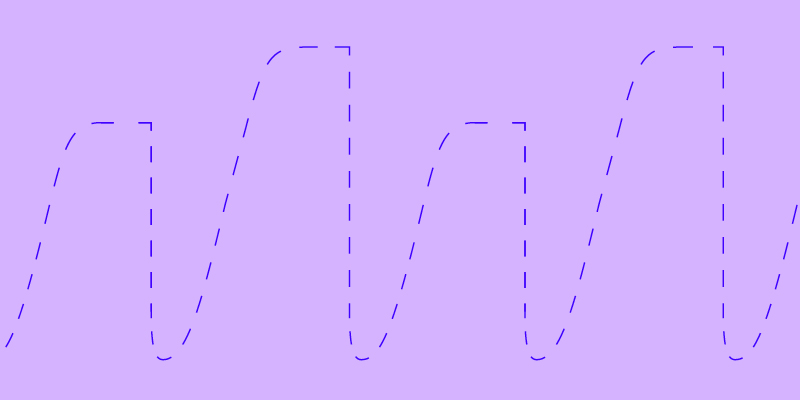 While this may be a broken record for many of us, we haven’t really re-started a roots thread for many ideas and topics in music. And, at the end of it all, we(ourselves) don’t really make new music. We blend, we write, we mangle.

One of us, will make something new and hopefully we’ll share it. And I’m not talking about sub-genres.

I still think it’s interesting that the beatles, while being as POP as they were, initiated a sound that was unlike anyone before them. I guess you could add it was popularized by them but to think, how much different that word meant then, was pretty neat. They literally popularized a process, a sound, certain effects, by people hearing them. Before there was a media to spread it. Which is insane to me today. The fountaint is much stronger. The ears larger.

PS - There are a lot of techniques we can and should use, more.