If anyones enclinced - would love any feedback on which overall sounds best please. 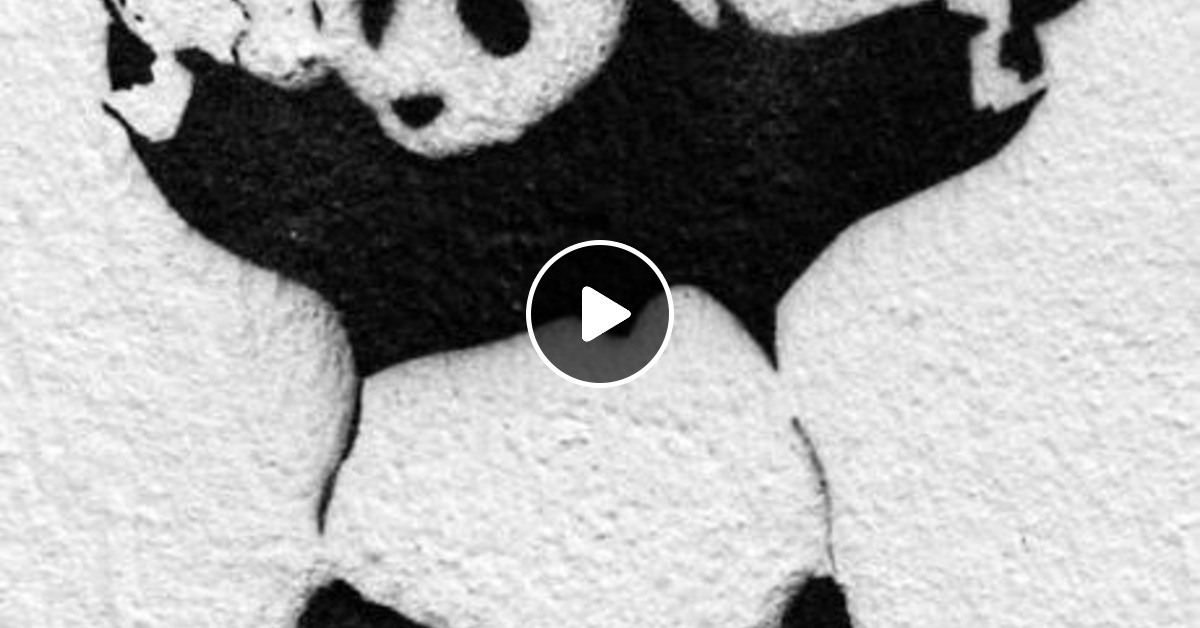 Listen to all uploads of Ober Bass Master Tests by MystaFx on hearthis.at

Sorry it took a bit for me to get a look at these. The top one just called “Ober Bass”, I’m going to reserve judgement on, sounds similar to “medium”.

None of these nails what I would be after in a master of this material, but the closest is “mastered”. The premaster, I want to tame the sub bass and some of the percussive elements a bit, but keep most other stuff. Depending on what material it goes alongside, I might change the tone a little bit just to line it up with other songs. Oh, and maybe a bit of midrange saturation to give it a bit of extra oomph, but I wouldn’t want it to get mixed up with the frankly excellent bass.

The medium master feels like it’s pulling the mids out more than I’d like, but it does get the bass under control most of the way and I like the final dynamics.

The master master feels like it’s got better tonality, the bass is under control (maybe slightly too much still, but I’ve put out worse). However, IMO it’s too compressed, I’m missing some of the dynamics from the premaster, especially for the percussive elements and it’s bringing out detail in the ambience I’m not sure needed to be brought out.

This is close, but I’d do it again without compression, or just put tdr kotelnikov on, listen to the delta function (I start with the tight master preset), turn the attack 2-3ms, leave release alone, and get the sidechain to not react to the bass, and get kotelnikov to just catch some of the percussion. Then mix in the dry signal about -15 db or so. That will even out the percussion a bit and let you get into the limiter a bit more, but will stay out of most of the music.

Thanks for the feedback, really needed to get a 2nd party perspective

In trying another to listen back to tonight (WIP) still wanted to see how a loud export transposed to the other.

Listen to 2022 Break it Up by MystaFx on hearthis.at | Techno

2022 Break it Up Remaster uncomp

Listen to 2022 Break it Up Remaster uncomp by MystaFx on hearthis.at | Techno

REMASTER - 2022 Break it Up compressed

Listen to REMASTER - 2022 Break it Up compressed by MystaFx on hearthis.at | Techno