How do I make a tutorial

Was thinking aBout recording my workflow in my daw, want to make a breakcore tutorial and a sound fuckery/resampling vid

Apologies for any misspelling of grammatical errors its autocorrrect

Are you asking from a technical point of view, as in what to use to screen record and caption or from a workflow point of view, as in how to organise the tut?
Depending on your target, might be different format.
I was thinking about making one myself and as the target would only be IDMf, I would go for a text/pics based thing with embedded sound samples.
I started from this
(link to audio)
applied these effects
(Screenshot)
resampled to this
(audio) and so forth.

As for general Youtube tuts, I did some shit ([This was my most successful])(https://youtu.be/OMlDOHoG3N8) but they weren’t so good so I wouldn’t be able to help.
As a producer, I prefer text based things, but that’s because I’m old and slow.

More on the How to screen record and caption stuff side

For basic free editing you can use Hitfilm Express: 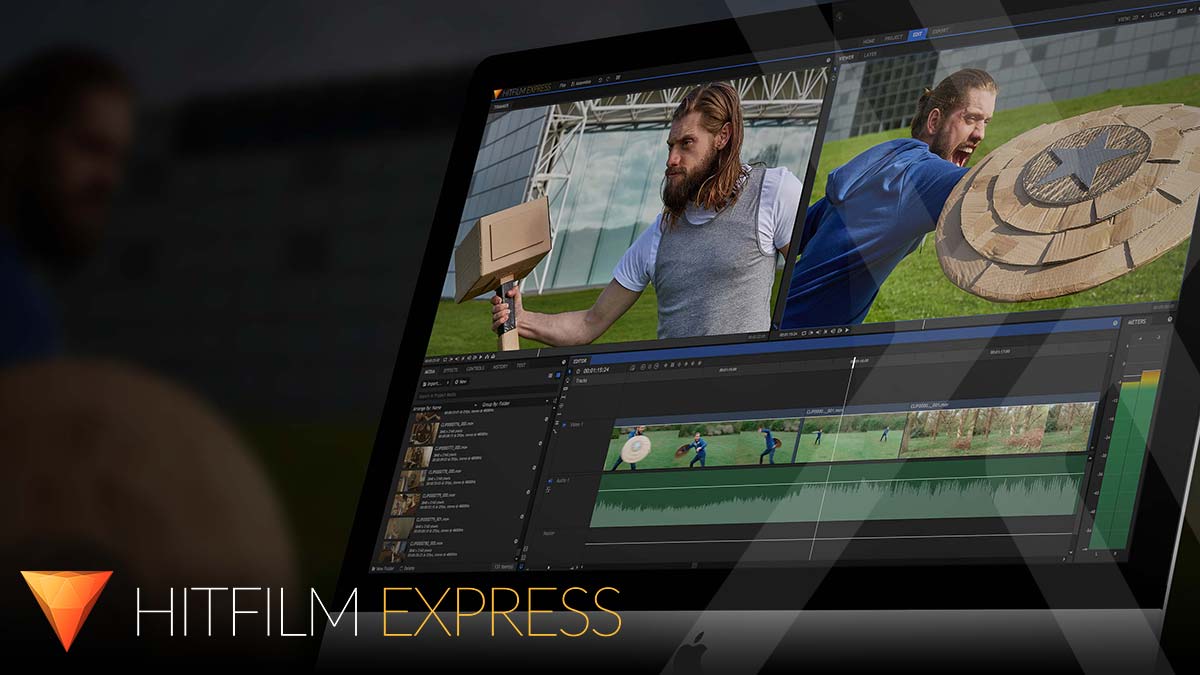 This video helped me get myself sorted with obs and recording my daw audio. I did a few things differently but the intitial part of the video guides you through some stuff you need.

OBS
Voicemeeter
ASIO4ALL
And something else, I forget at the moment. It is explained in the video. Its like an internal mixer.

I think he specifically routes it a certain way that I couldn’t get to work but but all the tools were there for me to figure it out afterwards. Which it wasn’t difficult. Just had to order things the way I liked them in the routing chain.

Not sure you have Ableton but I’m sure it’s similar.

Also, as far as the tutorial thing goes. If you end up recording your session, YouTube has a limit. Like 15 mins or so. I also would suggest a mic as I did one recently and it was meh because I tried doing text pop ups as the video went on. It was a “how to midi chop drums” thingy.

I’b probably attempt more once I sort the mic portion.

i have fl studio

There is a video for that I’m sure. But the above video still has the stuff you’ll need. And the Ableton part only relates to how you chain the audio out.

When I have some time I’ll try to take screenshots of how mine is set up. If that might be helpful.

i figured it out thanks guys

also been using lightworks to edit the obs recordings if they run over the 15 minute mark
here:

The Tutorials Thread The Studio

a quick breakcore tutorial I made

and a quick tutorial on how to synthesize vocal pads

OBS is the shit. Also I think you can get verified in like 10 minutes to remove that 15-minute cap

A tutorial on creating tutorials.

expert lvl : genius
with obs i now has an audio problem its like its playing laptop speakers alongside the audio output of my heaphones therefore having a shitty audio quality being layered with the sound i’m making, ack