Watch: BT on the art of sound design

I’ve said it before, and I’ll say it forever, BT is a God.

The particular thing I’m referencing is his collab with a singer and him explaining how he modulated her voice with granular synthesis…cant remember which album it was though.

I’ll check the video out shortly. Is it one of his tracks?

Not the one I’m talking about I’ll see if I can find it.

Idk but bt sorta looks like brian from the backstreet boys…i wonder if it’s the same person probably just a coincidence.

Haha! I don’t remember what they look like, I do know that BT contributed to Nsync at one point. No wonder that shit was so good back in the day. haha! 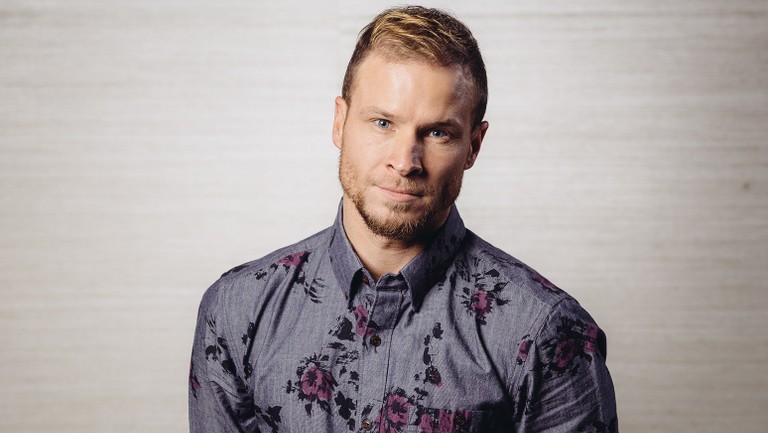 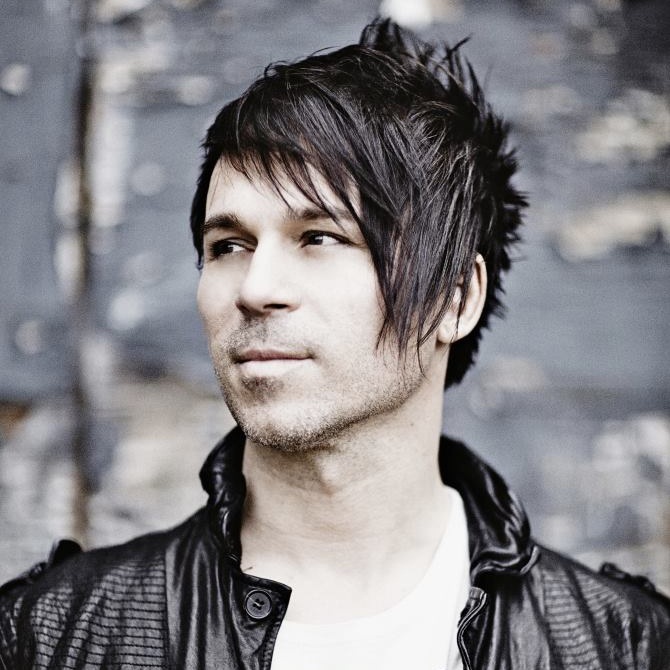 That’s just my opinion I could be wrong…people may disagree because of perception.

He’s got some fantastic ghost writers.

I don’t remember anything about BT contributing to N’Sync, but I DO know BT has featured Justin Timberlake on some of his songs, and reportedly said of Timberlake that he was a “talented artist”.

I liked BT’s old stuff, but around the time of Emotional Technology and after, his stuff all seemed to get all touchy feely and “everything is so beautiful” and trying to do all this sentimental “modern orchestra” song writer crap “spilling my heart on the page” hallmark stuff. I liked his stuff off Movement in Still Life and ESCM and Ima, but after that it all was a bit much.

Give me my industrial aphex twin meat beat manifesto beats any day, but I still like Somnambulist and Never Gonna Come Back Down, those I’m ok with. I mean, it is cool him doing some sound design stuff, I just wish his style was a bit less “let’s be together and feel one another’s spirit animal” and more “let me put cut open your spirit animal on this operation table and replace the head with this one I found outside”.

After this discussion, I went out and listened to BT’s latest album, “The Lost Art of Longing”, and can say that it was pretty cool. Definitely has the house/trance vibe that the BT I know would get into, without being over the top, and some of the songs were actually really ear catching, especially some of the lyrics, like this one:

I don’t remember anything about BT contributing to N’Sync, but I DO know BT has featured Justin Timberlake on some of his songs, and reportedly said of Timberlake that he was a “talented artist”.

BT produced on the song Pop, looks like that was the extent of his official work on their stuff. JC Chasez (one of the members of NSYNC) also did vocals for the song Force of Gravity on Emotional Technology.

I guess I was mistaken, I knew Justin Timberlake and BT worked together on something, and I thought I’d read about some link between N’Sync on Emotional Technology, because that’s when I remember reading about BT’s impression of Justin Timberlake as far as an working with a him, a mainstream pop celebrity (granted, this was before the big EDM explosion).

The stutter edit is the rhythmic repetition of small fragments of audio, occurring as the common 16th note repetition, but also as 64th notes and beyond, with layers of digital signal processing operations in a rhythmic fashion based on the overall length of the host tempo. The Stutter Edit audio software VST plug-in implements forms of granular synthesis, sample retrigger, and various effects to create a certain audible manipulation of the sound run through it, in which fragments of audio A stu...

that was what i was talking about

stutter edit 2 is available via izotope