Ooh that was alarming!

For that sound, I used the [Lead] bAtFlow’R [TvMcC_F_128]_2.wav sample from TvMcC’s pack, time stretched it, then I used a trick I saw in this Audio Mixing Master Course I’ve been watching, where you take a track that you want delay on, send it to a delay unit on a new track, then feed the output of the second track back to the first, so that it creates a feedback loop, in order to get feedback on your delay.

Granted, a lot of delay units have a feedback option, but the cool thing about this one is that if your delay doesn’t have any frequency filtering settings, it will always make a perfect delayed copy of the original signal, which may not always be what you want. For example, simulating a tape delay effect. You have the delayed signal being routed back to the main track, and then back to the delay, but you add an EQ or something before the delay so that in each iteration, the sound gets more and more filtered, or “degraded”, such as if you were using a tape delay.

I also spent a bit of time mixing that first half of the song, and was really happy with how the mix sounds on it between the individual elements. The second half sounds alright, but I rushed the second half a bit trying to get something posted here. 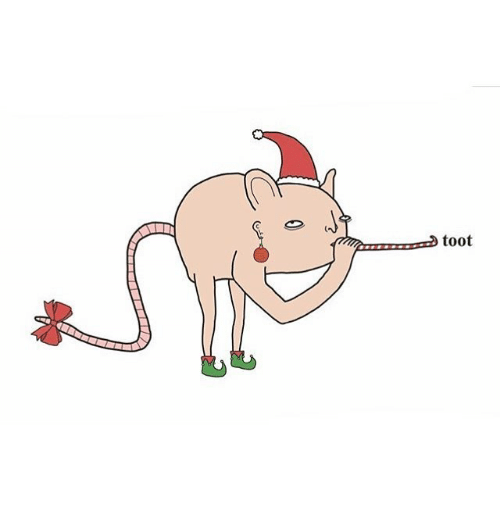 well ok who wins then 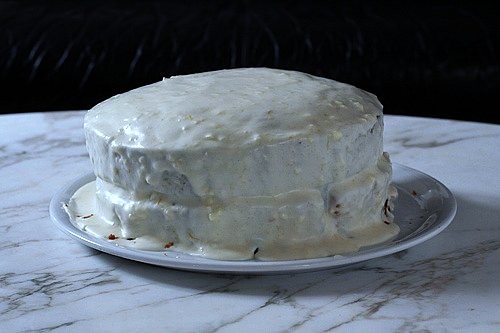 I’m sorry I for being a bad person and not participating in a while. I wonder why it’s so slow lately? I guess all the kids are too busy with their instagram and tiktok too make a chune.

I vow this, I WILL provide a beat for you fine folks (Especially after all the trouble @IO_Madness went through to get me those samples).

Work’s been a bitch, but I’m getting caught up now. I’ll try and have something to share by the time the weekend is up.

As for everyone else… you don’t get excuses.

There is 11 downloads of the sample pack and only 2 tracks!! Where’s @TvMcC and @7asid?! There needs to see 11 tracks here otherwise I can’t even.

I am still doing it lol. Just for information
Probably people download it just for sample collection

alright so
Remember way back when, how the beat battle had a deadline and everyone followed it? ツ

Also, I’d like to point out the comment my friend leavingtheloop left on my track, kinda funny and also true

the story of how Tsachi got cancelled

and yea… the deadlines, are like kind of important. Keeps the momentum going.

sorry guys im visiting the motherland and just constantly bussing between two cities but i could cook something up for participation soon.

the deadlines weren’t as lax when the bb’s were better attended, now we extend the deadlines because there isn’t enough submissions and at the same time people have come to expect lax deadlines and aren’t in as much of hurry, kind of a catch 22. i don’t know what the solution is really. we should lobby the new folks in the introduce yourself section to join the bbs lol

I see how it happened this way. But I’m starting to think it’s a not a good idea. It would probably more appealing to newcomers if there was a small group of people that were consistently churning out entries rather than a larger group of people that have all the time in the world to do it.

If we could get a few bb’s in a row that had like 5 entries on the deadline, it might pick up some steam. Like we could do a roll call for all the old timer bber’s and say “hey… could you commit to doing one that starts ___ and ends ___”… Maybe a little kick start would help. Seems like we haven’t had the momentum since the site changed over.

But maybe part of it is that IDMF isn’t as well trafficked as it used to be? I’m guessing that is a factor.

I agree, these “oh, don’t worry about it, have another two weeks”, it just does away with the momentum. I feel that helps people get excited, when they’re like, “Oh damn, I missed it cuz I’m lazy”, then they’re more inclined to take it seriously and kick themselves to make something. I admit I’ve been bad as this at times. It’s kind of like offering something valuable for free rather than charging what it should cost. You just get people who make it their job to collect free garbage rather than pay for quality and know what they’re getting is quality.

What I’ve always felt has been a part of the BB’s is MAKING yourself produce something. To kick out work, and to keep you BUSY making tracks.

Granted, I do feel like if IDMf wasn’t dead before the site died, it is starting the decomposition process at this point. As far how IDMf is supposed to pull itself up, I don’t know. The new site is nice and shiny, but it lacks a lot of content, and there’s gotta be only like 50 or less “active” users. The sad fact of it all imo is it really is just some hobby site on someone’s private server somewhere, that a few users still visit for whatever reason. It’s an abandoned site, even if Stu volunteered to continue hosting it and updating it to the new format. It’s just a dead site.

That was a bit of tangent.

In any case, I do like the BB’s tho, so if people still keep submitting, I’m down to keep it going, but we should keep it to a schedule, even if there’s only a couple tracks. I feel like that’s the only way really to keep it alive. If people miss one, they can catch the next one. I do feel like without like 5 tracks or so as @mnkvolcno said it will be hard to get more people involved tho.

Yea, confirming my fears there. I haven’t been paying close enough attention to idmf to be able to say for sure, but it sounds like I had the right idea. yeesh too bad. It also just seems like this type of site is doomed due to ppl spending so much time on other things like instagram and reddit. What a bummer. But who knows what the future holds, i reckon.

Hey wait a second. I wonder if it would work better if we migrated over to reddit? Kind of a sad idea, but I bet we could get a larger amount of ppl involved.

Regardless, ya’ll tag me in whatever goes on. I’m gonna see if I can set it up to where I get emailed if somebody @'s me.

THAT would be cool!

We could get a LOT more people over on Reddit. IDMf has been dead for years, it just doesn’t have the decency to shoot itself.