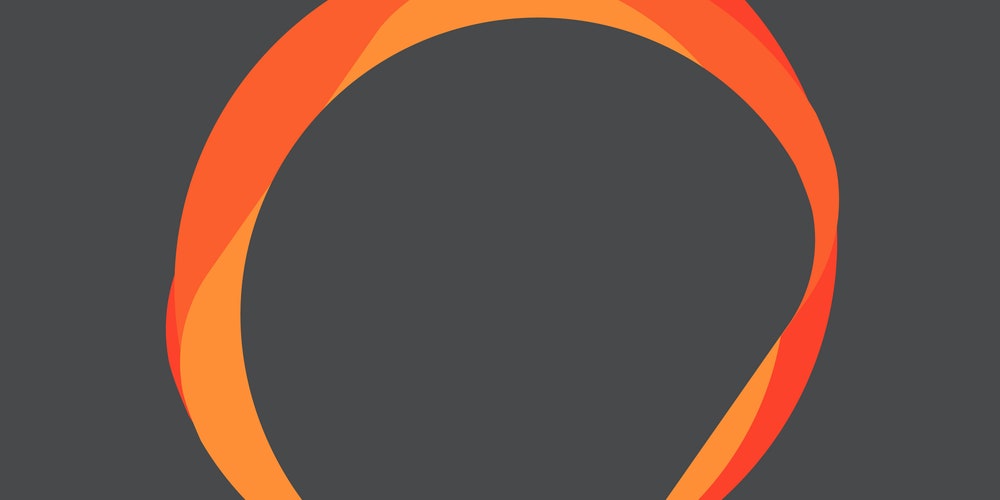 So has anyone had a chance to take a listen to their new release? Seems it was literally just released on the 16th.

IMHO it’s like pretty much everything they’ve been putting out in the last 15 years or so, it’s good but it isn’t hitting me the same like the late 90’s/00’s did. I get the thought, “yup, that’s Autechre alright”. That’s about it. Don’t get me wrong, I hope they never stop either way, I’ll be grabbing every release they put out.

It’s nice to have new material from them, I feel like it’s been a while. Just good ol’ IDM shit.

Nice to see the replies.

I actually have been listening to this a bit on spotify. While I don’t think I’ve heard everything they seem to have a more mild thing going on with this ? Which is cool. At least, I remember when I listened to Exai, it was super crazy sounding to me. But I will admit, I had only really gotten into checking them out around then.

Maybe like some albums it’s a mood/grows on you. Not bad to say the least.

I guess judging from the comments here and the rest of the internet I’m in the minority but I’m not really a fan of the new album.

The sounddesign is - as always - fantastic and mix and production some of the best I’ve ever heard (that detuned saw bass that’s hanging like a dark cloud over the rest of the mix in sl00? Holy shit

) but to me there is little to no movement in most of the tracks.

Like Quaristice, it feels like a collection of cool ideas that ultimately weren’t turned into proper arrangements.

Most of their stuff up until elseq had some kind of structure to it, which made it feel a lot more thought out - different parts, rhythms and melodies that slipped in and out of the arrangement, constantly changing. On SIGN, most tracks simply start, meander on for a few minutes and then end. No intro, no outro, just droning on and on. Pretty background music for sure but I expected a lot more from Autechre.

But oh well, there have also been people disappointed with Oversteps or Exai, which are among my favorite works of theirs, so…

Maybe I’ll enjoy the next one more, that’s the beauty of this band - you never know what they will sound on the next album.

Gantz graf blew my mind and I never been the same since.

I agree, SIGN feels quite a bit more subdued and passive than Exai or some of their other stuff. It definitely seems like a “slow” album, almost. I thought overall it was definitely interesting, as always, Autechre has crazy sound design that I like listening to regardless if it doesn’t seem like there’s much structure. I’m kinda with gomesr, anything Autechre puts out I’m buying automatically before even hearing it, and will probably continue to do so.

I definitely am of the camp that their 90’s and early 00’s stuff was their best, Amber and Tri Repetae being my top favorites. They’ve been on a different path since Quaristice, and to me @Redukt’s comment is interesting that SIGN is of a different beast than Oversteps or Move of Ten, as all of it I feel is kind of more or less their same style of approach since Quaristice, with very heavy sound design and algorithmic composition, and song structure being very cryptic. 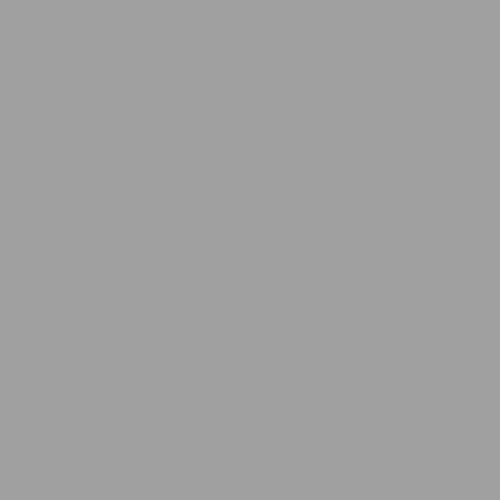 ‘X4’ and ‘TM1 open’ are pretty much instant favorites for this album… X4 feels alot like something off Untilted, but with more Quaristice type sounds, and TM1 open is just good

I really dig ecol4, cool stuff in there.

I agree, the album feels overall a bit more like their late 00’s stuff, quaristice, untilted… it’s pretty cool how one lp is this lowkey, more atmospheric album, whereas this album is busier and energetic.

Really enjoying this release. I haven’t listened to Sign yet but Plus has been on repeat!

I found it enjoyable but I keep going back to those lengthy jams (elseq, NTS sessions or the gargantuan live sets of theirs)