It’s about as buggy as FoNV. 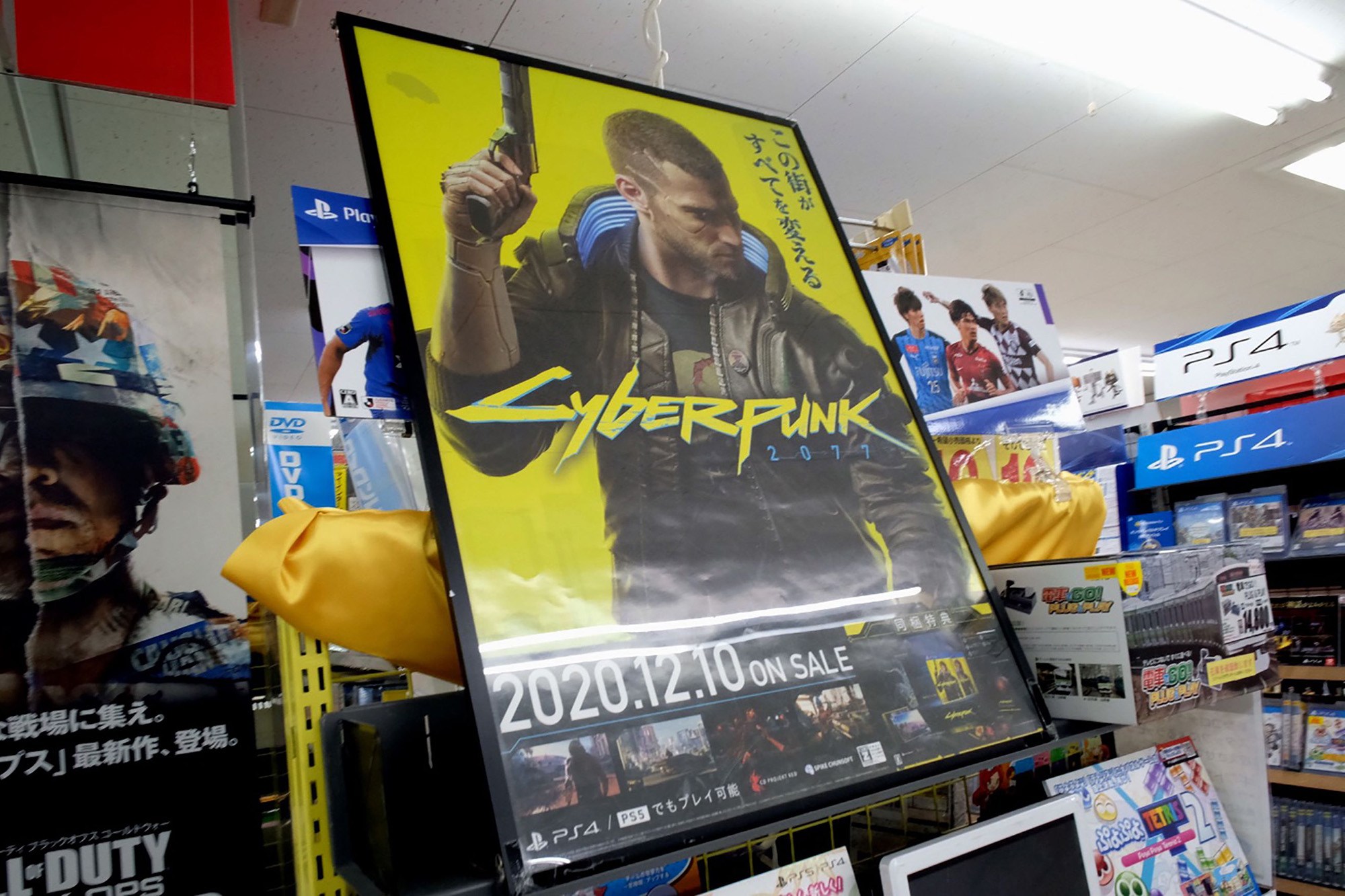 Sony has pulled “Cyberpunk 2077” from its PlayStation store following widespread complaints about glitches in the futuristic video game.

Not sure if the game’s that really buggy, or if people are just really pissed off that they waited 8 years for a game that had issues even after being delayed that long.

I still might buy it one day, sure but I’m holding off for now. I played the shit out of FoNV when it was new, and it’s one of my favorite games of all time, but it’s so buggy I can’t get back into playing it these days. If it ever get into PC gaming it would be so I could possibly have a glitch-free or glitch-reduced version of FoNV. I think it’s a legitimate gaming tragedy that that game was/is in such a sorry state on consoles and never really got fixed.

What I’m getting at is, if Cyberpunk 2077 is really that glitchy and really that awesome at the same time, and is not likely to be fixed, I’m going to just sort of ignore it for a couple years and see how it plays out.

Pull out game is strong

Ironically, buying Fo3 or FoNV on the platform that CDPR owns, GOG, just works. And mods just make them better. Even more ironically? My preferred platform to play Fallout 3 on remains the PS3, even though it’s a hot glitchy mess, it’s the mess that helped me fall in love with the Bethesda way.

If you have a PC for making music, and it’s from the past 5 - 8 years, I don’t think you’d have too much trouble getting the older fallouts to run. Your only bottleneck might be if you don’t have a graphics processor of some sort and you are stuck with integrated graphics. But even then, within the past 3-4 years I’d say you’re probably good for games that old. I could be wrong, but I think if you did the research you might be pleasantly surprised at the gaming power that just lurks inside pretty much every computer these days.

For example, check out this guy’s youtube channel, he does nothing but show how to run games below minimum settings on older PCs because he’s from Spain and apparently new computers are super duper expensive over there. And most of the time he makes it work, one way or another.

Snagged Battlestar Galactica Deadlock in Steam sale. For a tenner its prolly worth it, had my eye on it for a long time.

Been pointed at this by a friend and it looks interesting: https://intheblack.gg/